The Irishman to Open the 8th Los Cabos Film Festival

Robert De Niro, Al Pacino and Joe Pesci star in Martin Scorsese’s The Irishman, an epic saga of organized crime in post-war America told through the eyes of World War II veteran Frank Sheeran, a hustler and hitman who worked alongside some of the most notorious figures of the 20th century. Spanning decades, the film chronicles one of the greatest unsolved mysteries in American history, the disappearance of legendary union boss Jimmy Hoffa, and offers a monumental journey through the hidden corridors of organized crime: its inner workings, rivalries and connections to mainstream politics. 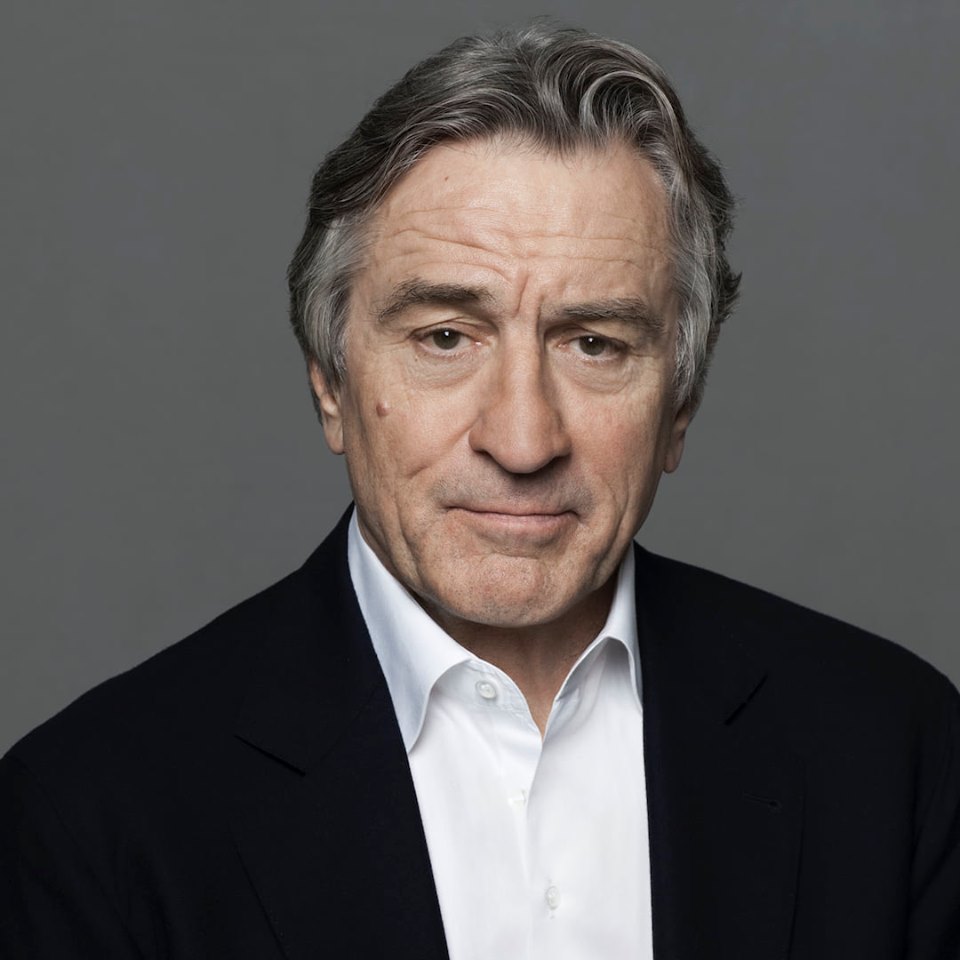 Scorsese’s new film, a reflection on hidden ties between organized crime and American political elites, was filmed by the Mexican cinematographer Rodrigo Prieto who was honored in 2016 with the Festival’s Tribute in recognition of his work in cinematography.

“We are proud to present the Latin American premiere of The Irishman, the recent film from one of the most influential filmmakers in World Cinema and to collaborate with Netflix to have this emblematic work on the Festival’s screens and in Los Cabos. ”– Maru Garzón, Artistic Director & Alejandra Paulín, Executive Director of the Festival.

The Festival, which runs from November 13-17, is a long-standing platform to showcase cutting-edge, thoughtful and inspiring films of both emerging talents and established filmmakers and seeks to promote creative and socially diverse content.

Los Cabos International Film Festival’s audience will enjoy and be the first in Latin America to watch one of this year’s most anticipated films before its release in theaters in Mexico on November 15 and on Netflix on November 27.

Ocean Blue World, alongside Engel & Völkers Snell Real Estate, both big believers in the importance and relevance of supporting legendary film art, are honored to once more be a part of this exciting event.  Ocean Blue World´s exclusive #BlueRoom will set the stage with a luxury lounge for industry experts to relax, indulge and enjoy the flavorful hors d’oeuvres.

As the final element, Ocean Blue World will host VIP festival guests aboard the Ocean Blue branded yacht for an #OceanBlueExperience over a light champagne breakfast and breathtaking ocean views right in the heart of Los Cabos´ Sea of Cortez.

Ocean Blue World is proud to contribute to the Los Cabos International Film Festival and support an event that gives a voice to the exceptional talent within the film and television industry, all the while advocating Los Cabos, Mexico as a cultural paradise destined to be explored.