The Results are in! 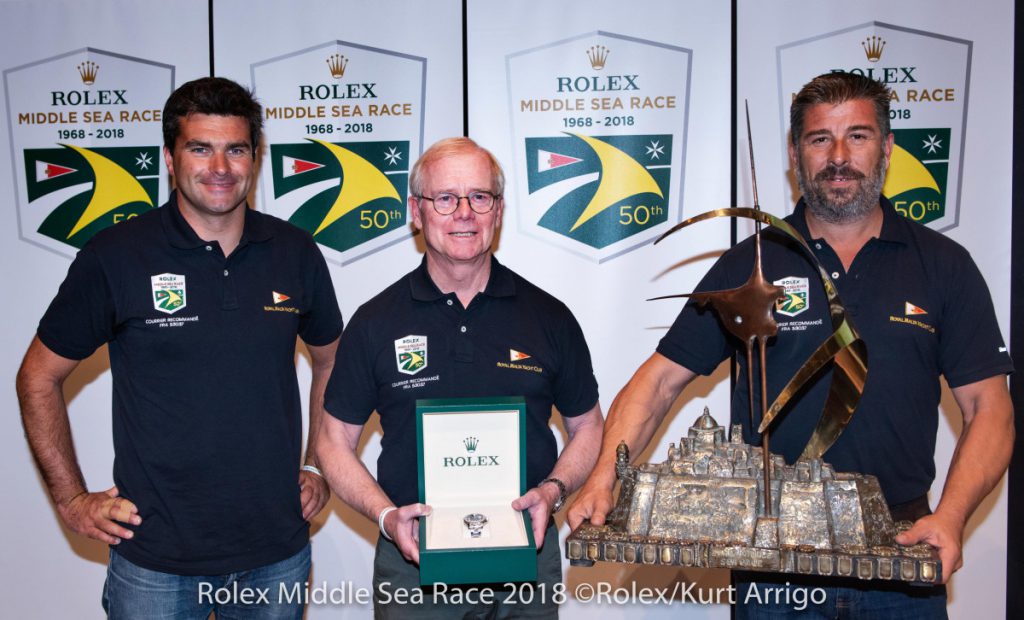 The 50th anniversary marked a unique edition of the race, which added to the motivation of the sailors. After charging ahead on the challenging course, Géry Trentesaux’s Courrier Recommandé of France took home the incredible overall win of the 2018 Rolex Middle Sea Race. The exceptional winnings include a Rolex Middle Sea Race Trophy & Rolex Timepiece. 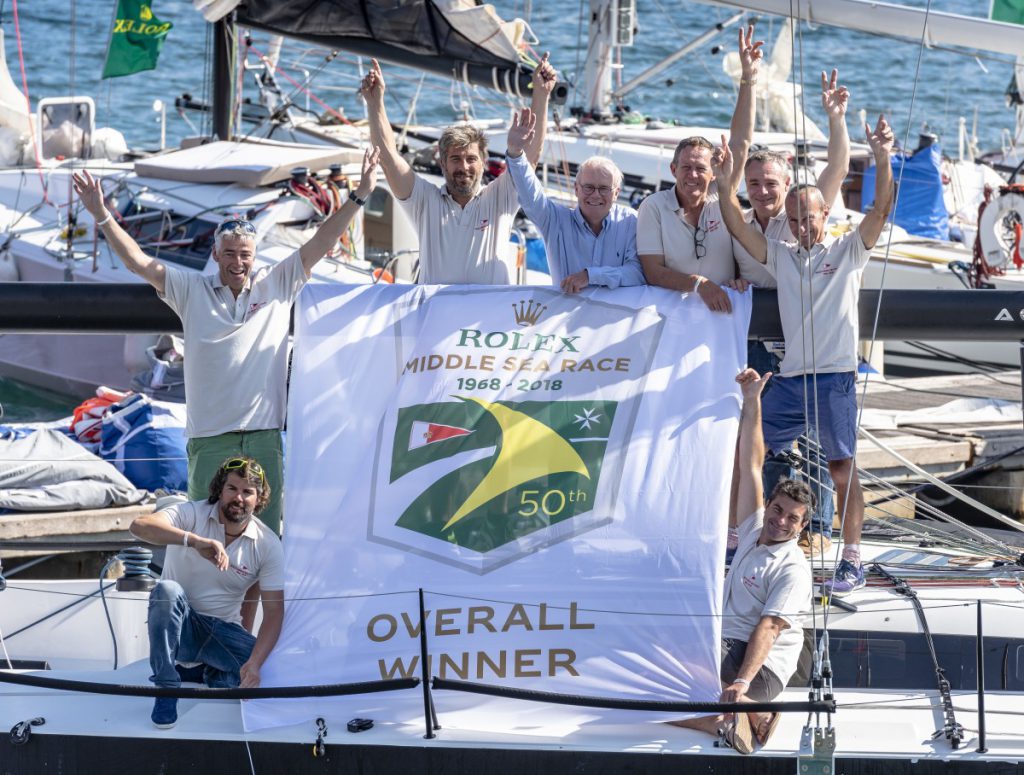 The Courrier Recommandé crew’s collective experience paid out over and over during an edition of the Rolex Middle Sea Race that tested some of very best sailors this year – with some 27 yachts retiring. 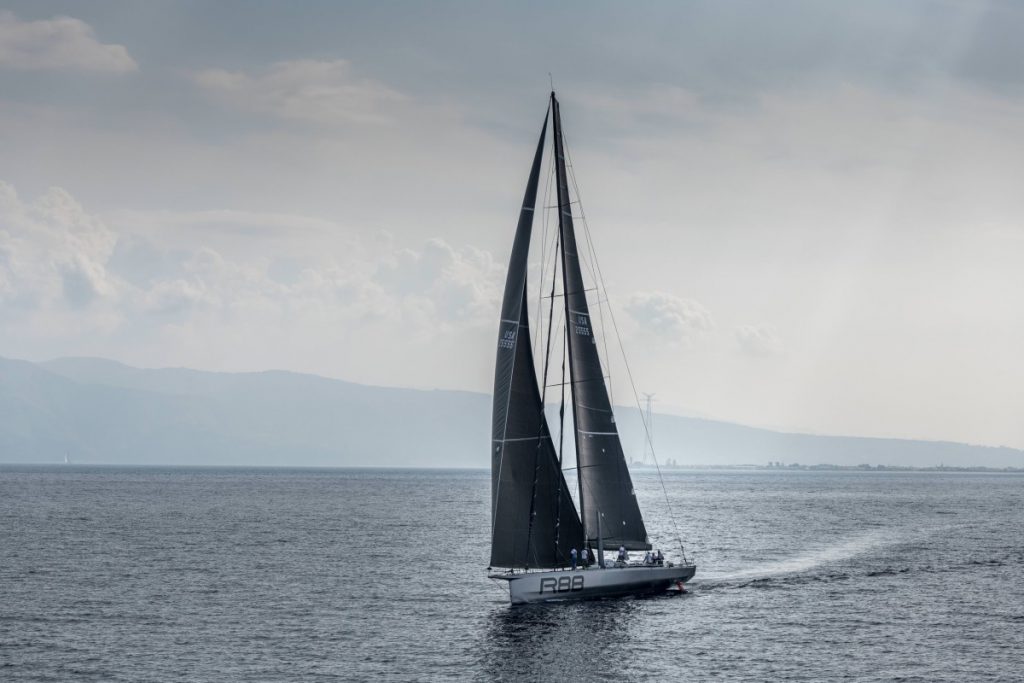 What remains true of the first race and the 50th anniversary edition is the wild beauty of the racecourse. Originally a clockwise route around Sicily, today’s course is a 606-nm anticlockwise passage that still takes in scenic and tactical junctures like the Strait of Messina, Etna, the volcanic island of Stromboli, the rugged Aeolian and Egadi islands, beginning and finishing off Valletta, the 2018 European Capital of Culture.

The 2018 Rolex Middle Sea Race evoked the true essence of sailing, with a 50th anniversary that was truly unforgettable. 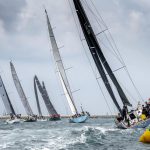 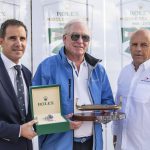 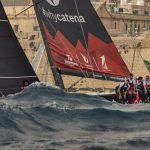 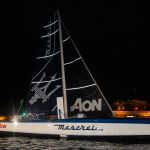 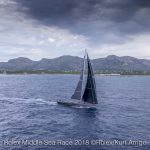 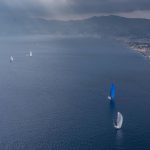 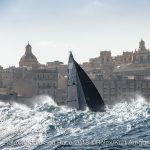