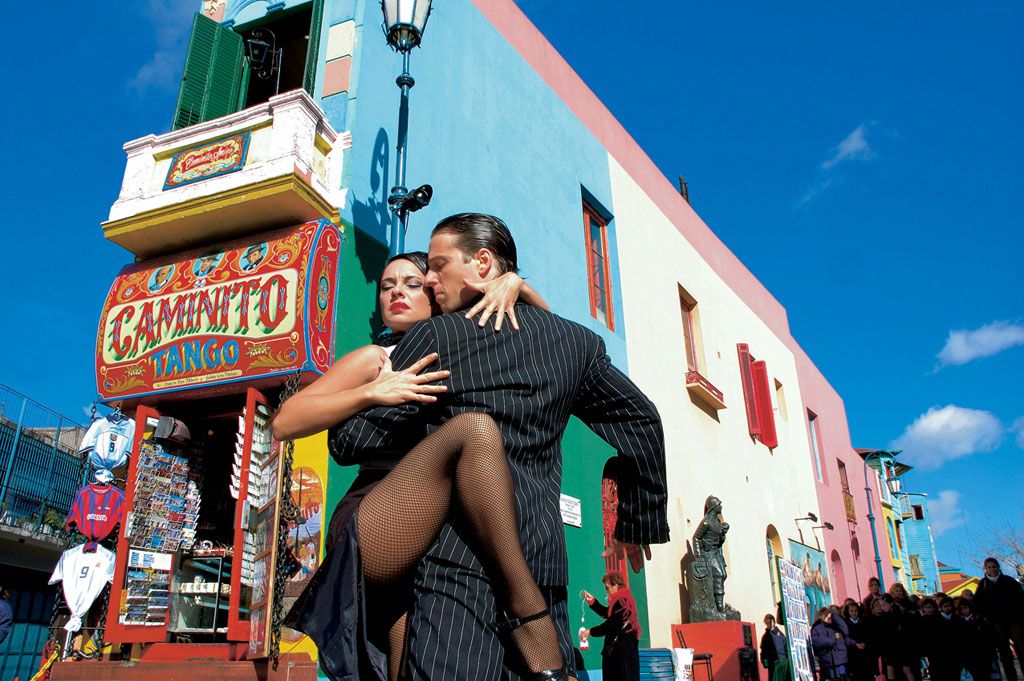 A dark-haired beauty swept through the square led by a handsome partner to the sensuous, pulsating beat of the tango. The emblematic dance which originated here defines the very rhythm of Buenos Aires. The audience claps in time, already captivated by the passion of the Argentine capital. The city is full-on. 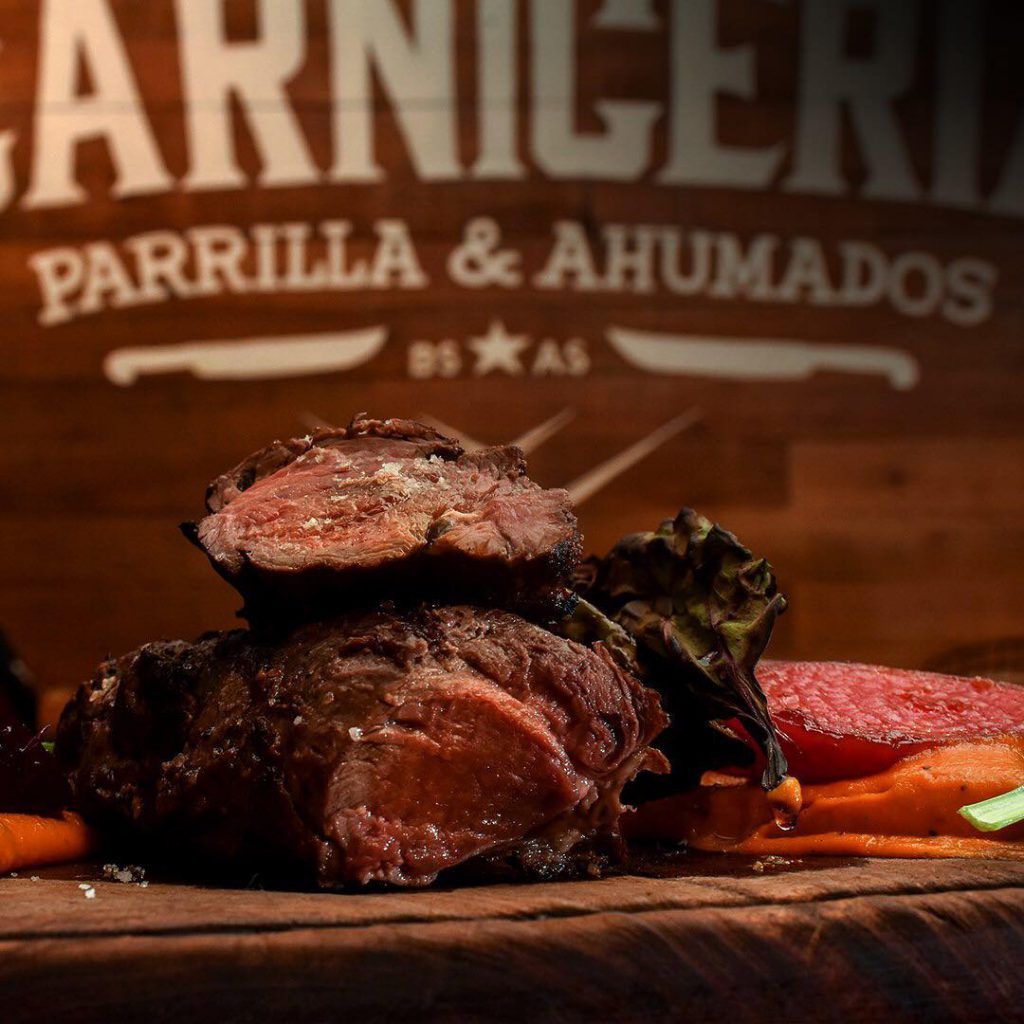 The people – the porteños – are warm, welcoming South Americans. The streets have a sense of drama, of theater – from the milongas, the neighborhood dance joints to the parrillas, the glorious steakhouses that fill the air with the scent of grilling beef. Chorizo with chimichurri at La Carnicería in Palermo Soho was meaty magic for a carnivore like me. We stayed at the boutique Home Hotel, a charming oasis at the heart of the Palermo Hollywood hustle. 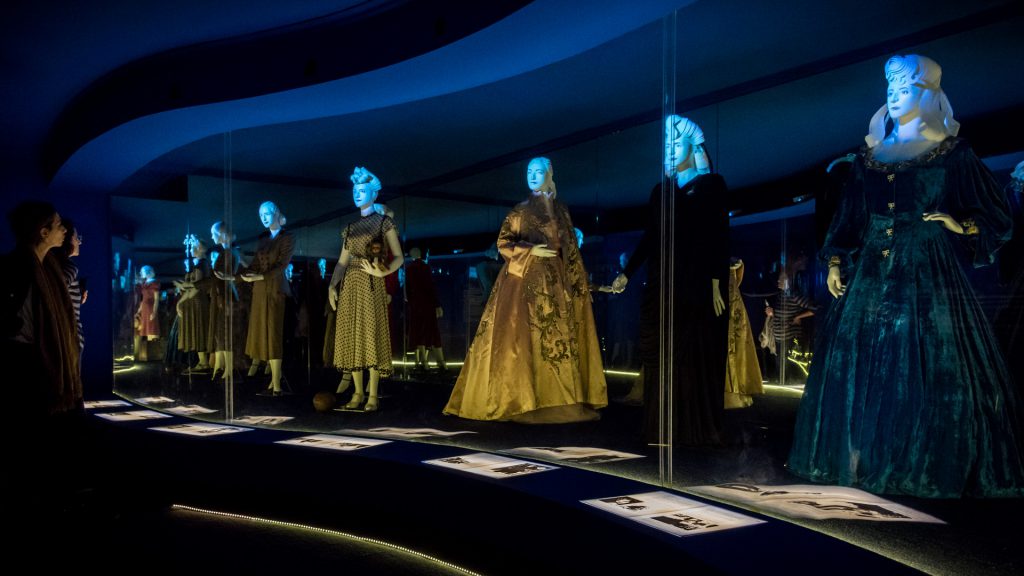 Museo Evita displays the compelling story of Eva Perón, Argentina’s tragic and iconic First Lady. Her crypt in Recoleta Cemetery is one of Argentina’s most visited sites. As I looked up at the famous balcony of Casa Rosada, the presidential palace, I could almost picture Evita making her impassioned speeches to the masses. It is from this balcony Madonna sang “Don’t Cry for me Argentina” in the film Evita. 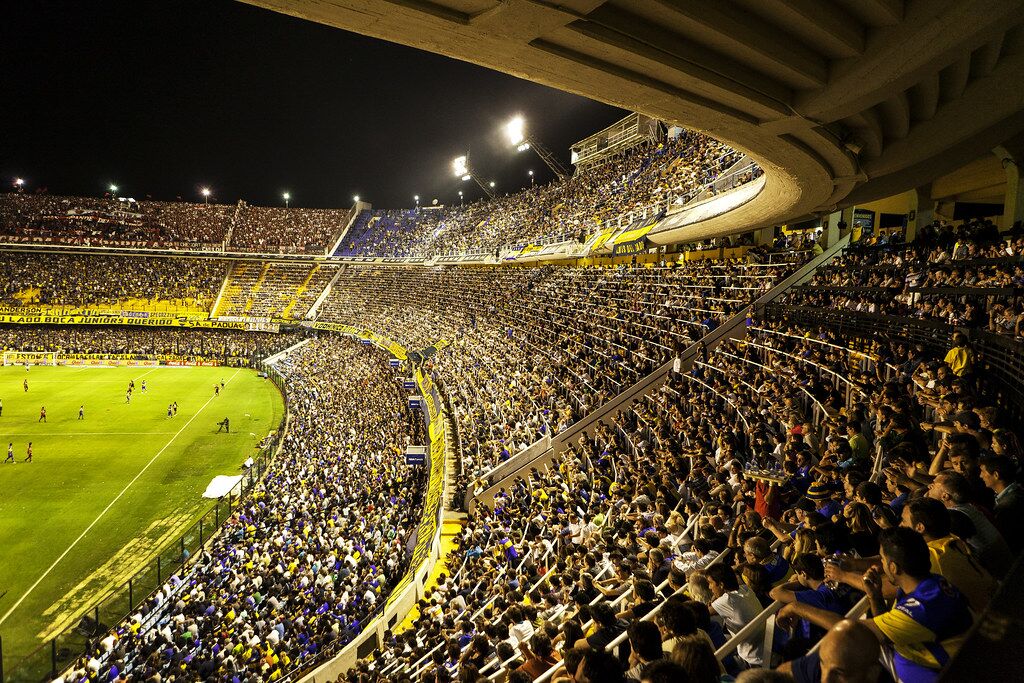 Buenos Aires sports another legend, the soccer hero Diego Maradona, who made Argentinians cry with joy with his magnificent skill. Soccer is the city’s other great passion and attending a game at Boca Juniors stadium provides proof of this.  If soccer is too hectic, I recommend you take in a game of polo, “the sport of kings” and, Argentina’s other great love affair. 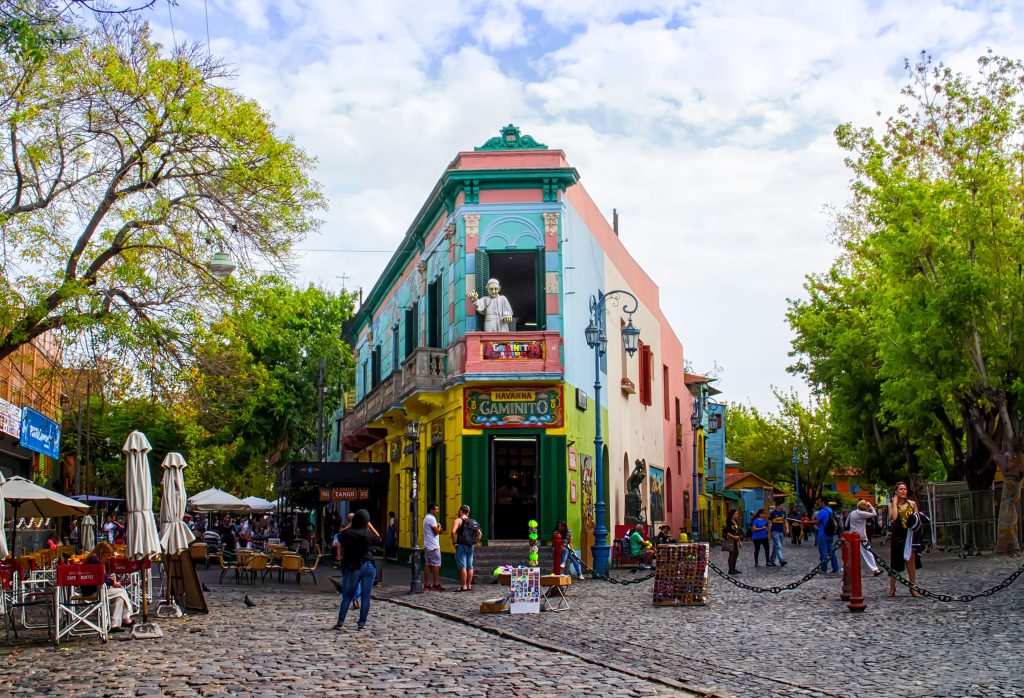 Buenos Aires certainly does not disappoint. No wonder they call it the “Paris of the South.”