Elegant tree-lined avenues, a thriving nightlife, excellent food and wine and, of course, polo, make the Argentinean capital one of the most exciting cities in South America.

First-time visitors associate Buenos Aires with tango, steak, and wine—the trifecta of local passions—but the Argentine capital’s French buildings, Italian food, and Spanish nightlife tell the story of a city with European flair and an edgy Latin American twist. It’s much more than “The Paris of South America” although it was rebuilt in the early 20th century and modeled after Paris and Madrid, Buenos Aires is a city that hums with a passion entirely its own. Culture, cuisine, polo and shopping are just a few of the highlights. 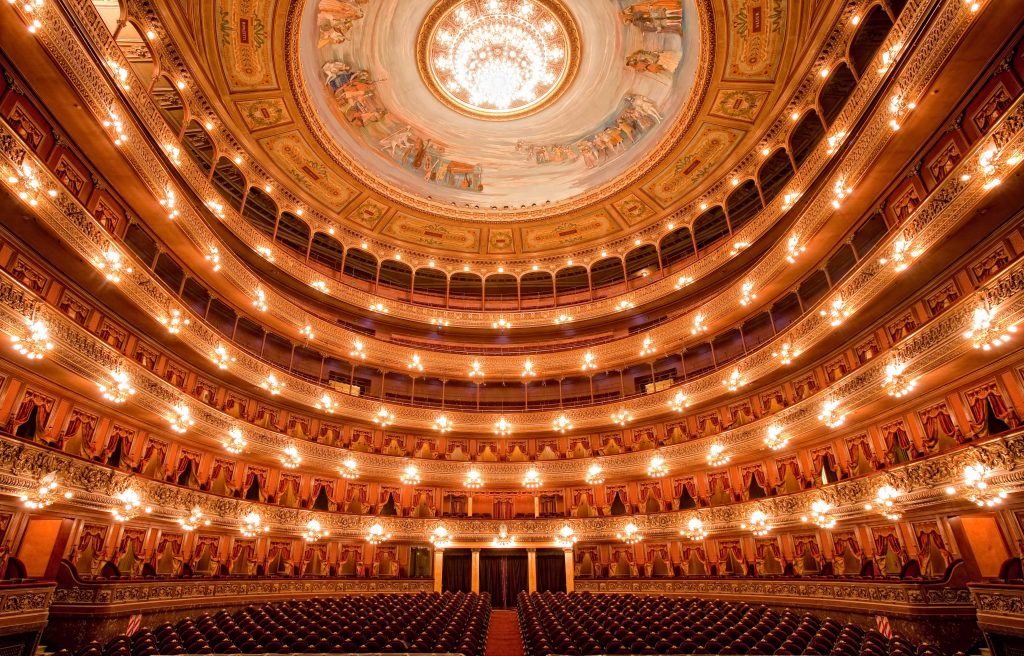 Tango is Argentina’s famous dance and one of the country’s greatest contributions to the world. It is described as “making love in the vertical position” and is part of the national mythology reaffirming the Latin self-image wherein display, style, and sensuality are indispensible ingredients of life.

Polo is the second national obsession. Utterly dissimilar though they may appear, tango and polo express the national psyche in surprisingly similar ways. Both are highly charged and physically demanding while celebrating Argentinean grace, style, and panache.

The Argentine Open gets under way in November and culminates in early December. It will undoubtedly be the high point of the social year when Buenos Aires becomes one of the most fashionable places on the planet. The entire movable feast of cosmopolitan high society jets in, while the city seems to relax, breathe freely, and revel in its intercontinental charm. 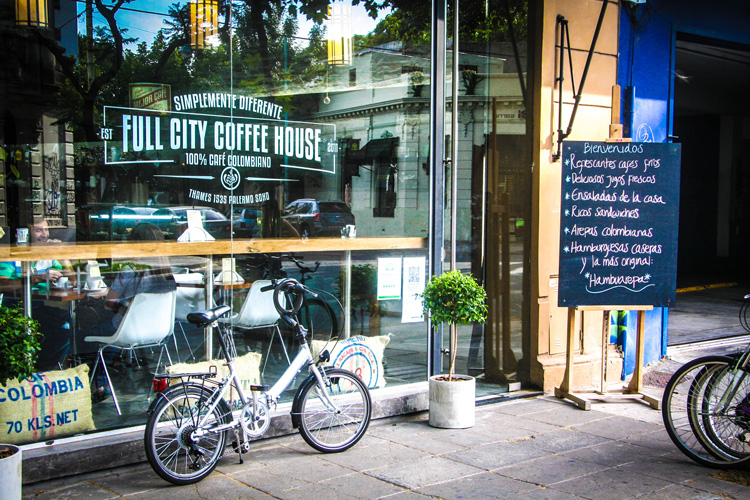 “The city has a buzz all of its own, derived from its heady juxtaposition of faded, dusty elegance and edgy, flash modernity. The city and its people keep on dressing up, staying out late and looking good.” – Condé Nast Traveller