Whistler is not only a place of scenic wonder, but also a region that is rich with a fascinating history and cultural background. Even before becoming a ski area and Host Mountain resort for the 2010 Winter Olympics, it drew visitors from far and wide. 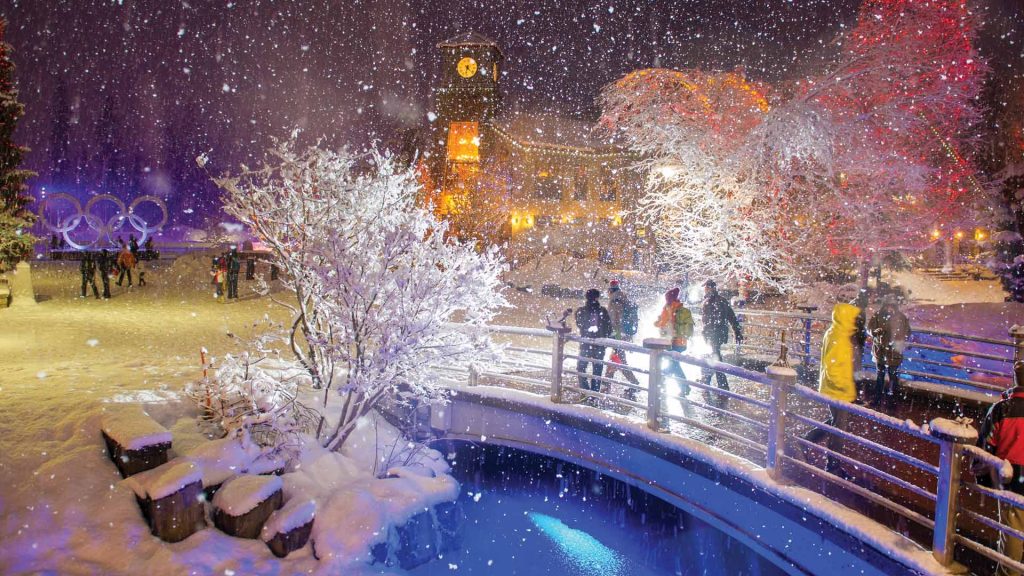 Only 75 miles from Vancouver, British Columbia, and located at the base of both Whistler and Blackcomb Mountains, Whistler Village’s charm has been described by Lonely Planet as having, “a frosted Christmas-card look.” 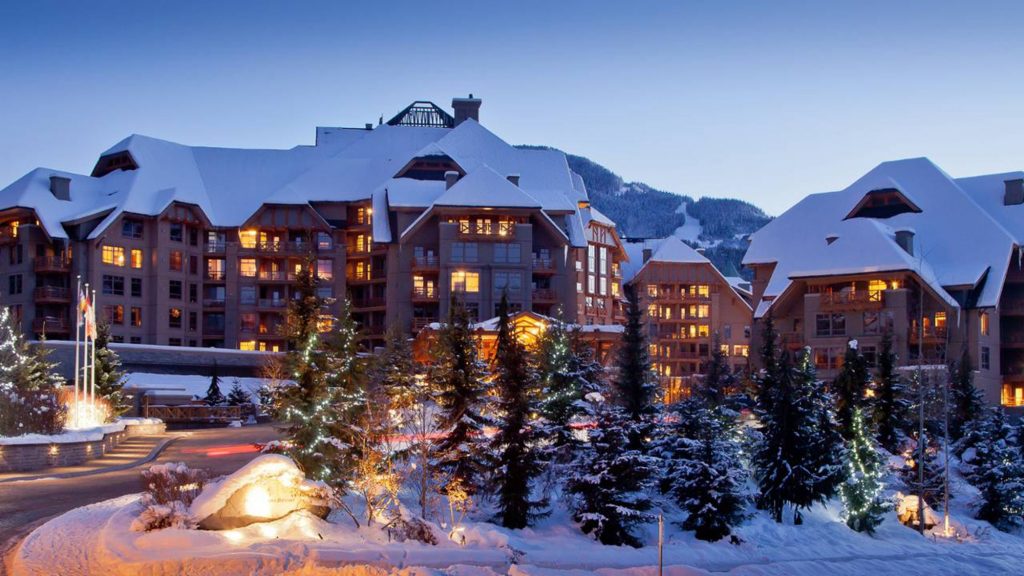 Divided into several areas connected by the paved, pedestrian-only Village Stroll, Whistler Village is where locals and visitors mingle throughout the year, coming and going from outdoor adventures. There are people shopping, carrying skis, snowboards and plenty of people-watching from the fashionable terraces of five-star hotels, fine dining restaurants and the sophisticated après-ski scene slope side. 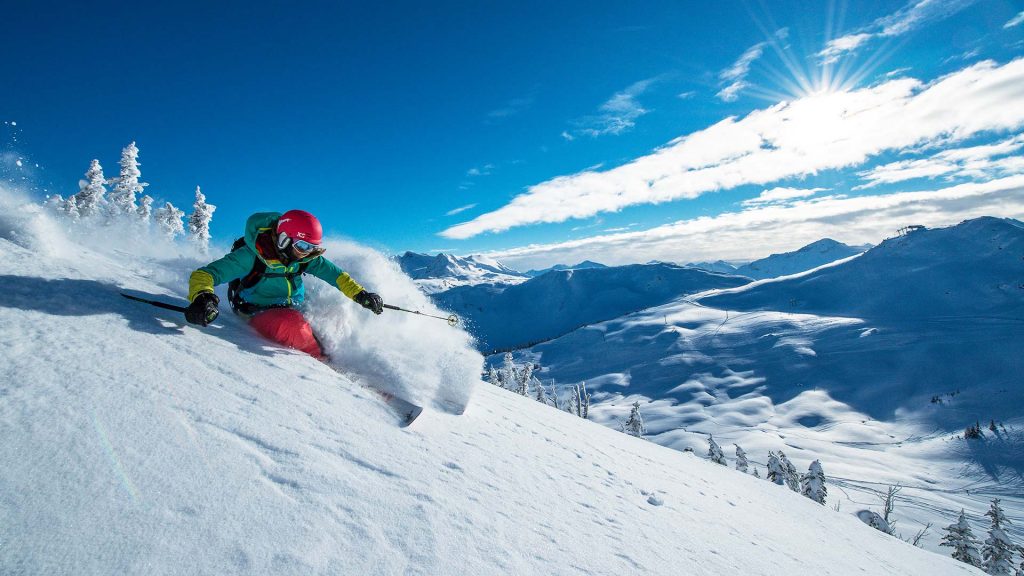 Whistler and Blackcomb Mountains are a snow-lover’s dream destination with extraordinary terrain and spectacular snow. They offer the definitive big mountain experience, seemingly limitless in the 8,100 acres of snow-covered slopes, 16 alpine bowls, three glaciers, world-class terrain parks and more than 200 trails. For the intrepid, heli-skiing and backcountry snowboarding abound in this spectacular natural playground.

The new six-passenger speed lift on Whistler Mountain, plus the new 10-seat gondola and four passenger, high-speed lift on Blackcomb Mountain, has created the first three-gondola connection in the world. These connections allow guests to connect between the mountains for a sophisticated, weather-protected experience.