The Red Carpet has been rolled out at the 2018 Cannes Film Festival, the most prestigious celebration of cinema in the world. 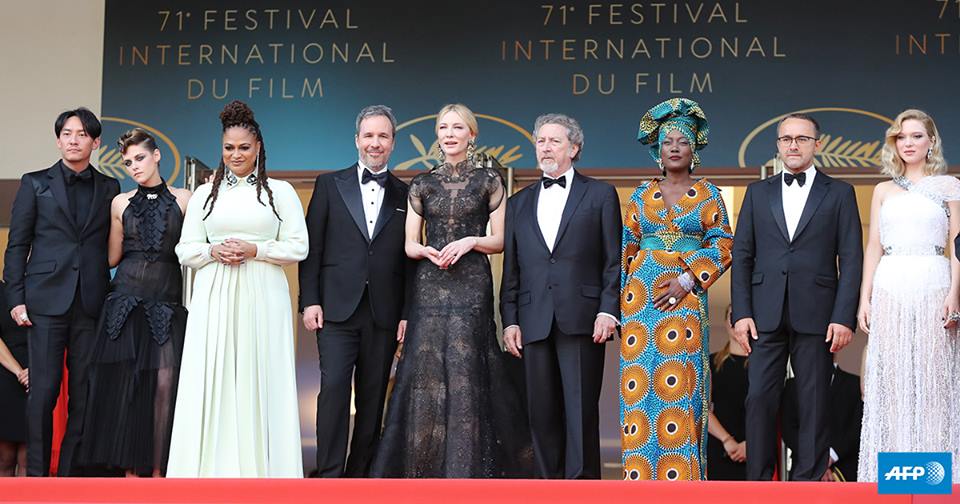 The highly-anticipated festival always draws a number of high-profile actors, actresses and directors, including Penelope Cruz and Javier Bardem, who shone on the Red Carpet for the opening night ceremony and the screening of their film “Everybody Knows.” 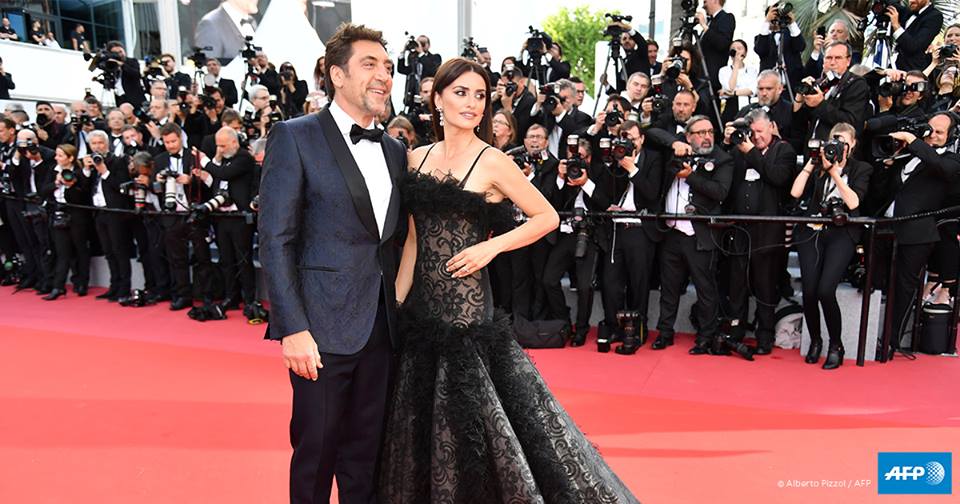 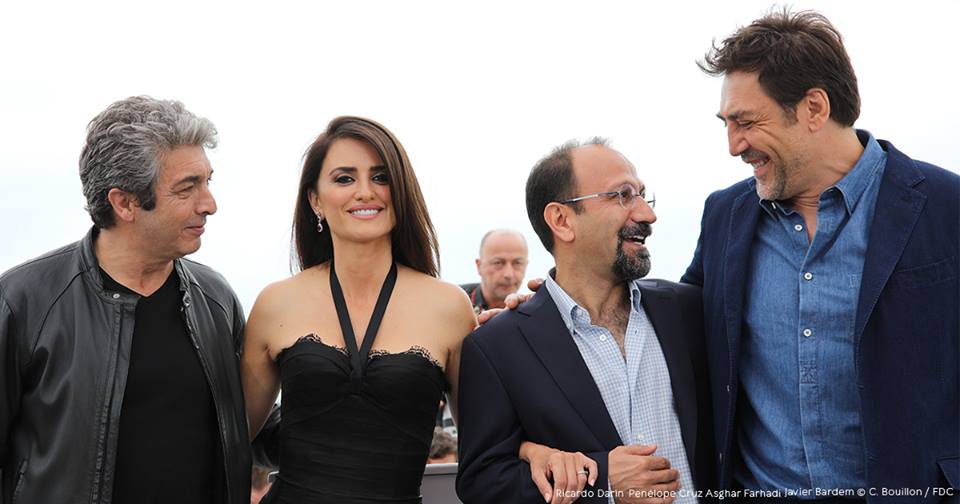 The films in competition for a Palme d’Or at the 2018 Cannes Film Festival include: 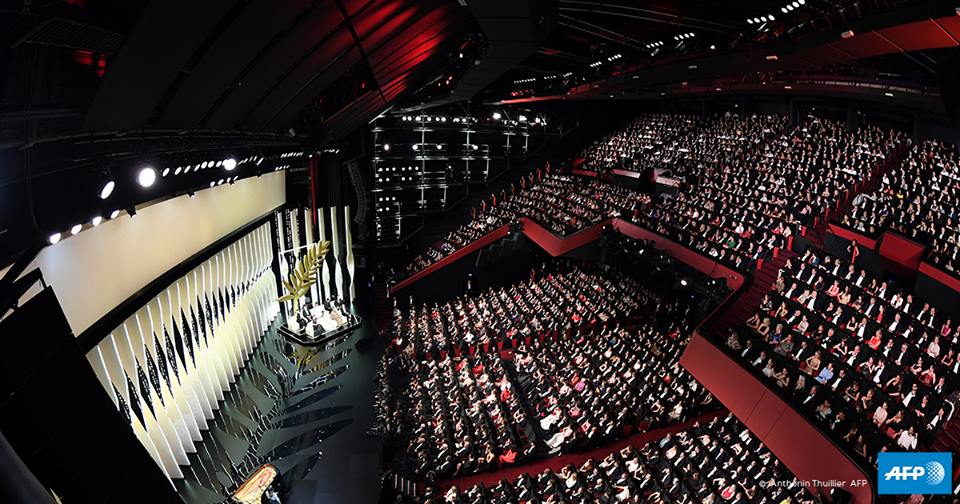 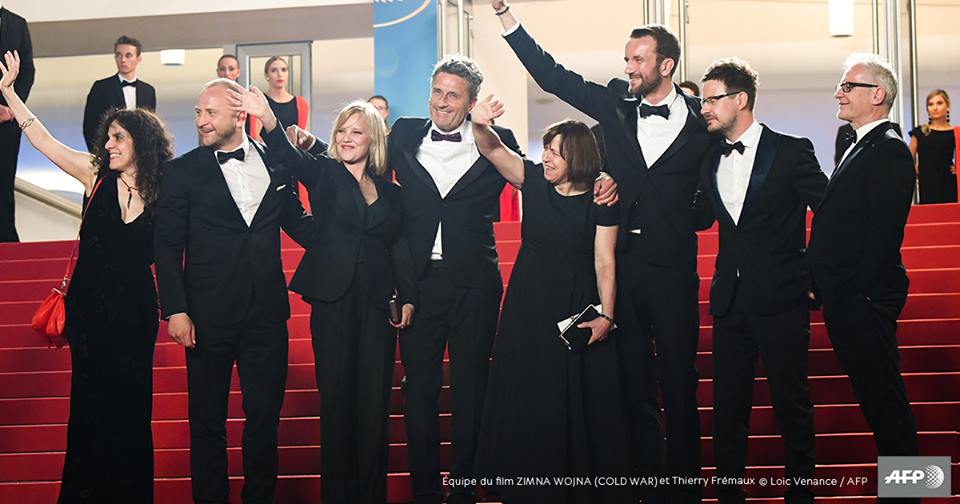 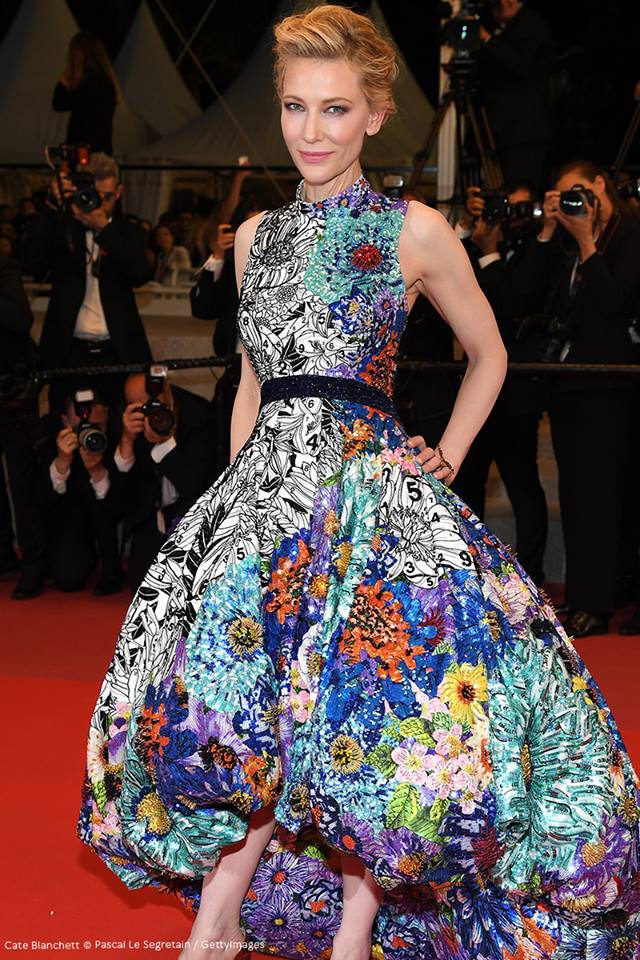 “Girls of the Sun” (Eva Husson) 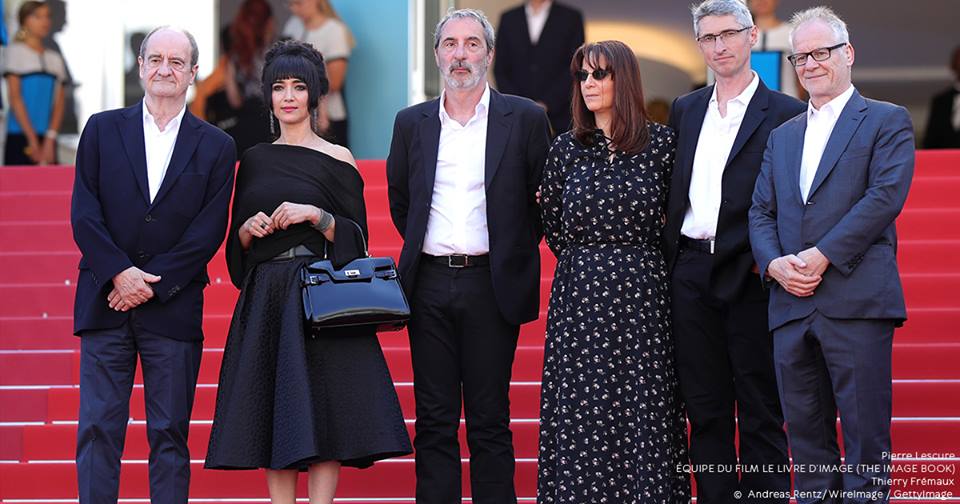 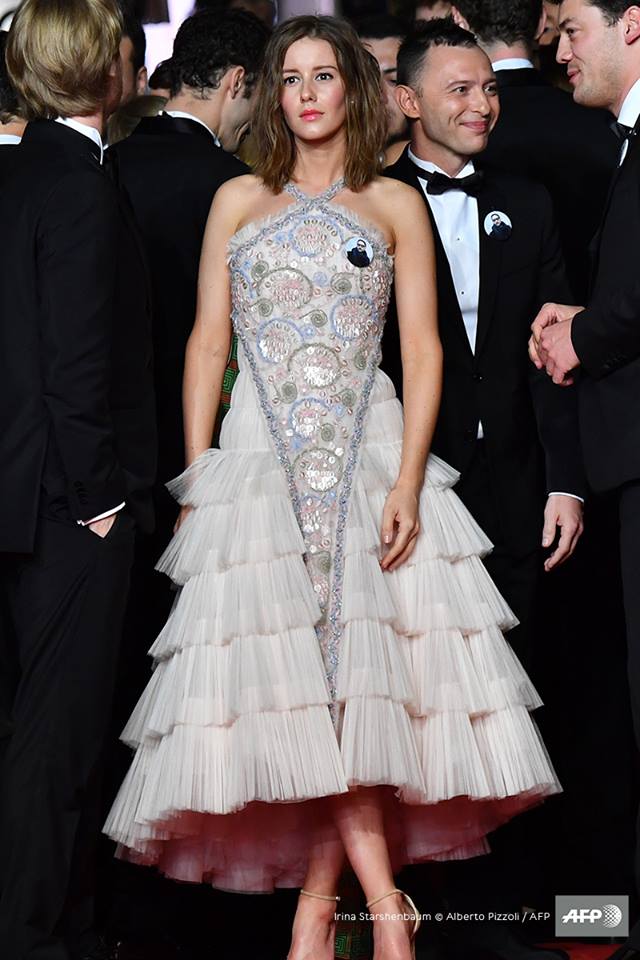 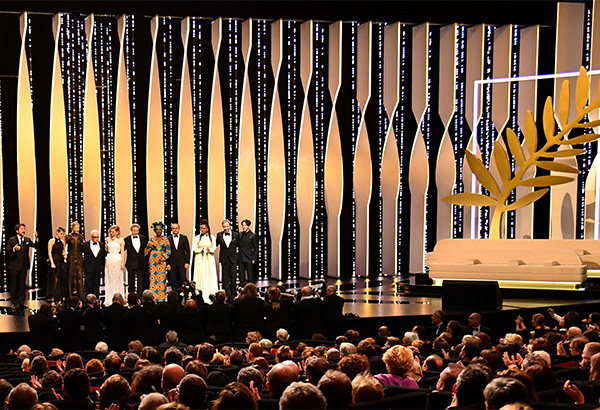