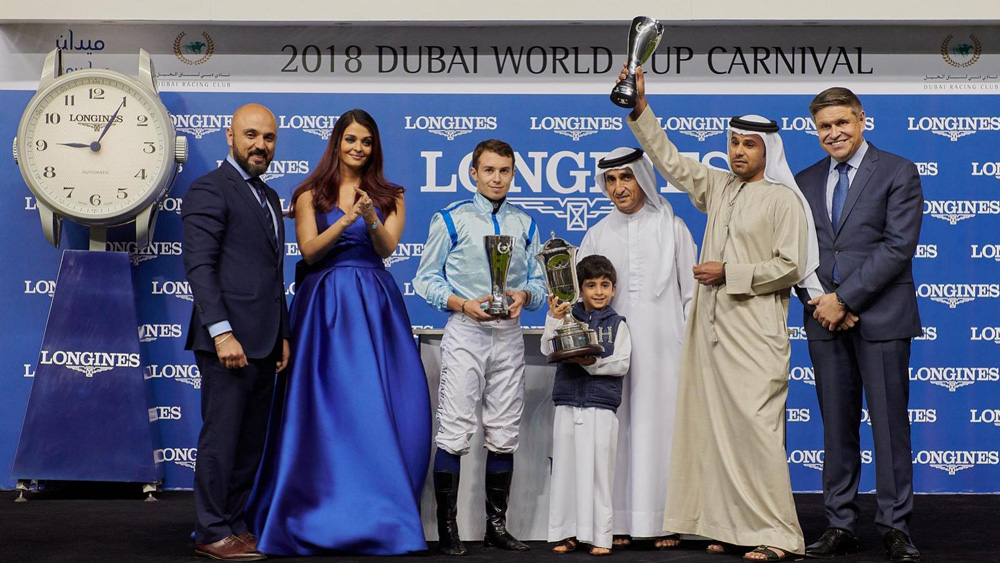 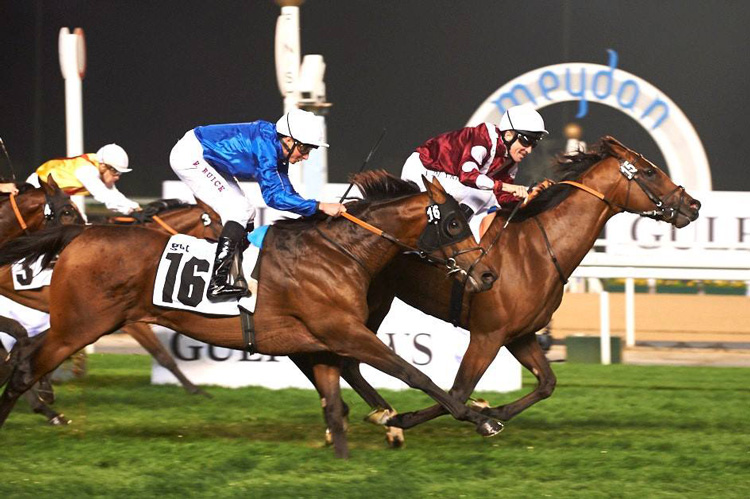 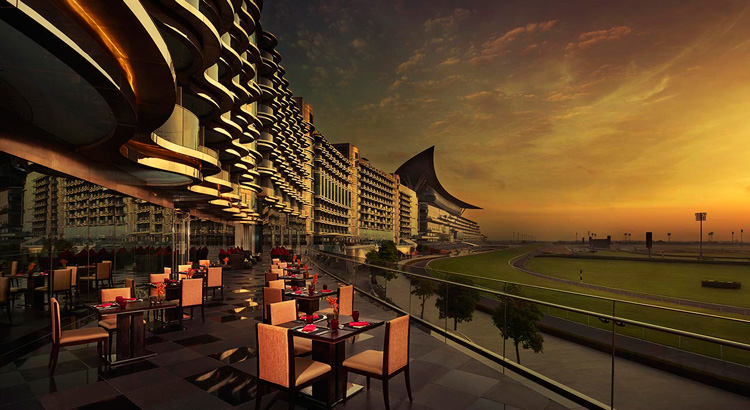 From January through March, the Dubai World Cup Carnival offers more than $10 million in prize money in a season of high-class race contests by the most prestigious owners, trainers, horses and jockeys in the world. 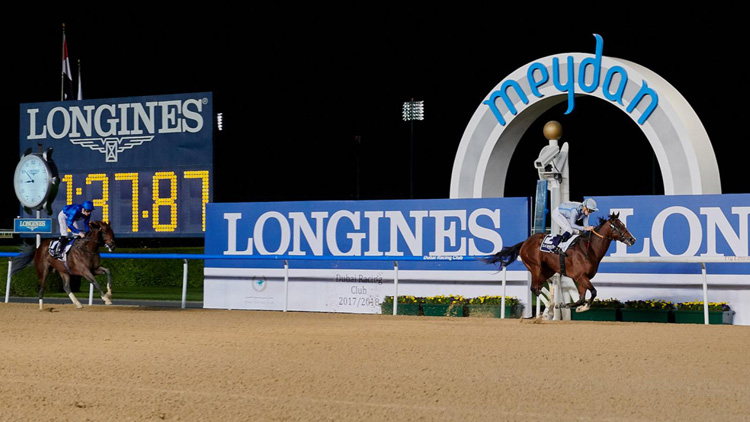 The races series takes place at Meydan Racecourse, and also features national Racing at Meydan meetings. Spectators enjoy each race from the architectural icon of the Meydan Grandstand, which offers exceptional dining and entertainment packages to get right to the heart of the racing action. Meydan also features luxury hospitality at The Meydan Hotel, a variety of amenities, golf, tennis and a superior location in Dubai. 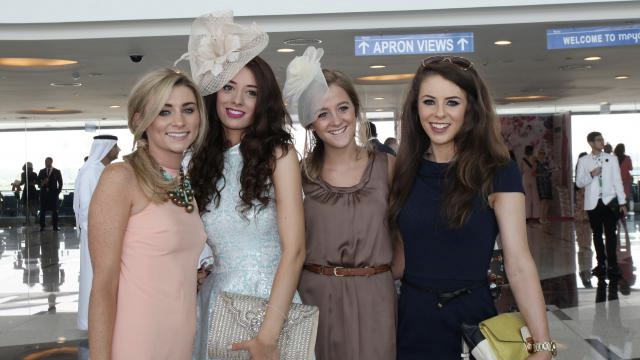 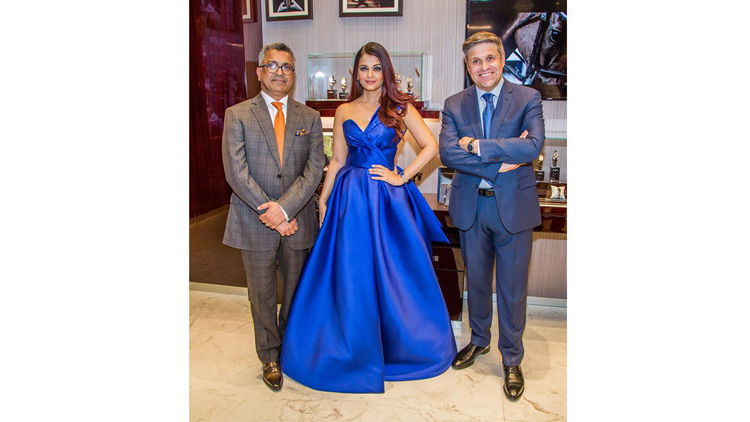 After an exhilarating Dubai World Cup Carnival season, the major prep for Dubai World Cup day is the Super Saturday meeting. This allows trainers a final chance to work on the finishing touches before appearing on racing’s biggest stage at the Dubai World Cup. 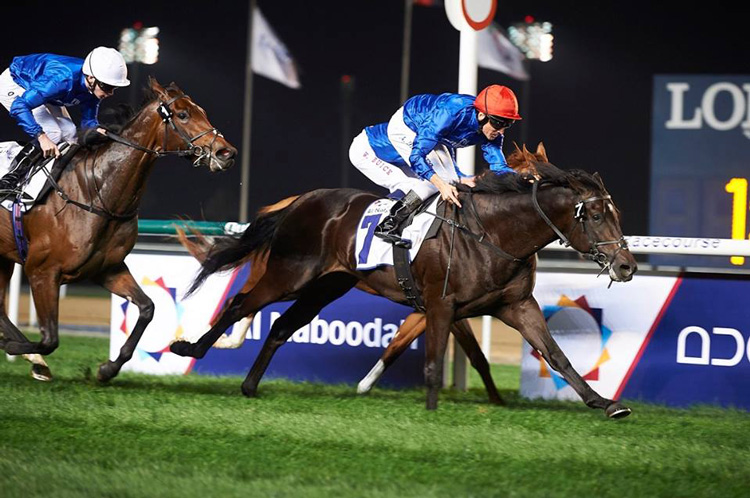 The $30 million Dubai World Cup, known as the “World’s Richest Day of Racing,” takes place on the last Saturday in March. A highlight of the city’s sporting and social calendar, festivities on Dubai World Cup day will conclude with the spectacular Dubai World Cup show and live music concert.