With incredible excitement and energy, the 82nd Masters Tournament at Augusta National Golf Club lived up to the hype with competition between some of golf’s top names.

With a 4-footer for par at No. 18, Patrick Reed claimed victory, along with the famous green jacket, at the 2018 Masters Tournament. 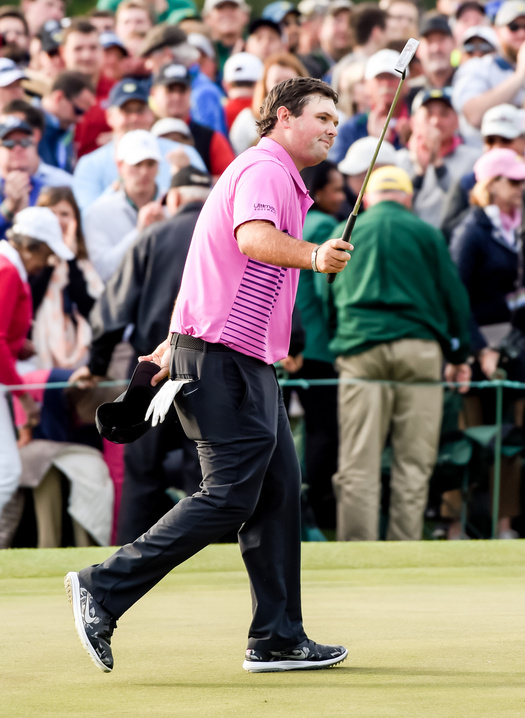 Photo courtesy of the Masters.

Although several of the game’s biggest guns made spirited runs at Reed, but one by one, he turned them away. The 27-year-old spent his last two college years at Augusta University, not far from Augusta National’s 12th green, and was too stubborn to back dow. He captured his first major championship by one stroke over Rickie Fowler, and by two over Jordan Spieth. 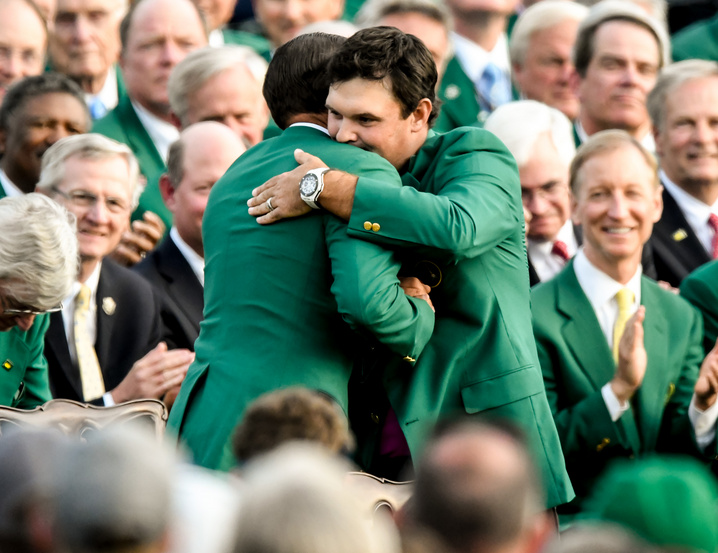 Photo courtesy of the Masters.

This was Reed’s fifth visit to the Masters, where he had never finished higher than a tie for 22nd place. Although most predictions had involved names such as Rory McIlroy, Jordan Spieth, Tiger Woods and Phil Mickelson, Patrick Reed proved his skill on the course.

Reed had won five regular PGA Tour events, and transforms into a true force of nature when playing for U.S. national teams.

“I put too much pressure on myself,” he said. “I tried so hard to hit the perfect shots. This week, I said, ‘Hey, it’s golf. Go play. Be you.’ … I was able to stay in that mindset the entire week.”

Photos courtesy of the Masters. 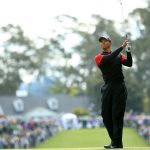 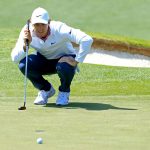 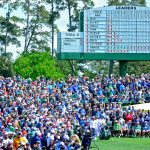 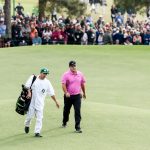 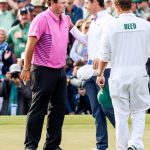 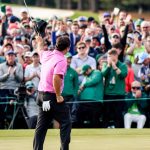 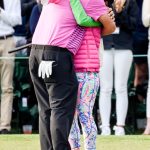 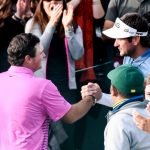 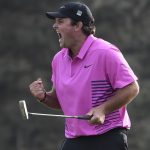 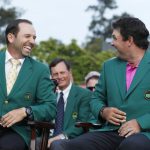 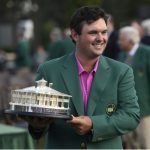 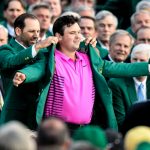