The aim of the Festival is to raise awareness and promote international cinema in all its forms; as art, entertainment and as an industry, in a spirit of freedom and dialogue. The Festival also organizes retrospectives and tributes to major figures as a contribution towards a better understanding of the history of cinema.

Del Toro is the first Mexican to win the Golden Lion. “I’ve been doing this for 25 years. You go up, you go down. You fly, you land, you crash. A career is an accident in slow motion. It’s not a trajectory you plan,” he said after the ceremony. “This is an airbag being deployed. What the festival is saying to me is, ‘We understand your voice in the context of film, and we’re inviting you to be a part of the conversation.” 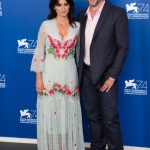 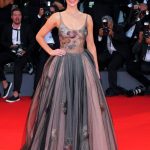 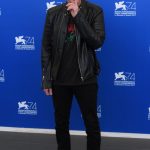 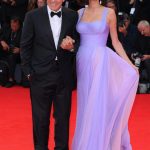 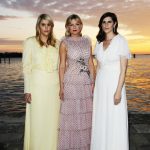 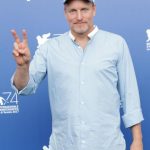 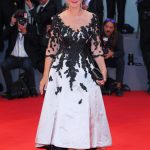 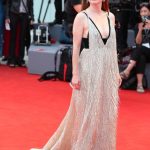 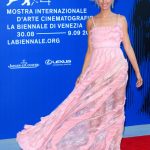 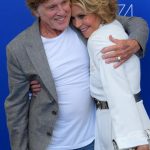 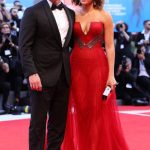 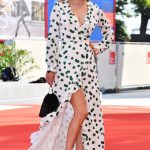