After the thrill of the Singapore Grand Prix, Amber Lounge Singapore continued the exhilaration in one of the most provocative and glamorous destinations. The prestigious Grand Prix After Party turned up the heat on the city’s party scene as celebrities and F1 drivers flowed through the doors.

For the 11th year in Singapore, Amber Lounge brought its iconic Grand Prix parties to the home of Formula 1’s
only night race. Guests entered the exclusive pop-up night spot, with a brand new look and crystal theme in celebration of Amber Lounge’s 15th Anniversary in 2018. 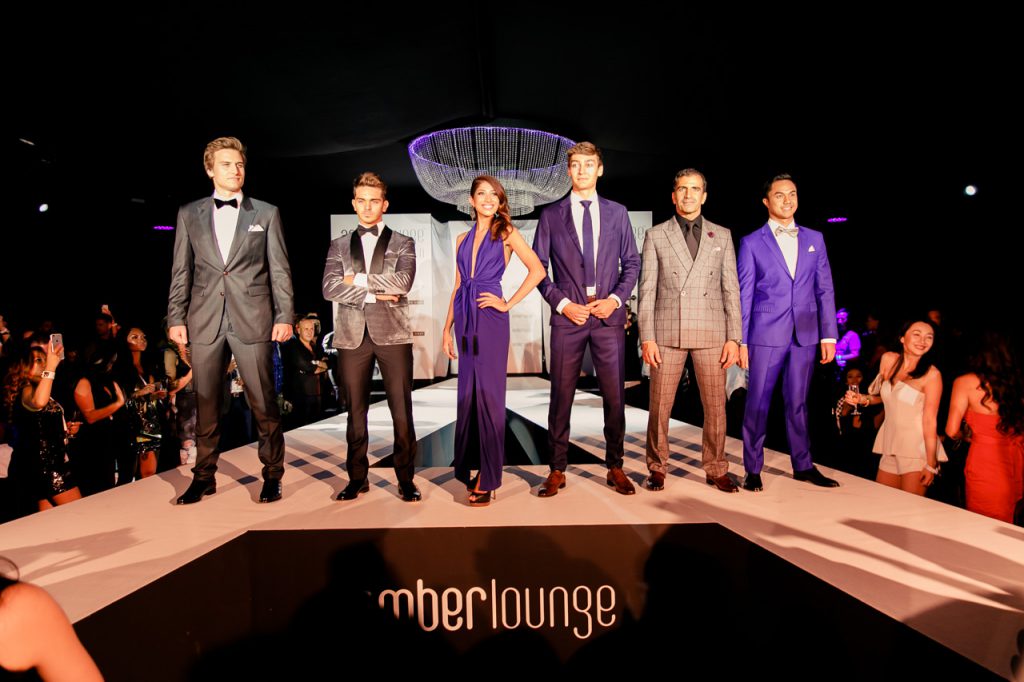 R&B artist Mya turned back time and brought to life her award-winning hit “Lady Marmalade” as well as
“Ghetto Superstar” and other favorites. John Reid of the Night Crawlers rocked out his global hit tune “Push
the Feeling”. 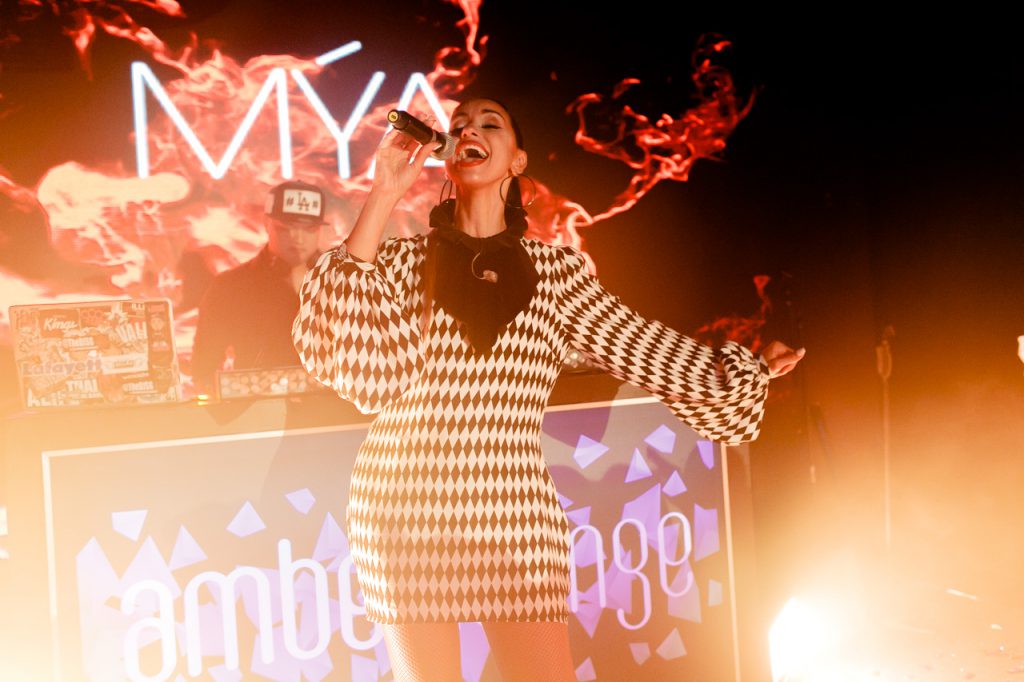 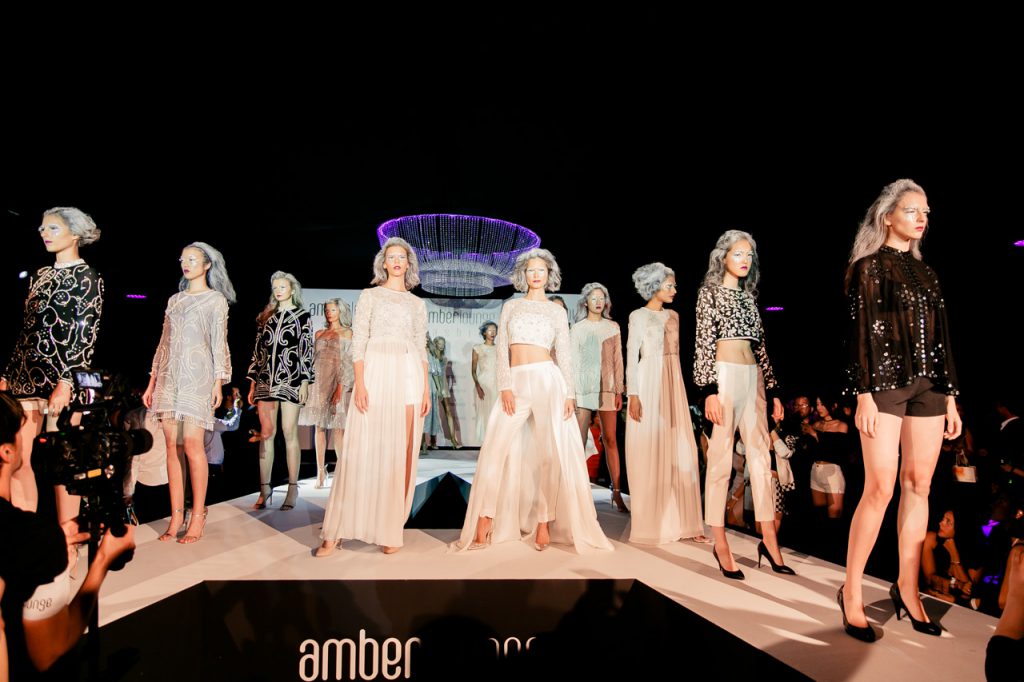 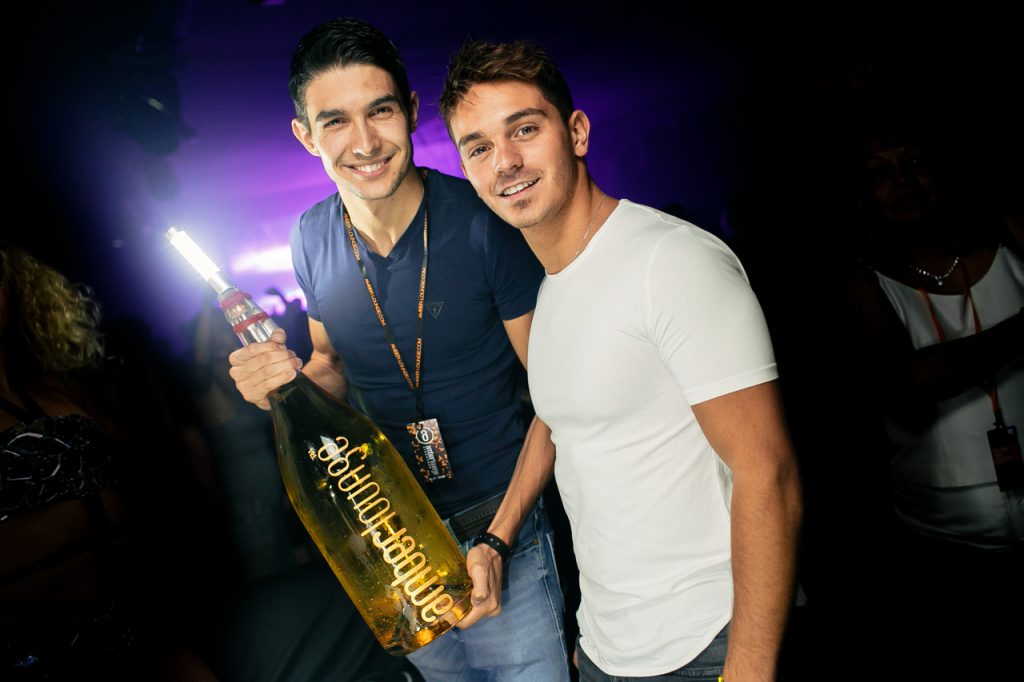 Throughout the weekend’s parties, a buzzing crowd constantly surrounded the impressive CHANEL display,
which made time stand still for those eager to get their hands on one of the brand’s stunning Monsieur Haute
Horlogerie watches. 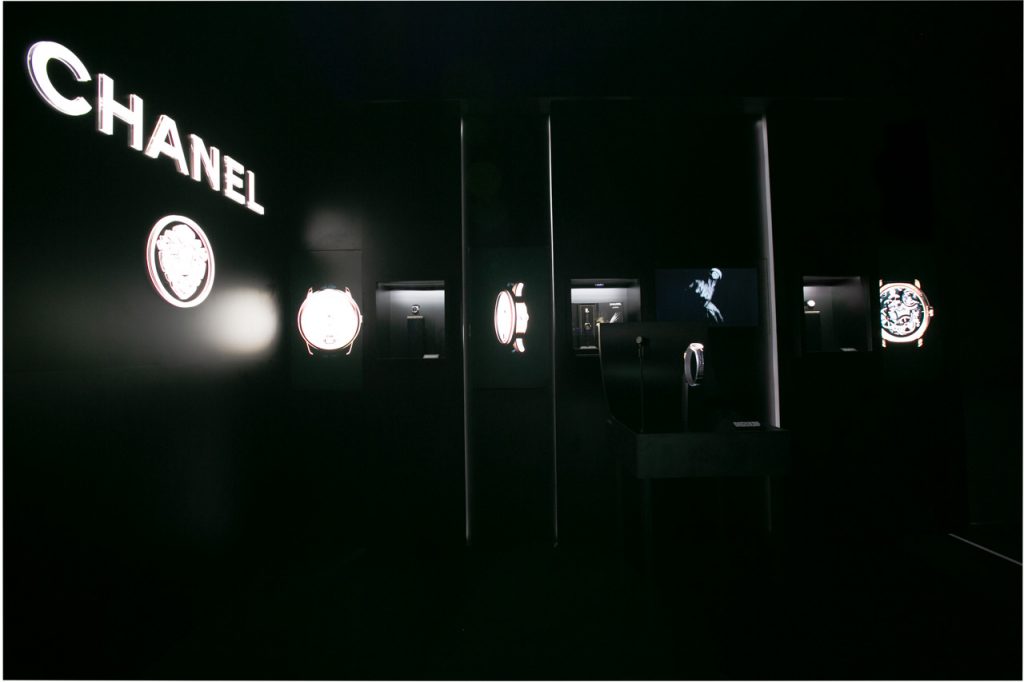 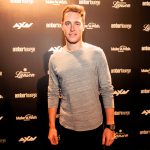 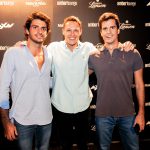 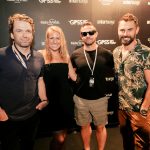 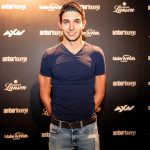 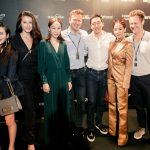 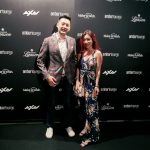 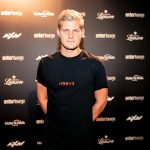 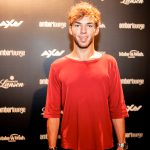 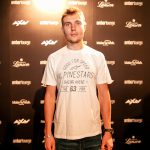