Supporters gathered for a dinner and auction at the Petit Palais July 2nd, in support of amfAR, The Foundation for AIDS Research.

Carla Bruni gave a special performance for the exclusive guest list. The chanteuse sang Enjoy the Silence, a new song from her upcoming album French Touch, and a soulful rendition of The Rolling Stones’ Miss You.

The evening also marked the Paris launch of amfAR’s new fragrance, Gala by amfAR. Available as both a women’s perfume and a men’s cologne, Gala by amfAR was conceived as a tribute to the Foundation’s Founding International Chairman, Dame Elizabeth Taylor, the first celebrity to have her own line of fragrances. The Paris debut of Gala by amfAR coincides with the 30th anniversary of the launch of Dame Elizabeth’s first perfume, Passion. Proceeds from the sale of Gala by amfAR will support amfAR’s efforts to achieve one of the greatest scientific and humanitarian goals of our time – a cure for HIV.

Harry Winston was the event’s Presenting Sponsor. Moët Hennessy and Renault were the event’s Signature Sponsors. Delta Air Lines is the Official Airline of amfAR. 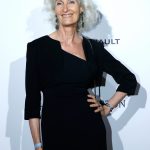 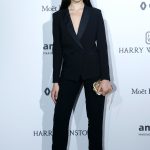 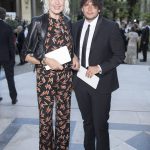 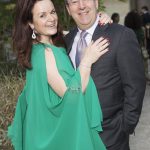 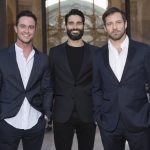 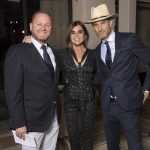 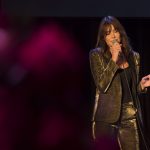 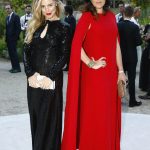 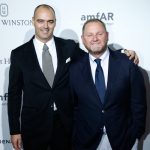 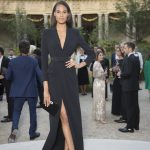 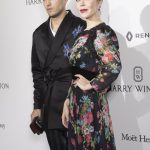 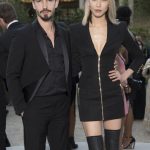 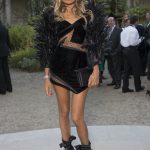 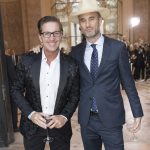 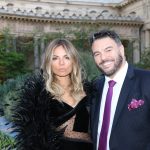