The 16th Edition of Art Basel in Miami Beach

A “Who’s Who” of the Art community descended on Miami Beach for the 16th Edition of Art Basel.

Leading galleries from North America, Latin America, Europe, Asia and Africa showed significant works from the masters of Modern and contemporary art, as well as the new generation of emerging stars. 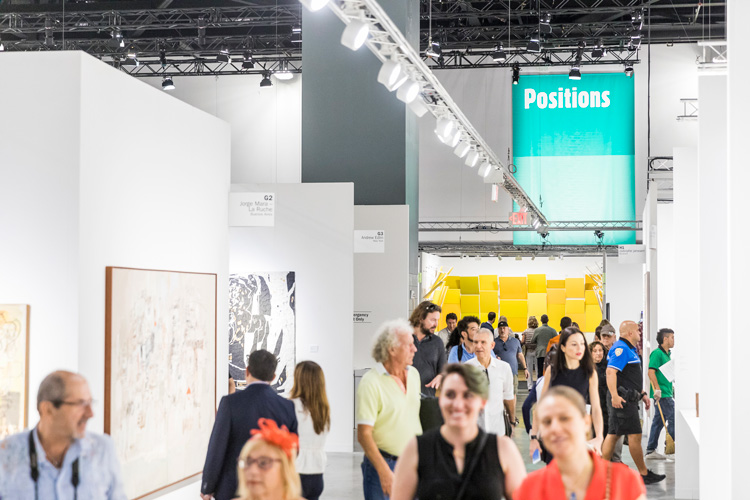 This year’s show featured 268 premier galleries from 32 countries, who presented outstanding works, ranging from Modern masterpieces to contemporary painting, sculpture, performance, photography, works on paper and film – some of which were created specifically for the fair.

Over 82,000 were in attendance, including influential collectors, directors, curators, trustees and patrons of leading international museums and institutions. 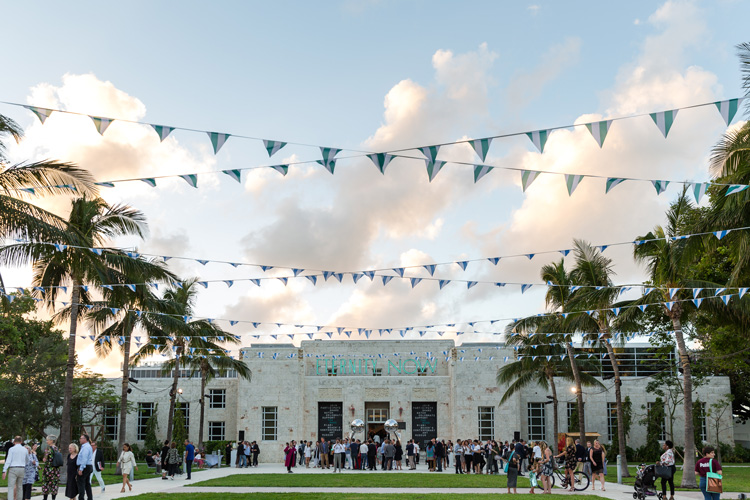 This year, Art Basel announced details about its Film program in Miami Beach, will presented a premier program of film and video works that focus on the universal language of dance and movement. The screenings took place SoundScape Park on the 7,000 square-foot outdoor projection wall of the New World Center.

The 16th edition of Art Basel in Miami Beach concluded with strong sales across all levels of the market and robust attendance from international collectors and institutions. This year’s show also saw the debut of a new floor plan and show design, which was widely praised by exhibitors and collectors alike.

Noah Horowitz, Director Americas, Art Basel, commented: “2017 was an important year for our show, as well as for the city of Miami Beach.”