Tequila Casa Dragones praises the bilateral business collaboration between Mexico and the United States, accompanying the celebration of the 95th anniversary of the Mexico-United States Chamber of Commerce in New York.

Mexico City, March 31, 2017 | Tequila Casa Dragones joined the celebration of the 95th anniversary of the Mexico-United States Chamber of Commerce Northeast Chapter (USMCOCNE), celebrated with a reception in the Emblematic Woolworth Building, part of the exclusive Financial District in Manhattan, New York. The tequila house joins the commemoration of this association, which has given way to a story relevant to the economic landscape and the bilateral relationship between Mexico and the United States.

The Mexican Chamber of Commerce in the United States, which at the end of the 1980s became the Northeast Chapter of the United States-Mexico Chamber of Commerce, was created in the early 1920s as a bilateral and non-partisan organization whose mission is To develop and strengthen business ties between the two countries and to promote collaboration and mutual understanding between business communities.

Attending the reception at the historic Woolworth Building, the building that served as the first headquarters of the USMCOCNE offices, was attended by around one hundred guests, including Diego Gómez Pickering, Consul General of Mexico in New York and Alejandro Ramos, Executive Director of The United States-Mexico Chamber of Commerce in New York, as well as other personalities from the business world. The guests enjoyed Tequila Casa Dragones Joven, a clean and silky finish tequila with hazelnut touches, with a brilliant and open aftertaste, combining the bilateral tradition between Mexico and the United States with key representatives of the important business dynamics of the two countries. 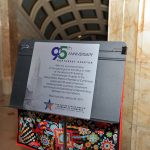 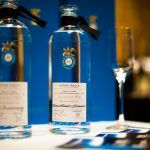 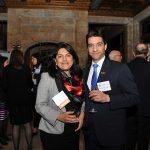 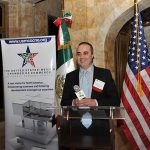 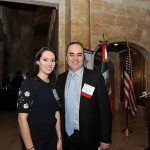 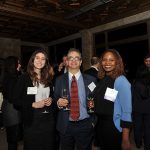 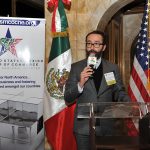 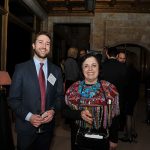 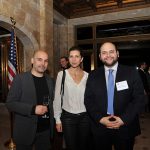 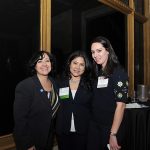 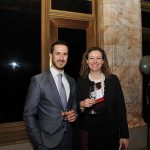 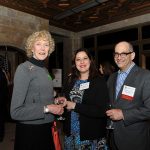 Since its debut in 2009, Casa Dragones Joven has won the admiration of tequila fans, tasters and renowned chefs for their distinctive flavor, aroma and body that reflect the care and precision that their production requires. In 2014, the independent retailer unveiled a new style, Tequila Casa Dragones Blanco, an ultra-premium silver drink that maintains the elegance and nuanced subtleties that have become synonymous with the name Casa Dragones. Bertha González Nieves, co-founder of Tequila Casa Dragones and the world’s first Tequila Master, received the Most innovative women in Food and Drink award from the Food & Wine magazines.