Rolex Testimonee Jon Rahm has been crowned the champion at the 2017 DP World Tour Championship, Dubai, the culmination of the Race to Dubai and part of the inaugural Rolex Series at the Jumeirah Golf Estates Earth Course. 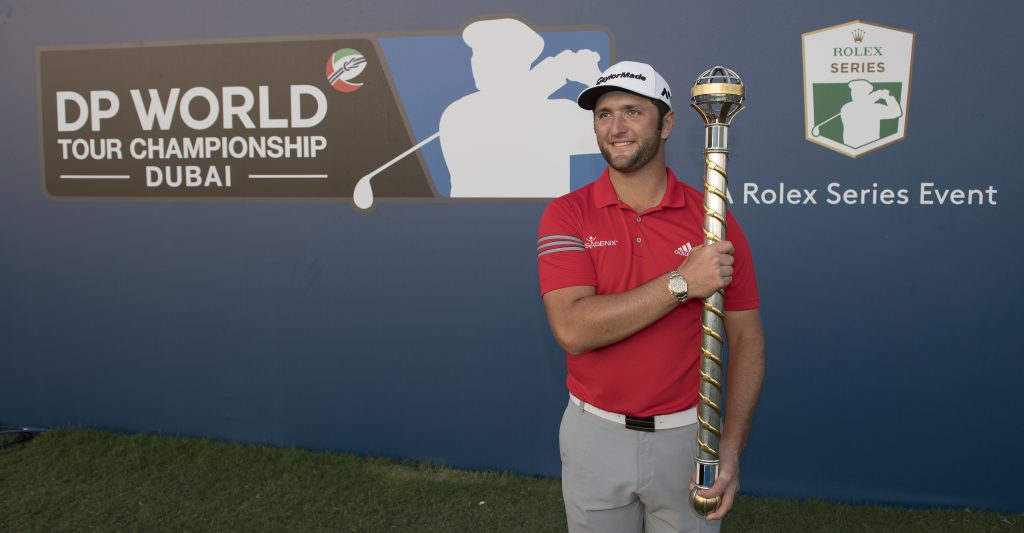 This victory marks the third win of the 23-year-old’s professional career, including the Dubai Duty Free Irish Open in June 2017, which is also a Rolex Series event. 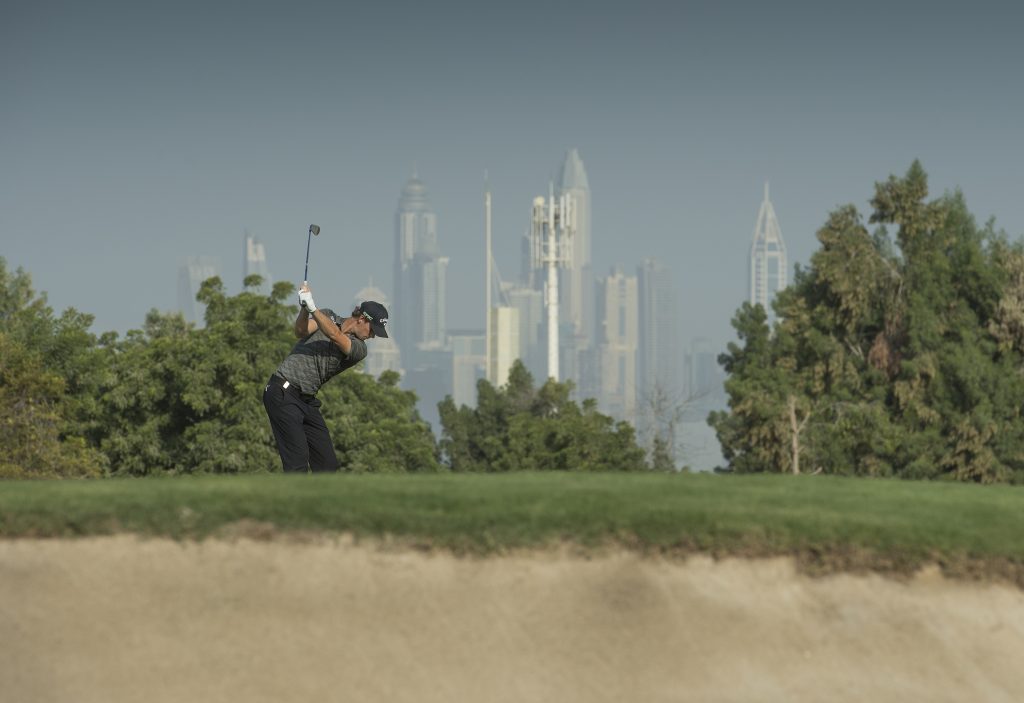 Moving to number four in the Official World Golf Rankings, the Spaniard commenced his final round in second place, courtesy of rounds of 69, 68 and 65; adding a fourth round in the 60s (67) to take his tally for the tournament to a winning 19-under-par. 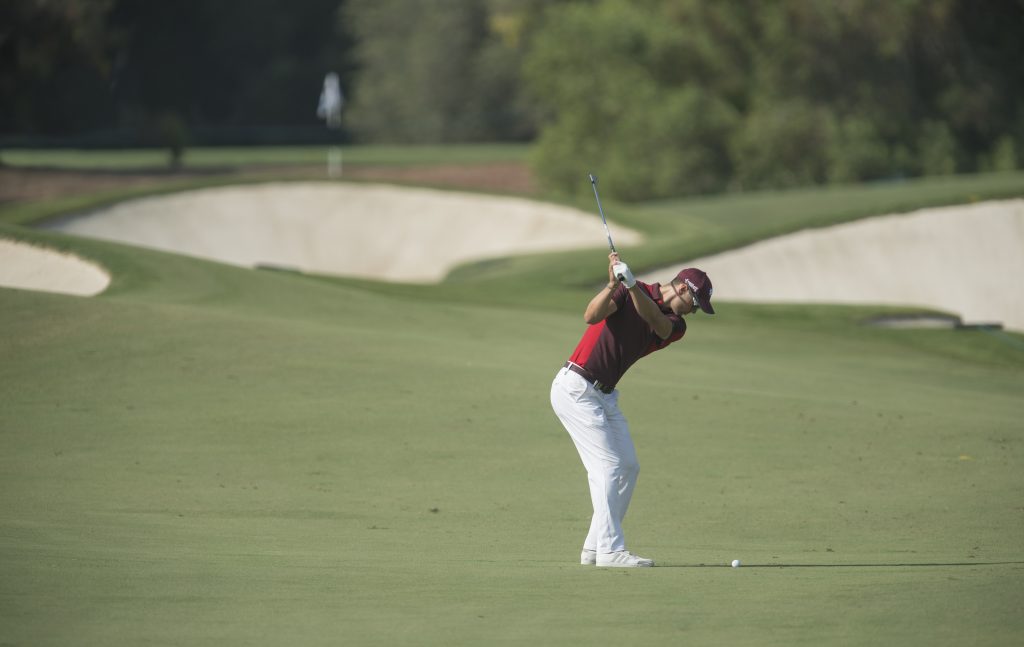 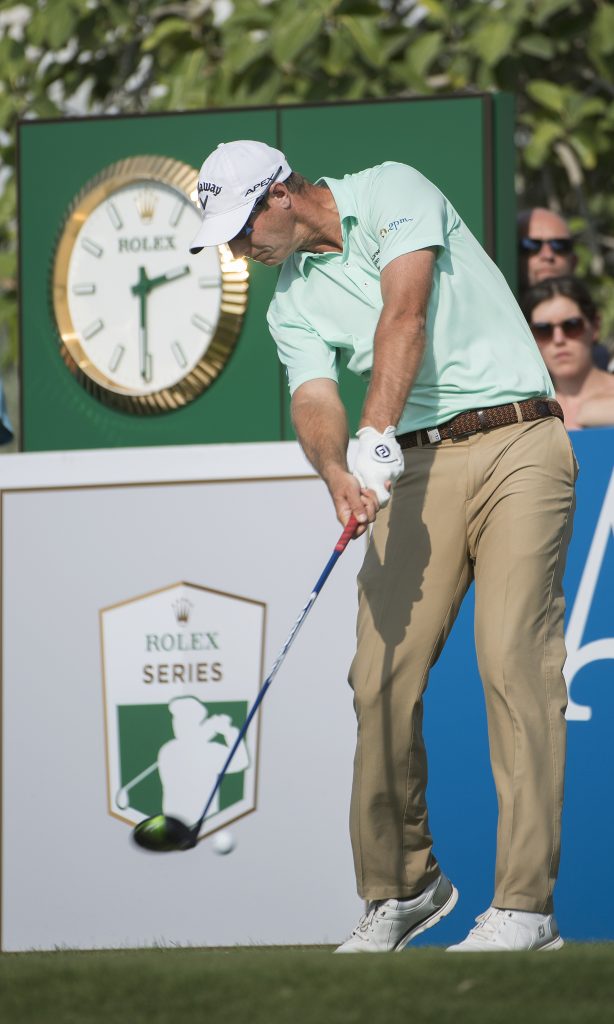 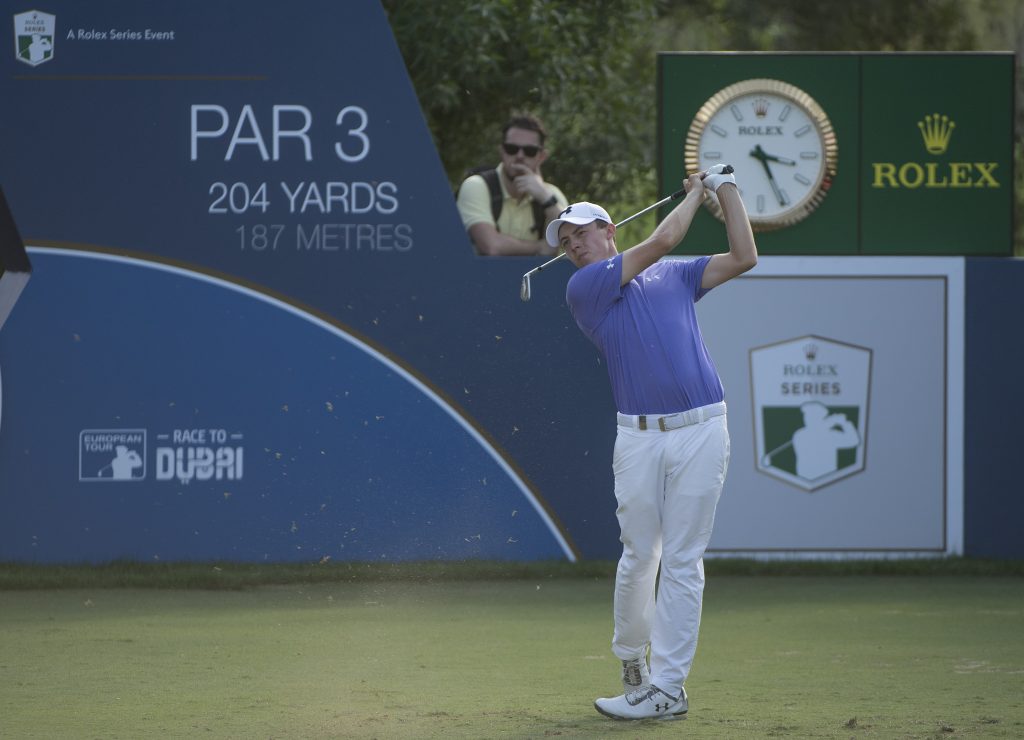 In joining fellow Rolex Testimonee Matthew Fitzpatrick as a winner of the DP World Tour Championship, Rahm has also enhanced his campaign to be part of the 2018 European Ryder Cup Team, taking place in Paris at Le Golf National in September 2018 and captained by Rolex Testimonee Thomas Bjørn.