In the final act of the season, the 2017 Extreme Sailing Series™ Act 8 took place in Los Cabos the first weekend in December to crown the 2017 Champion. The wind tantalized the teams throughout the race, with the Danish-flagged SAP Extreme Sailing Team triumphing with victory in the final hour of the captivating season finale. 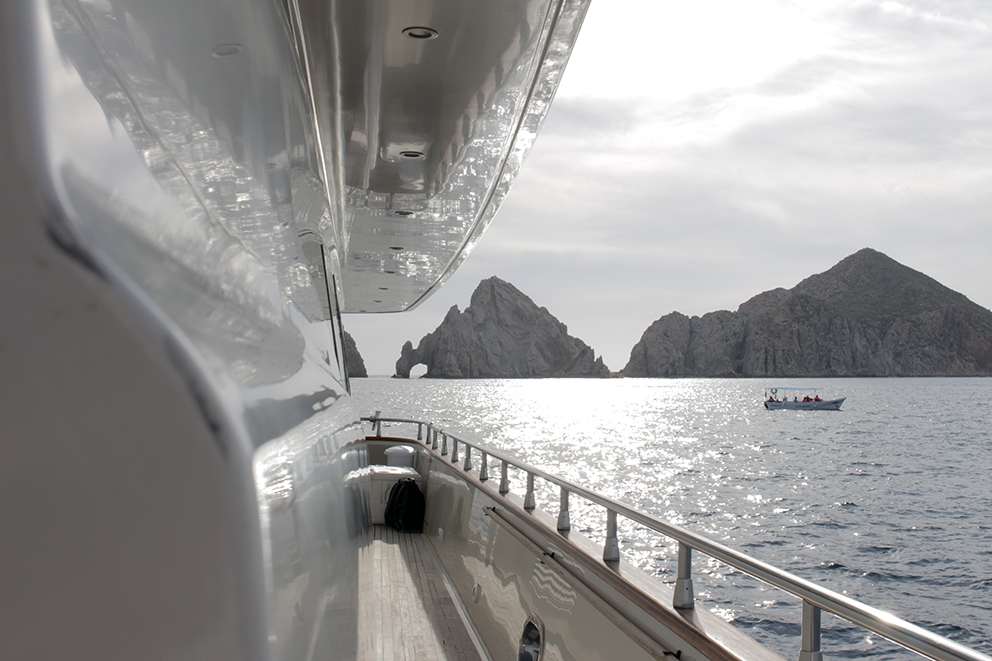 There was no better way to experience the Extreme Sailing Series™ Act 8, than aboard the Ocean Blue Yacht for an #OceanBlueExperience with the Land Rover BAR Academy, enjoying Moët & Chandon champagne, fabulous food, incredible views and a weekend of extreme sailing! 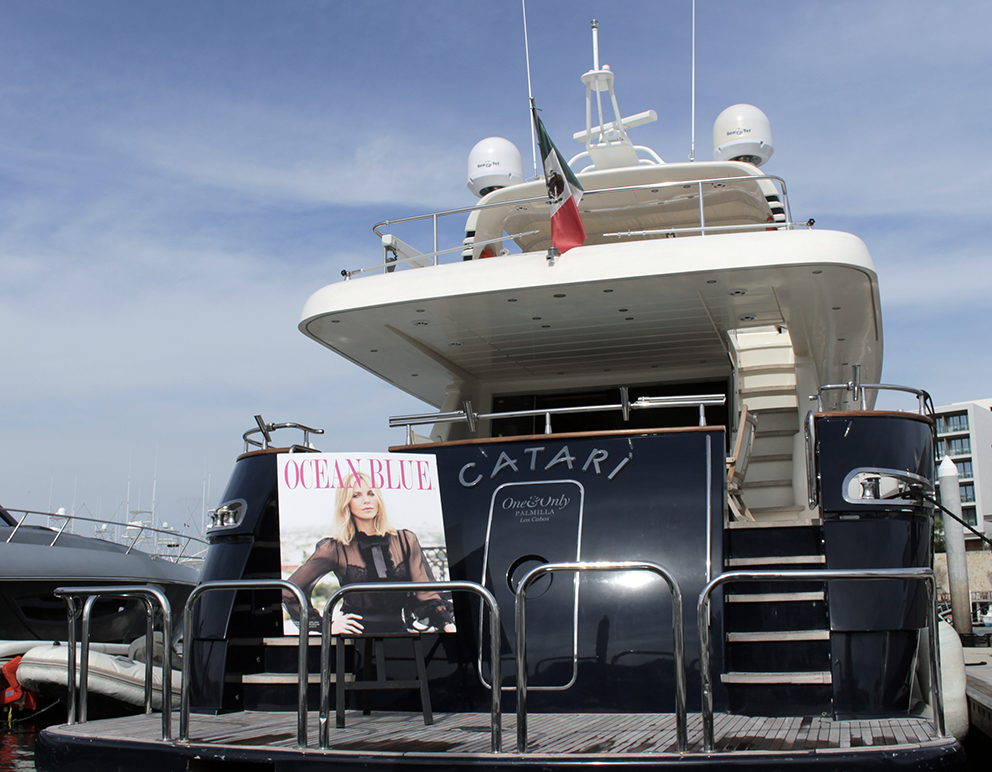 Land Rover BAR Academy was helmed by Olympic gold-medalist and 2017 America’s Cup sailor Giles Scott. Land Rover BAR started the day quickly with a third place, following it up with a sixth place in the final race, and taking fifth place overall. 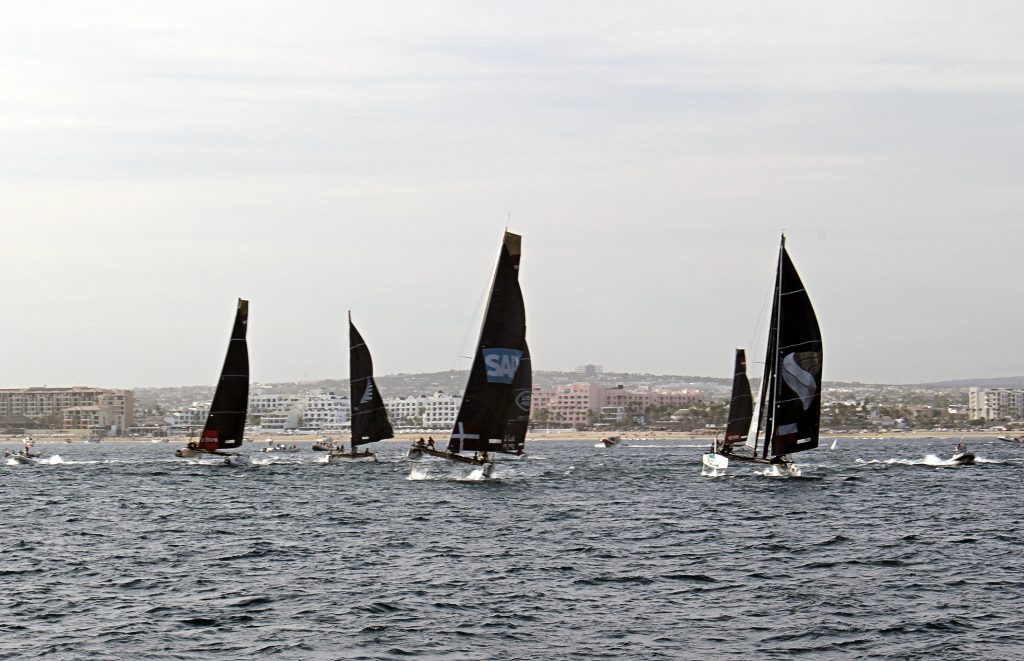 The 2017 Extreme Sailing Series™ Act 8, Los Cabos, presented by SAP, rounded off a sensational 10-month long season in eight cities across three continents. The high-octane action resumes in 2018. For more information about the event visit their official website.