The second edition of the Handicap Classic Polo Cup 2017 was experienced with great success. Surrounded by an incredible family atmosphere, attendees enjoyed the hospitality of the best brands, restaurants and the highest quality Polo in Mexico, with all the tradition that entails a high level cup. This included thrills such as “divot stomping” and, of course, the star matches played by the participating teams of the tournament, which began before the finals on Saturday 9 December with a Handicap of 12 goals, placing it as the most important cup of the year in Mexico. 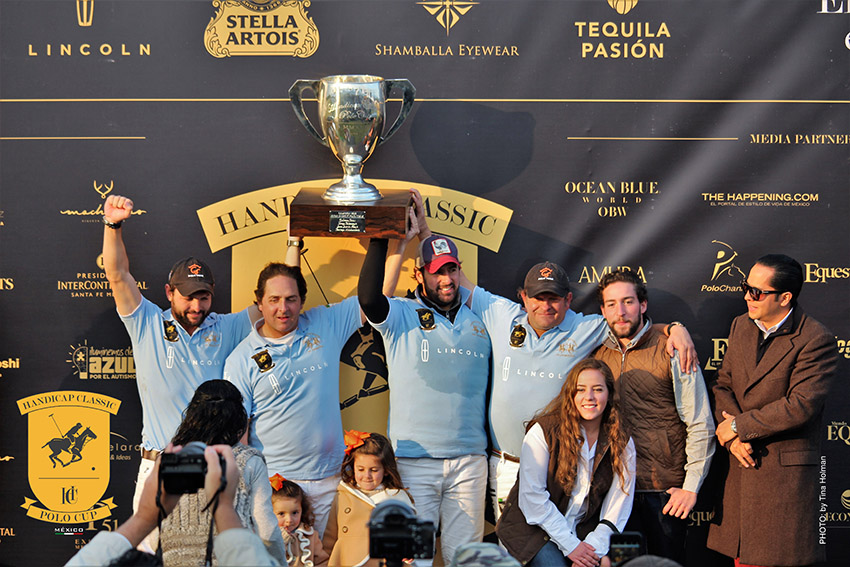 The two stellar games that would define the winner without a doubt were sensational and especially exciting for the spectators. Intense moments were experienced where the teams Lincoln, Shamballa, Stella Artois and Tequila Pasión made their best effort, and in the end, team Lincoln was decorated as the winner of the most important polo cup in the country, made up of Guillermo Steta, Diego Solórzano, Gustavo Ribeiro and Víctor Setién. They received the Silver Cup recorded with their names from the creators and organizers of the Handicap Classic: Alexis Head, Alberto Cervantes and Antonio Madrazo. 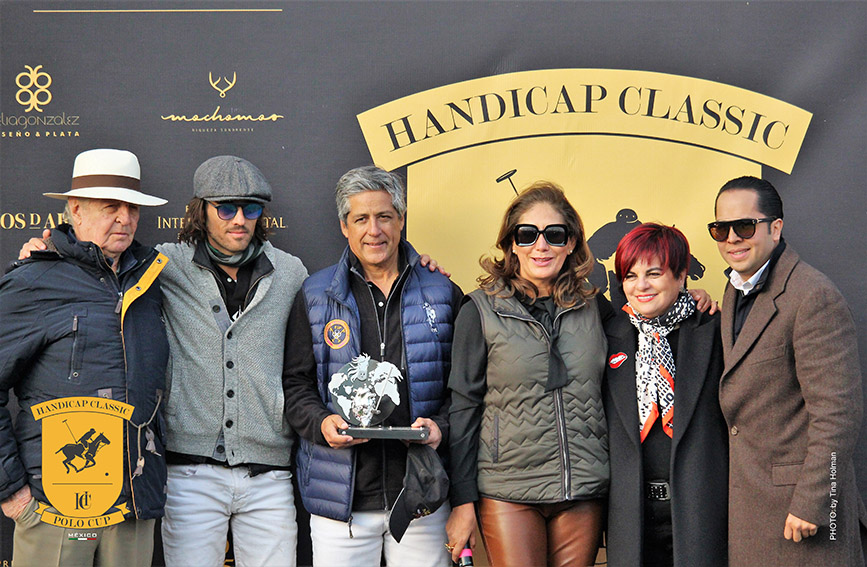 The program also had its philanthropic side where, thanks to the auction of the works of artists such as Alejandro Alemán and Andrè Bodin, funds were once again raised to benefit the Iluminemos de Azul Foundation for Autism. The Colombian artist, Alejandro Aleman, designed a shirt especially for the foundation Iluminemos de Azul for Autism, while the Cup for the champions was created by the Mexican artist Delia González. 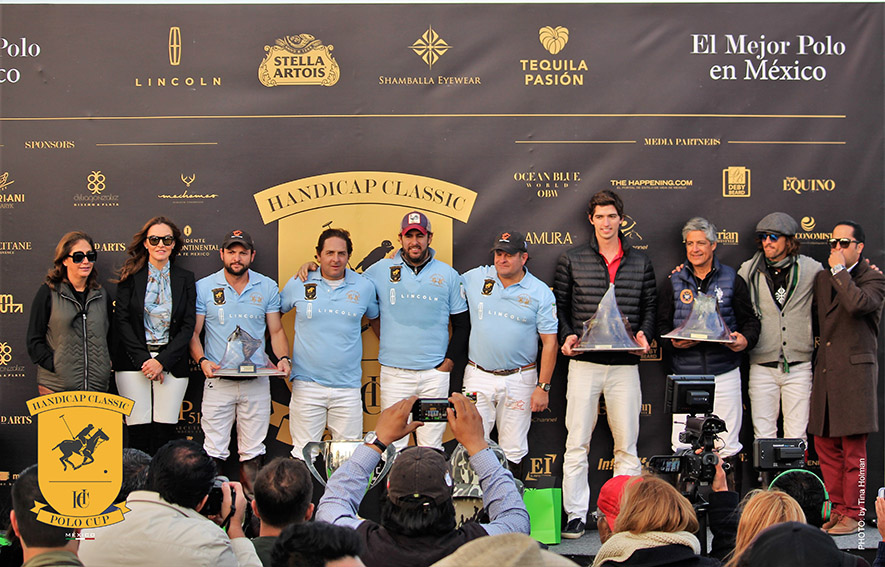 Within the framework of this program, the prize was presented for the first time in the name and memory of the recently deceased “Jesús Solórzano” creator and founder of the Polo Ameyalco club for the best polo player in the cup, as well as recognition of the trajectory of the Argentine international player of high Handicap Mr. Benjamín Araya. After this, the awards ceremony for the 4 finalists continued before the more than 1500 enthusiasctically applauding attendees. 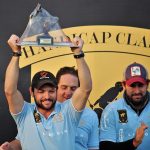 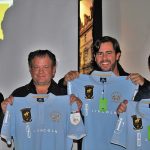 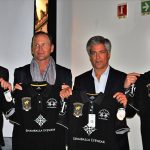 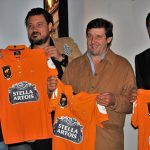 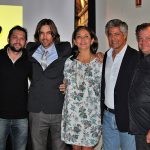 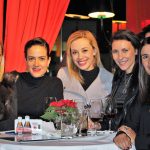 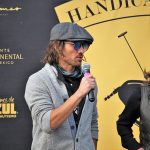 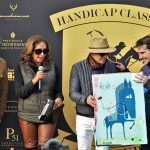 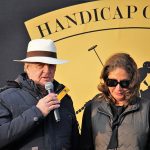 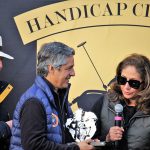 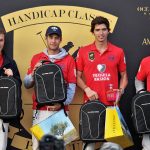 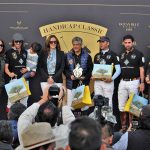 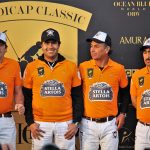 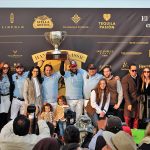 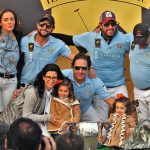 After the award ceremony, the celebration was held in the “Closing Party by Glam Out” where the directors and owners of the sponsoring brands such as Lincoln, Stella Artois, Passion Tequila, JA Promotional Items, Shamballa, Delia González, Cipriani, Moshi Moshi, Mochomos, Lara Group, 51th Floor, La Martina, Loccitane, Illy Café, GH Mumm Champagne and Hotel Presidente Intercontinental Santa Fe, celebrated the triumph of the champions and the participation of foreign players like Gustavo Ribeiro of Brazil, Benjamin Araya of Argentina and Martin Huertas of Colombia who also participated in the Handicap Classic Polo Cup.