The Academy Awards, Hollywood’s most celebrated event of the year, dazzled in its 90th year. 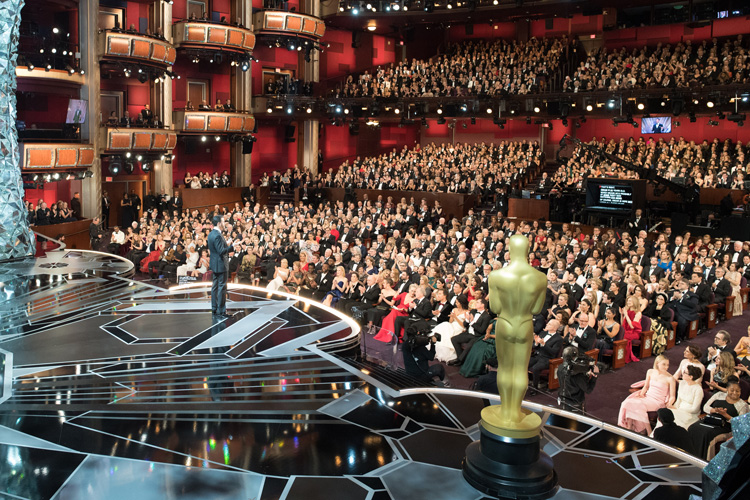 With glittering A-list appearances on the Red Carpet and an enthralling show of the top awards in filmmaking, the ninth decade of the Oscars was an unforgettable affair. 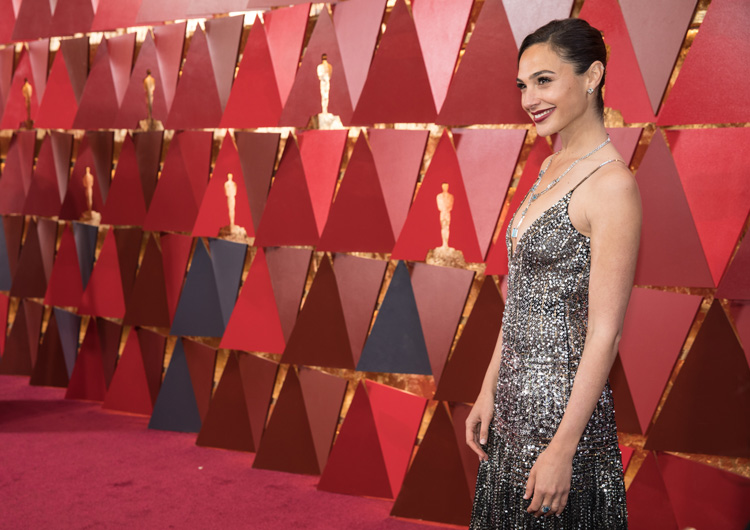 With a highly anticipated build-up, the glamorous Red Carpet rolled out at the Dolby Theatre at the Hollywood & Highland Center to welcome countless famous faces in fabulous attire.

Hosted by Jimmy Kimmel, with performances including Gael García Bernal, Mary J. Blige, Natalia LaFourcade and Miguel, the atmosphere was abuzz with high energy. Surrounded by the spectacular Swarovski crystals around the Academy Awards’ stage, the night was truly enchanting. 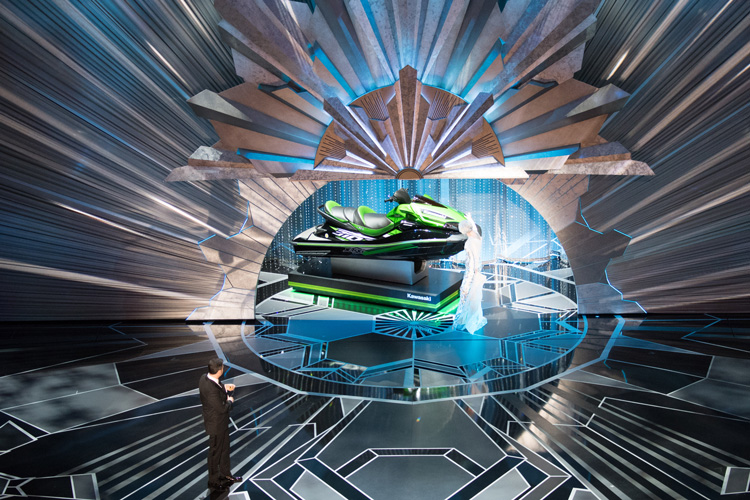 Thrilling moments continued the excitement throughout the night.

As a delightful “thank you” to movie-goers around the world, Jimmy Kimmel surprised a movie theater audience with a group of stars bearing snacks. Jimmy Kimmel promised the Oscar winner with the shortest acceptance speech a prize of a jet ski, which went to costume designer, Mark Bridges, who won for his work on Phantom Thread. 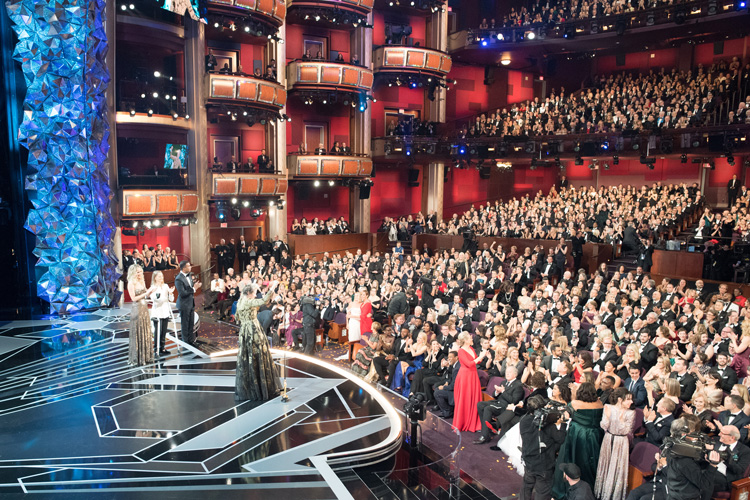 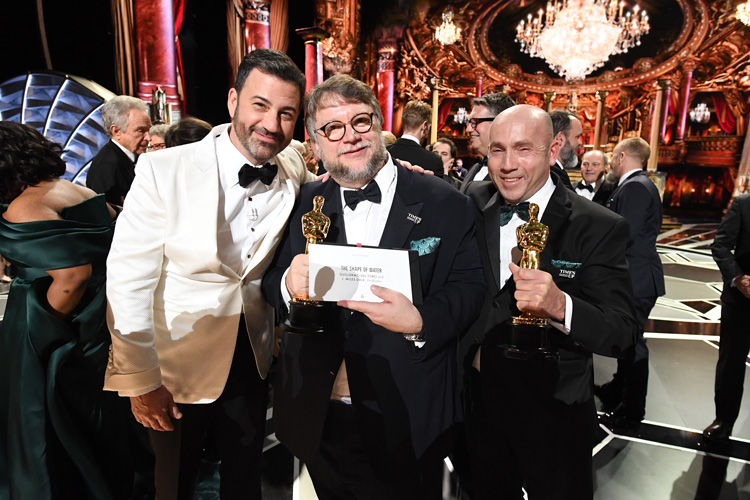 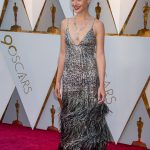 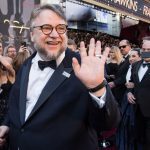 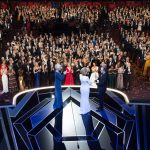 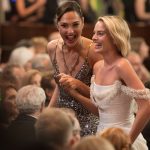 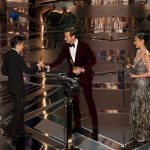 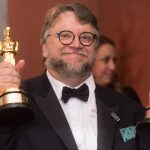 ACTOR IN A LEADING ROLE

ACTOR IN A SUPPORTING ROLE

ACTRESS IN A LEADING ROLE

ACTRESS IN A SUPPORTING ROLE

THE SHAPE OF WATER

THE SHAPE OF WATER