The inaugural Jaguar Gala in San Miguel de Allende offered a jaguar-themed evening to raise funds for the conservation of jaguars through the NGO Panthera Mexico. 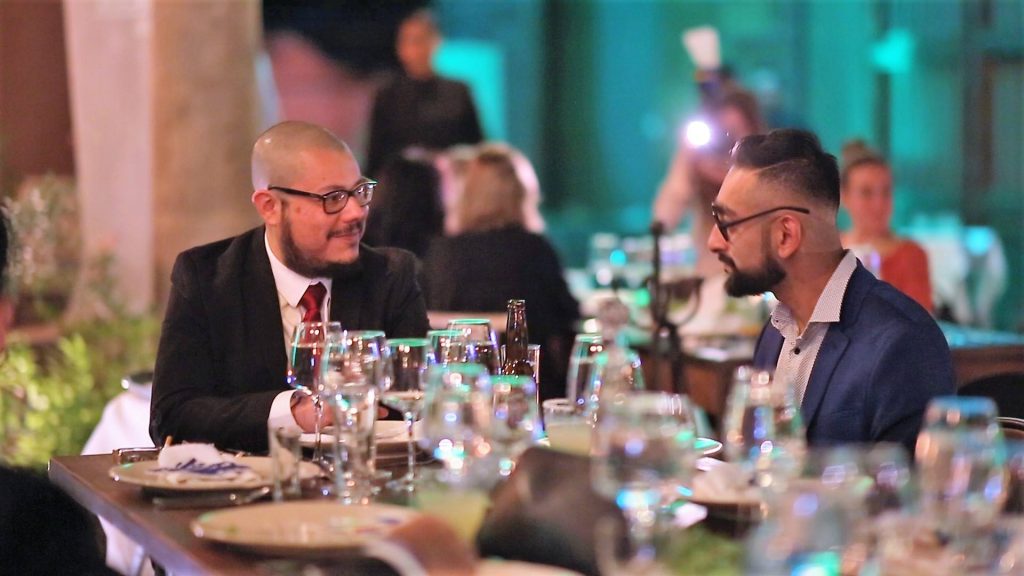 The exciting evening kicked off with a 4-course dinner prepared by Chef Alonso Dominguez at Nextia restaurant in the culturally-rich city of San Miguel de Allende, Mexico. 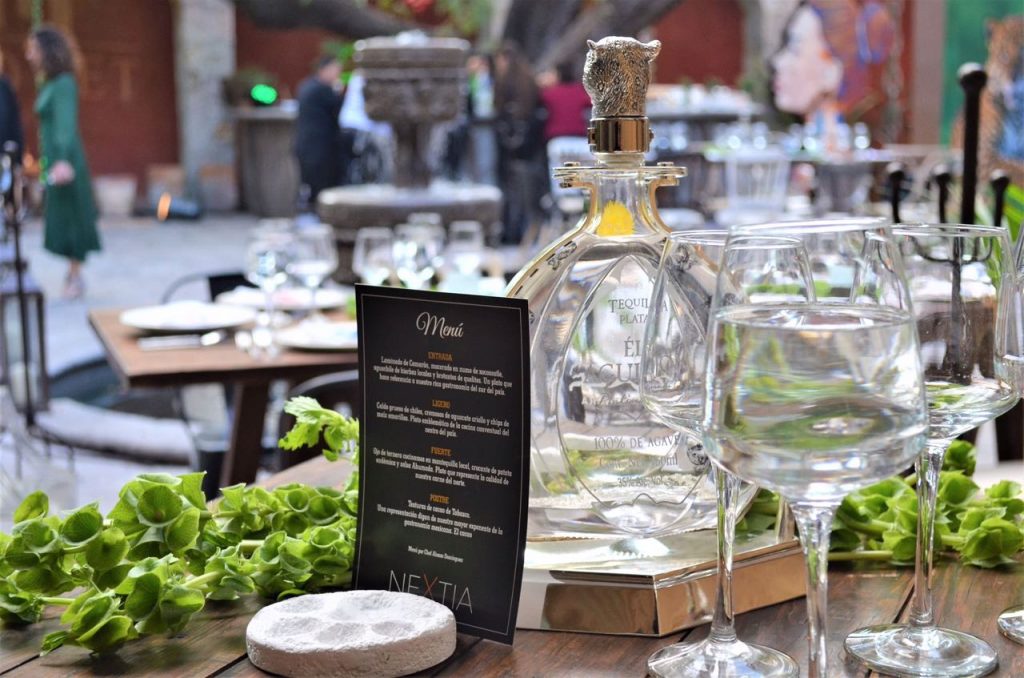 The evening was electrified with performances by the Cozatl ballet and theater, complete with live music by the Salomon saxophonist. An art auction directed by Alejandro de Beraza showcased works by a wide-range of talented artists. 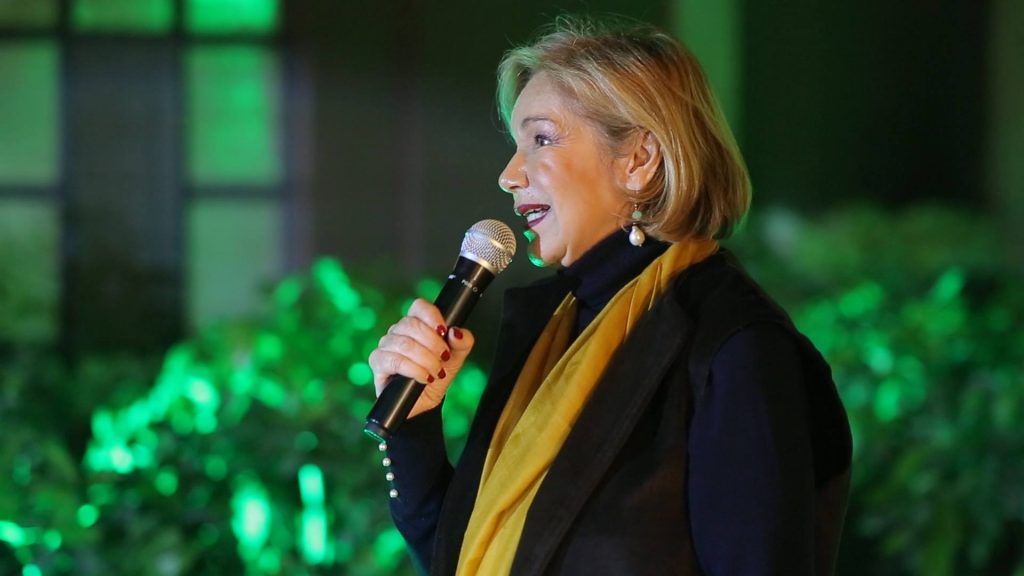 Produced by Paola Pacheco, the By Invitation Only event was attended by notable guests including Guadalupe Loaeza, David Assa from Tequila El Aguijón, Carmen Gutierrez, among others.

Panthera Mexico’s mission is to save the big cats. In addition to being beautiful and majestic animals, jaguars are also considered the king of the jungles of Mexico. The jaguar represents the king of Mexican history and a cultural symbol. As such a stunning icon, large areas of natural land are preserved, not only for the sake of our natural resources, but also that of jaguars and biodiversity.

Panthera works successfully in 14 countries within the Jaguar Corridor to develop highly effective conservation strategies. These efforts have been proven successful in Latin America, through the reversal of the declining number of jaguar populations. 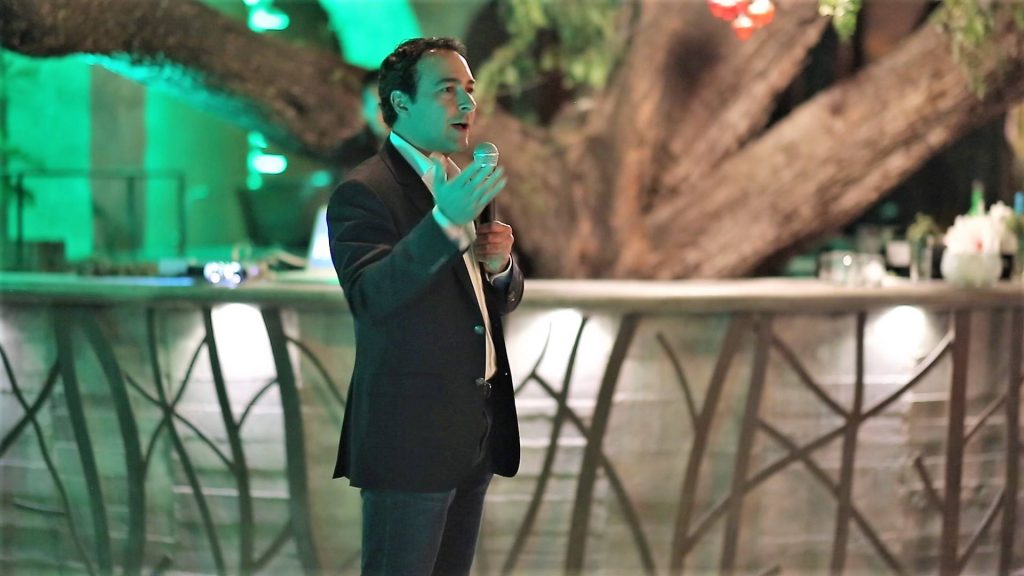 However, Mexico is of great importance within the Jaguar Corridor, and greater conservation efforts are needed. Representing the northern limit of the territory, the jaguars must be able to reproduce and move safely in order to protect the genetic variability of the jaguar throughout Latin America.

Established 3 years ago, the program in Mexico has since started to work on important projects in sites that are crucial for the jaguar population. Through forming collaborations with other NGOs, academic institutions, government agencies and local communities, the program has garnered progress in jaguar conservation. Thanks to the funds raised at events such as the Jaguar Gala, Panthera will achieve greater protection for this emblematic species.

Learn more about the important conservation of the jaguar species, and help #MakeItHappen for Panthera. 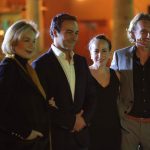 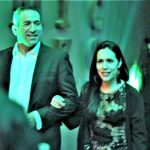 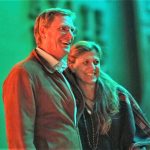 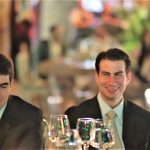 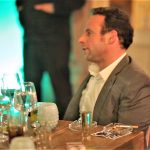