Kicking off the much-anticipated Longines Global Champions Tour with the best riders in the world, LGCT Mexico offered a spectacular show with thousands of passionate fans. 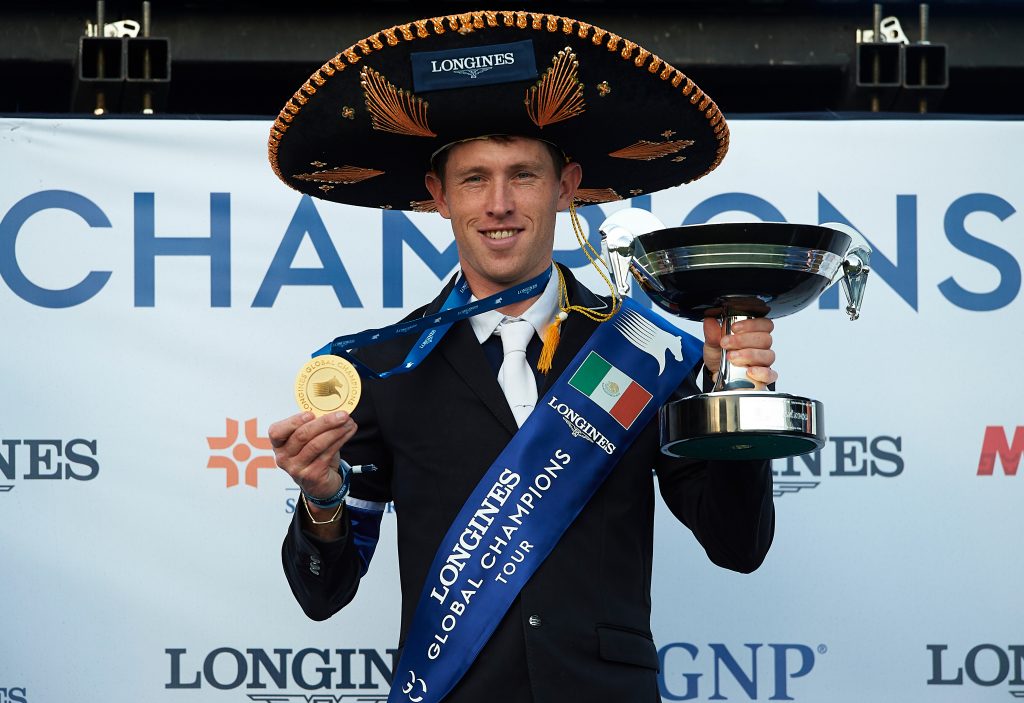 The 2018 season LGCT season began with a remarkable victory in Mexico City by Englishman Scott Brash on Ursula XII, who already had ten Global Grands Prix in his record. Thousands of enthusiastic fans came to the Campo Marte, which is also celebrating its 50th anniversary as the location of the 1968 Olympic Games.

The LGCT Grand Prix of Mexico City was given the Mexican treatment with mariachis and adelinas, adding even more color and vibrant culture to the high-level sporting event. With numerous top riders, including German Daniel Deusser and Italian Alberto Zorzi, Mexico also did not disappoint in the competition with its rider Nicolas Pizarro, sending Mexican fans into a fervor.

In a heart-pounding moment, Canadian Olympic champion Eric Lamaze, about to steal the victory from Scott Brash, knocked down the last jump of the jump-off and sending him into the fourth position. 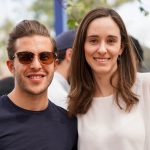 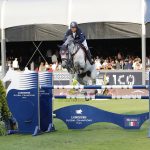 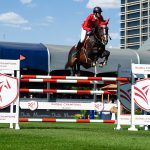 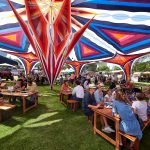 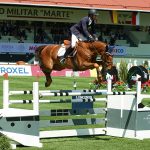 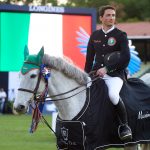 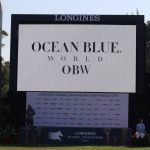 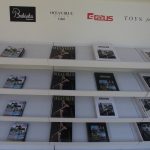 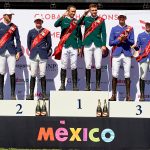 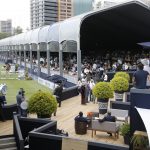 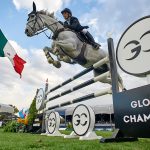 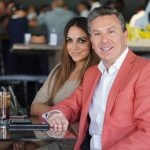 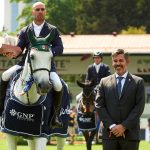 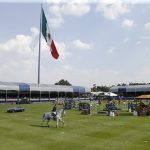 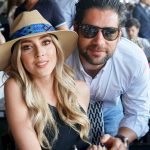 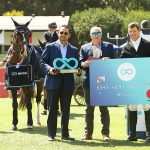 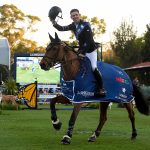 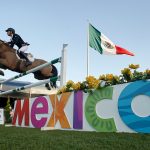