A Celebration of Creativity at London Fashion Week Men’s

From British heritage brands to emerging labels and vibrant street-wear brands, London is an international hub for menswear. The 12th edition of the London menswear showcase paid homage to the continuous creativity of the capital.

London Fashion Week Men’s January 2018 featured the very best international creatives and design talent through a packed schedule of shows, presentations, installations and events. LFWM began at 180 Strand, and featured a specially commissioned performance from the South London poet James Massiah. He has notably performed readings of his work at the Tate Modern, The Courtauld Institute of Art and the Houses of Parliament, as well as for the BBC, Guardian, Selfridges, Loewe and Nike. 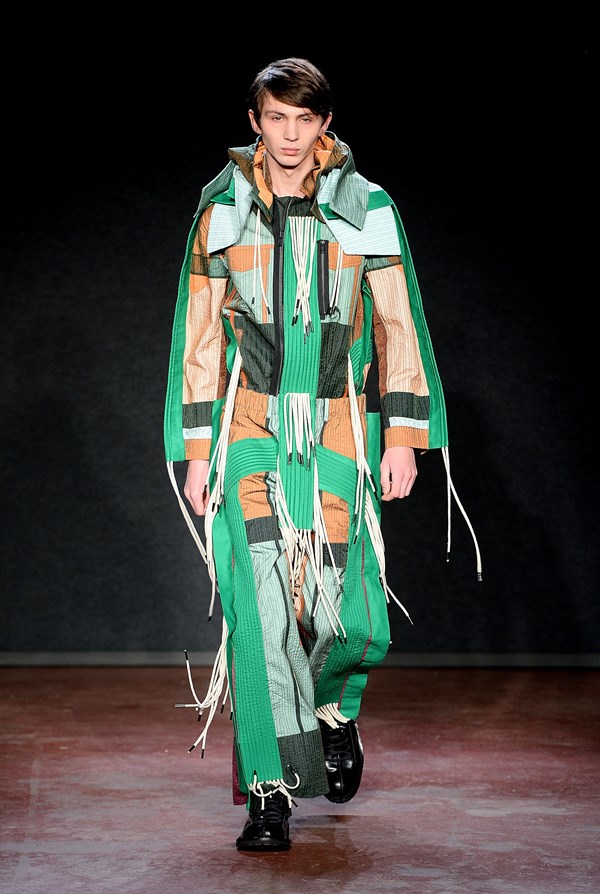 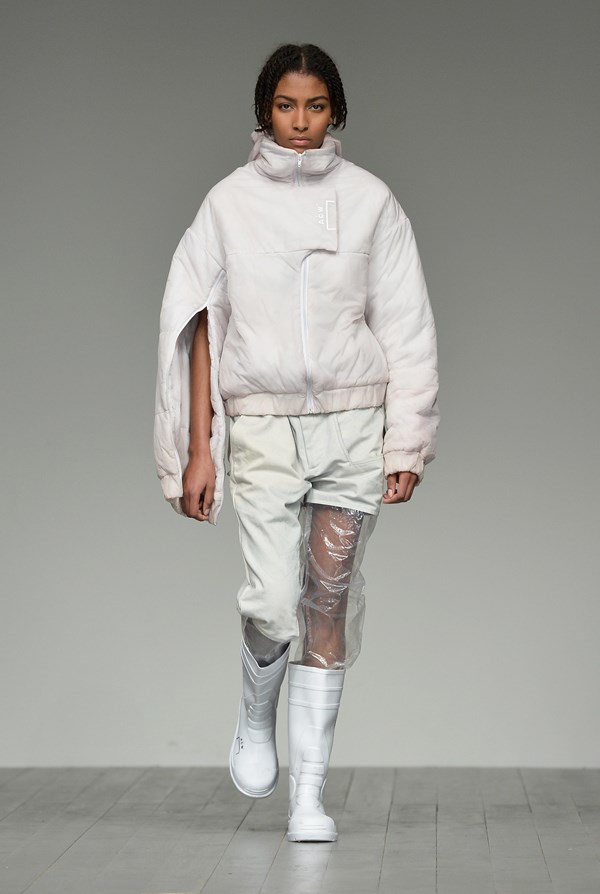 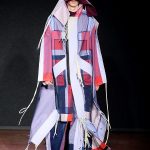 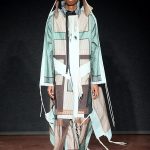 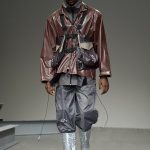 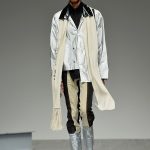 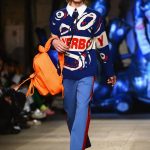 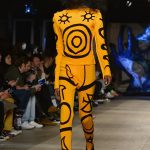