Housed in the heart of New York horse country at the newly renovated NYCB LIVE, Home of the Nassau Veteran’s Memorial Coliseum, the Longines Masters of New York was the must-attend equestrian event of Spring 2018. 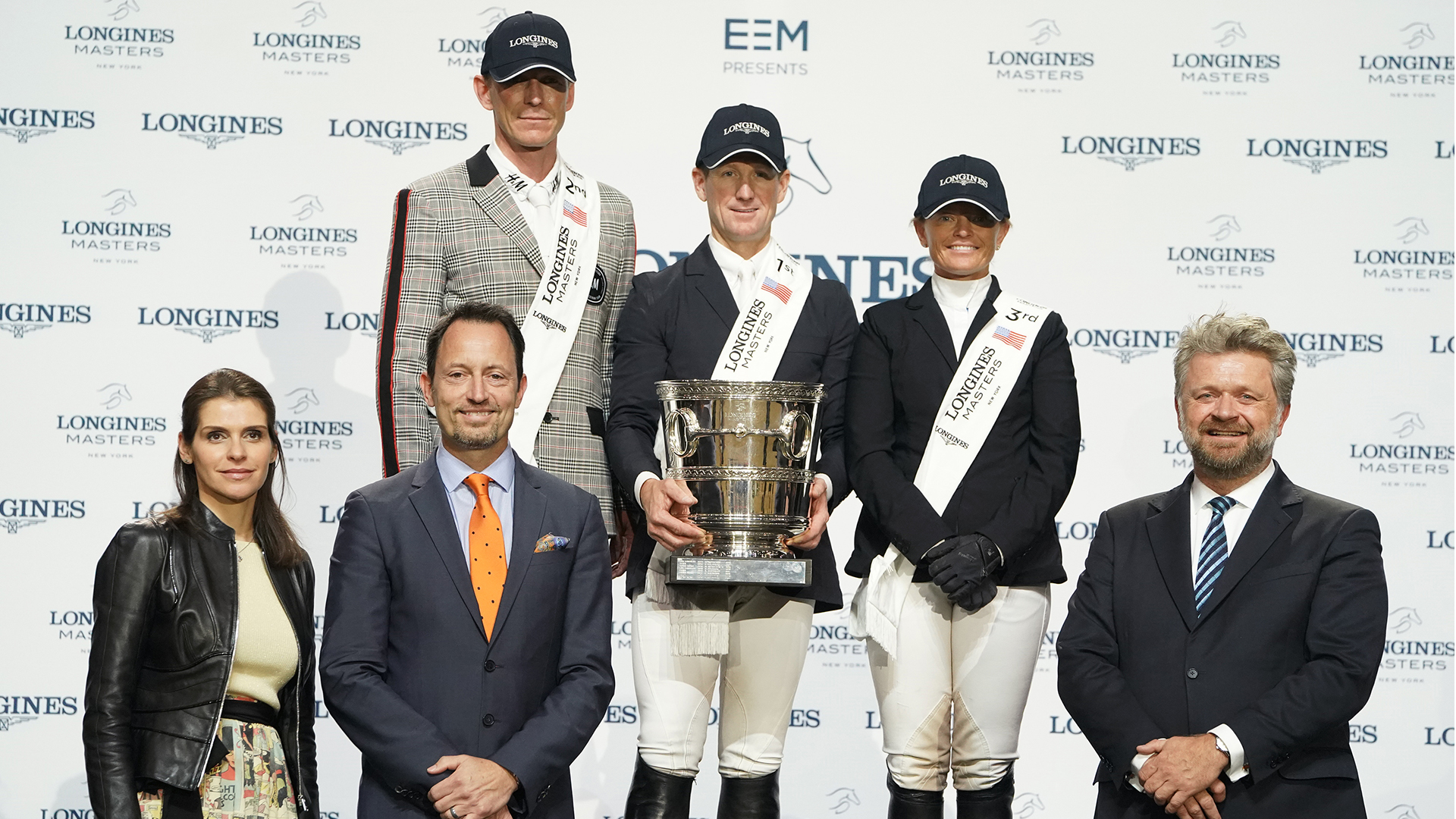 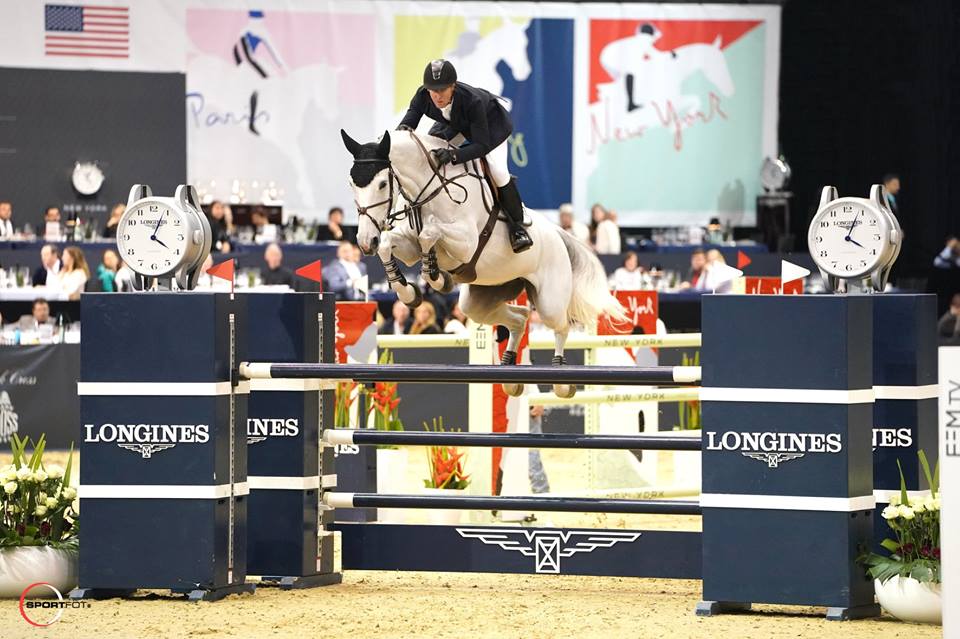 Fast-paced, heart-pounding equestrian sport in classes dominated the event, including the one-of-a-kind Longines Speed Challenge and the Longines Grand Prix. 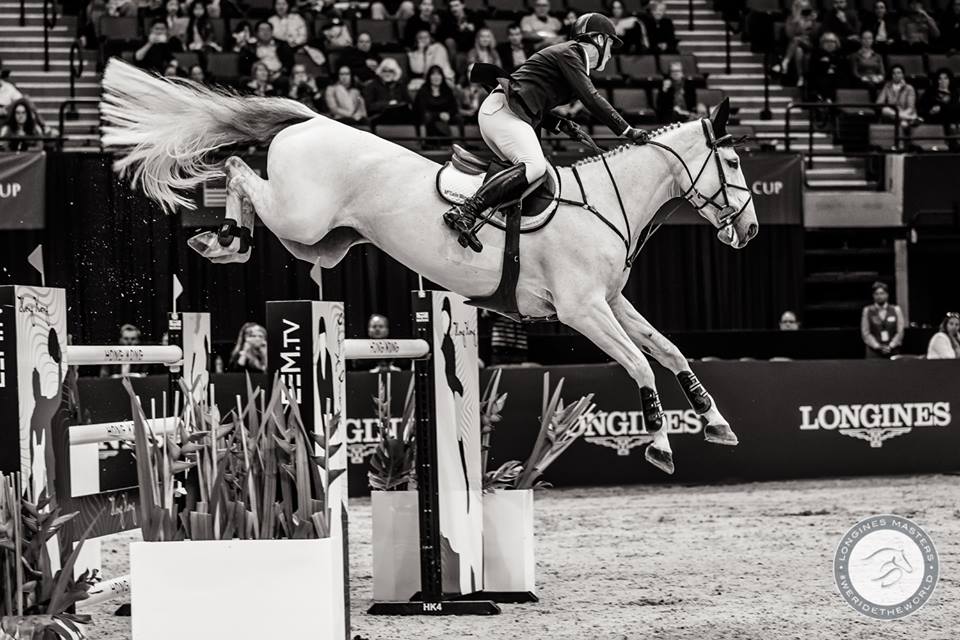 Stopping the short-course clock in a blistering 34.92 seconds, Ward commented on the course designing team, saying, “[Course design] is a real art and I thought it was fantastic for the inaugural event. You have a big crowd, an exciting jump-off, and the course was challenging but it allowed for a few clear rounds and great sport in the jump-off, which is great for the fans.” 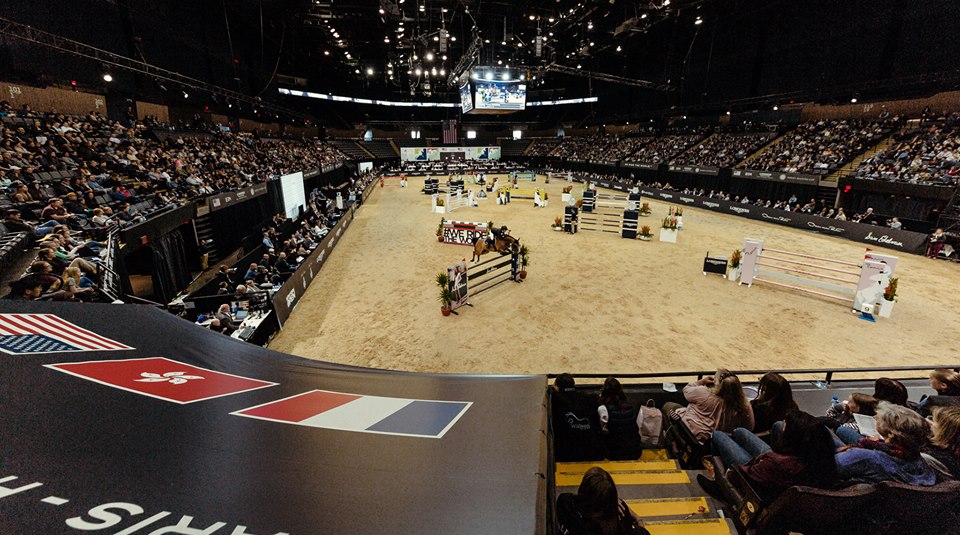 The adrenaline-charged action was complemented by live music performances, luxury shopping in the prestige village, refined dining by chef Antonia Lofaso, among other experiences. 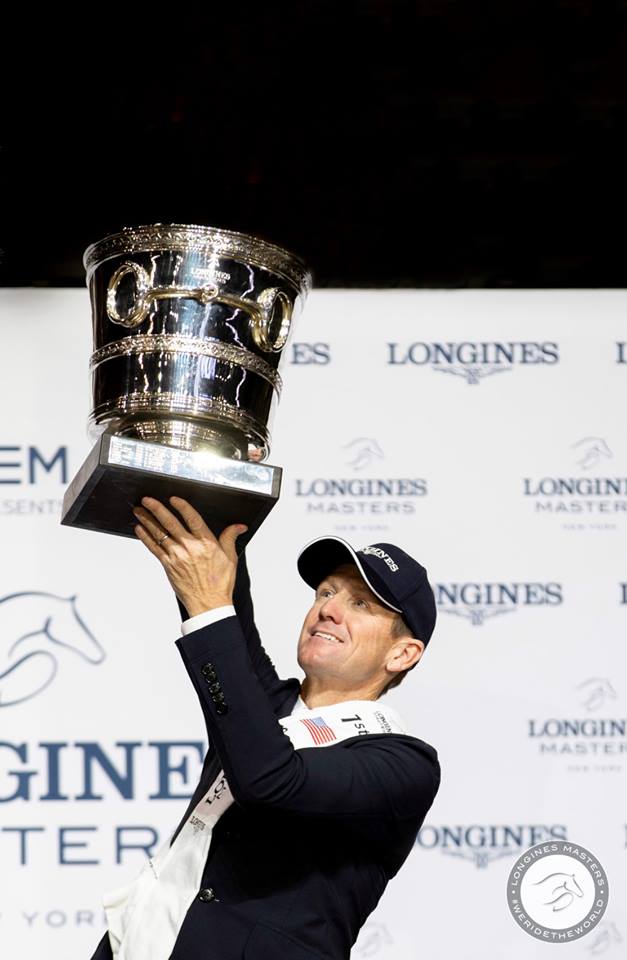 Be sure to save the dates for the Longines Masters Season IV.