The most exciting weekend of the year came to Mexico by the hand of the Gran Premio de México. During these days, the teams took place at the Autodromo Hermanos Rodríguez to compete in the eighteenth race of the season and define the drivers’ championship. 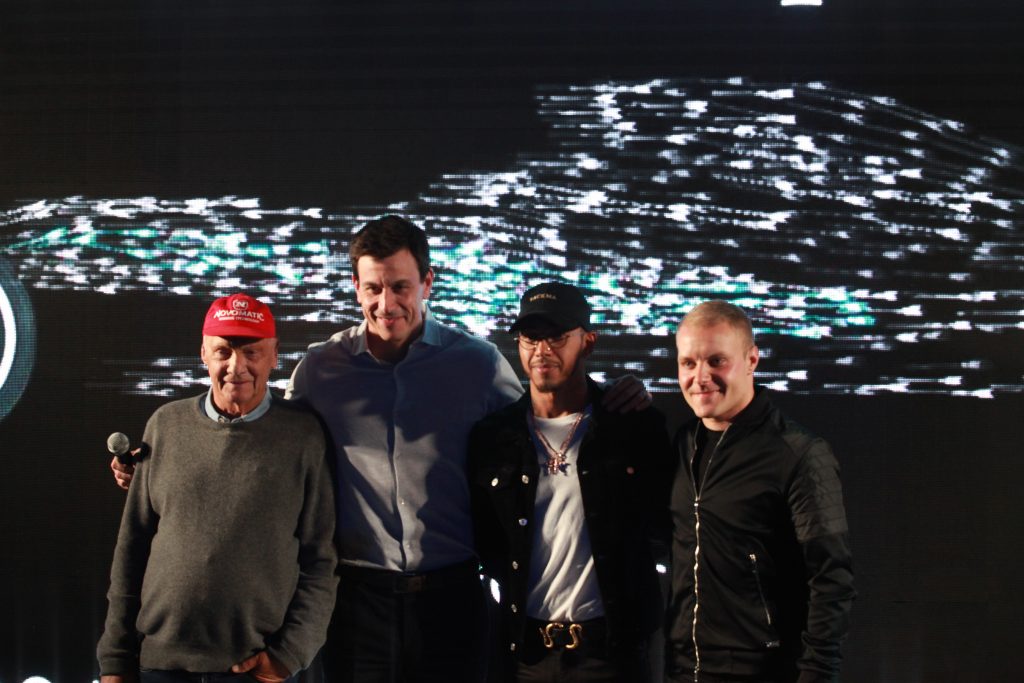 However, passion and celebrations go beyond the clues; the four-time constructors, Mercedes-AMG Petronas, once again called celebrities, entrepreneurs and athletes to participate in their Mercedes-AMG Motorsport Night. On Saturday 28, the brand of the star met at the Ex Convento de Regina, in the picturesque center of the city, to receive almost 500 important guests in this magnificent celebration. With an allusive decoration to the Tree of Life, within the celebrations of the Day of the Dead, the guests could share the passion for motorsport and altruism. This last from the hand of the Laureus Foundation. This initiative launched last year by Mercedes-Benz Mexico, seeks to promote children of limited resources participate in sports.

This year Radek Jelinek, director of Mercedes-Benz Mexico, announced together with David Coulthard (former F1 driver and brand ambassador), champion Michael Johnson and our compatriot Coco Nogales, two very important and concrete actions. The first is an auction that began on Sunday and whose profits will go directly to the foundation in Mexico. Through the charitystars.com platform, a replica of Lewis’ helmet will be offered; a pilot’s suit signed by four-time world champion, Lewis Hamilton. Likewise, a watch from the prestigious IWC brand plus a pair of shoes signed by the award-winning athlete Michael Johnson. The second important action is linked to the successful Mercedes-Benz numbers; as of January 2018, for each car of the star that is sold in our country, a donation will be made to Laureus, benefiting thousands of children. 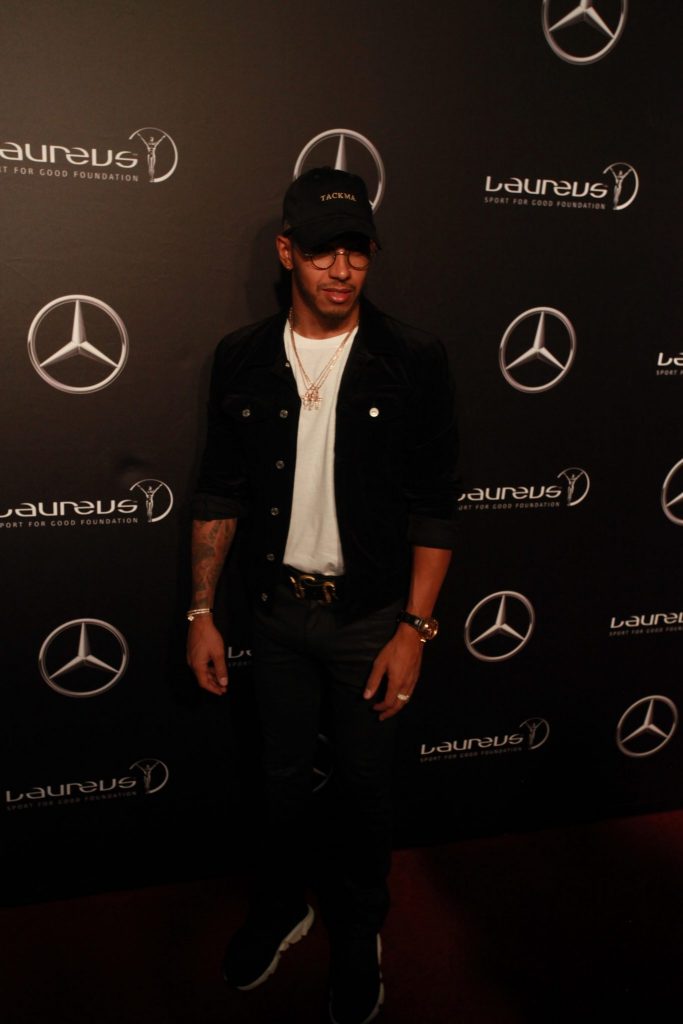 Once this exciting presentation was over, the spotlight went to the now reigning champion of Formula 1. Lewis was in charge of presenting the unparalleled Mercedes-AMG GT R in our country. The beast was caged until the British unleashed the 585 HP of the car that holds the record for its segment at the Nürburgring. The green hell was toured by the car painted in his honor in 7: 10.9 minutes. Now, the first units of this bolide have arrived in our country and soon we will see them roll in the Mexican streets.

Once Lewis and Radek unveiled the car, the attention returned to the main stage where Molotov gave a concert for important attendees of the likes of Petra N?mcová, Michael Johnson, Coco Nogales, Tuuli Sopanen, Alejandro Pinillos, Carl Emberson, Jesus Villalobos, Santiago Fernández and many more. Without a doubt, this party has been the only way to celebrate # 4TheTeam; four titles for the team and in anticipation the fourth for Hamilton as well.