Early November, Los Cabos was once again the cinematic hub setting the scene for the Los Cabos International Film Festival. This 4-day gala full of must-see commended films, gathered together hundreds of world-renowned directors, producers, actors and actresses, as well as media and fans to showcase the finest in the film and television industry from the Mexican, U.S, Canadian and Latin American markets. Under the guidance of Executive Director Alejandra Paulín, and Artistic Director Maru Garzón, the curtain proudly rose for this year’s 7th Edition.

As the final element, Ocean Blue World was proud to host VIP festival guests aboard the Ocean Blue branded yacht for an #OceanBlueExperience over a light champagne breakfast and breathtaking ocean views right in the heart of Los Cabos´ Sea of Cortez.

Ocean Blue World is proud to contribute to the Los Cabos International Film Festival and support an event that gives a voice to the exceptional talent within the film and television industry, all the while advocating Los Cabos, Mexico as a cultural paradise destined to be explored.

Special thanks to our friends at Los Tamarindos, an organic, farm-to-table restaurant for a fabulous welcoming room!

The 7th edition of the renowned film fest welcomed a number of celebrities and prominent industry professionals to beautiful Los Cabos, Mexico.  Ocean Blue Productions went #BehindTheScenes to capture the celebrities on and off the Red Carpet. Enjoy! 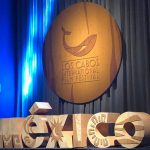 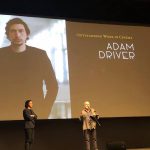 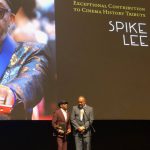 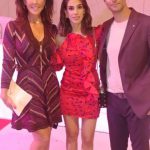 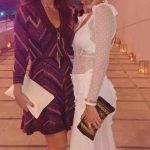 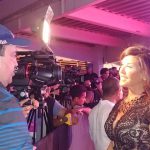 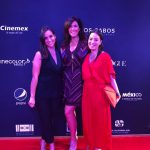 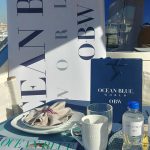 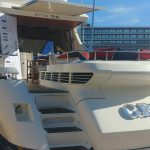 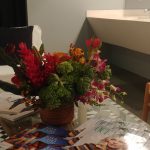 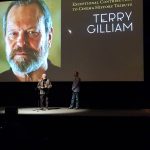 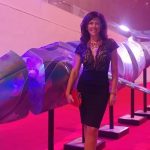 For Outstanding Work in the  Film Industry, this award was presented to Piers Handling, executive director of the Toronto International Film Festival for 23 years.

The Ocean Blue Yacht welcomed special guests with a #ByInvitationOnly breakfast and set sail with #OceanBlue views like no other!

Special thanks to the Los Cabos Film Festival and the entire Film Fest team for another spectacular, cinematic weekend! For more event coverage, follow us on Instagram.