The ultimate test of endurance took place at the 2018 Rolex 24 at Daytona with an intense, record-setting competition. 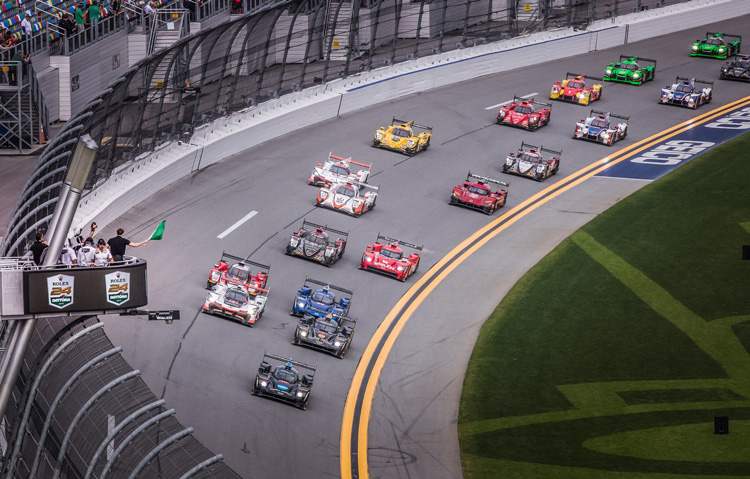 At Daytona International Speedway, drivers pushed their cars to the limit lap after lap. The competitive line-up, endless traffic and a record-breaking 808 laps made the Rolex 24 at Daytona a difficult race both mentally and physically.

Motor sport champions competed for every inch of tarmac around the 3.56 mile speedway, exemplifying the challenging nature of modern-day endurance racing.

With one of the largest in-field crowds in recent years, the adrenaline-filled start signified the excitement and intensity of the world-class race.

When nighttime fell, a surprise burst of rain brought extra commotion to the race, which forced the drivers and teams to adapt to the weather conditions. As the track dried and the race reached the halfway mark, only 20 seconds separated the top four cars. 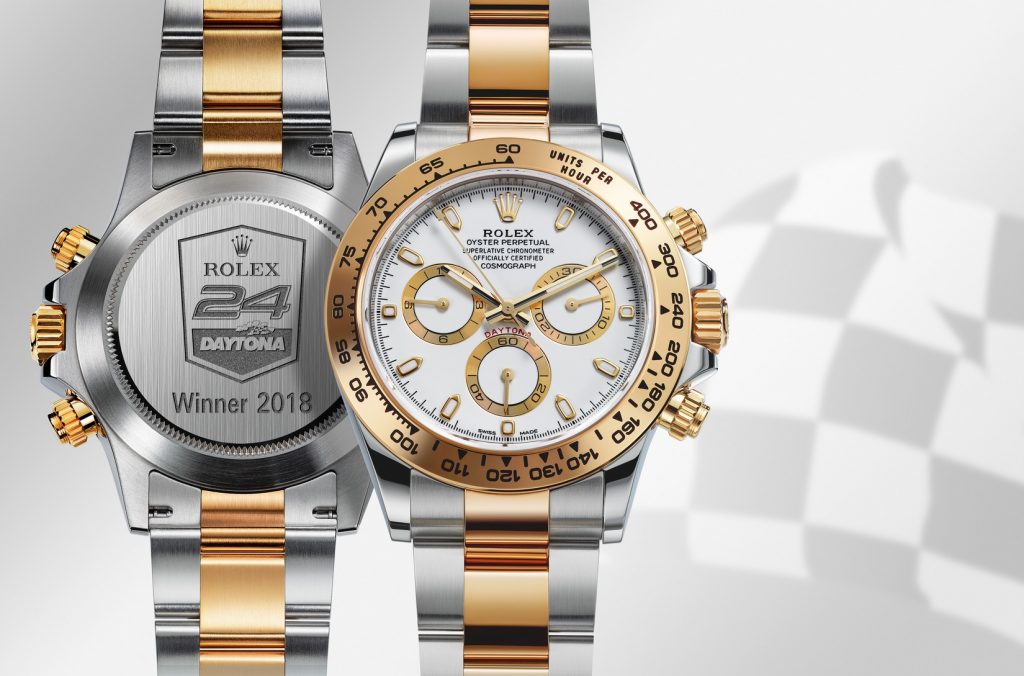 In honor of an outstanding performance, the drivers each received a specially engraved Rolex Oyster Perpetual Cosmograph Daytona. 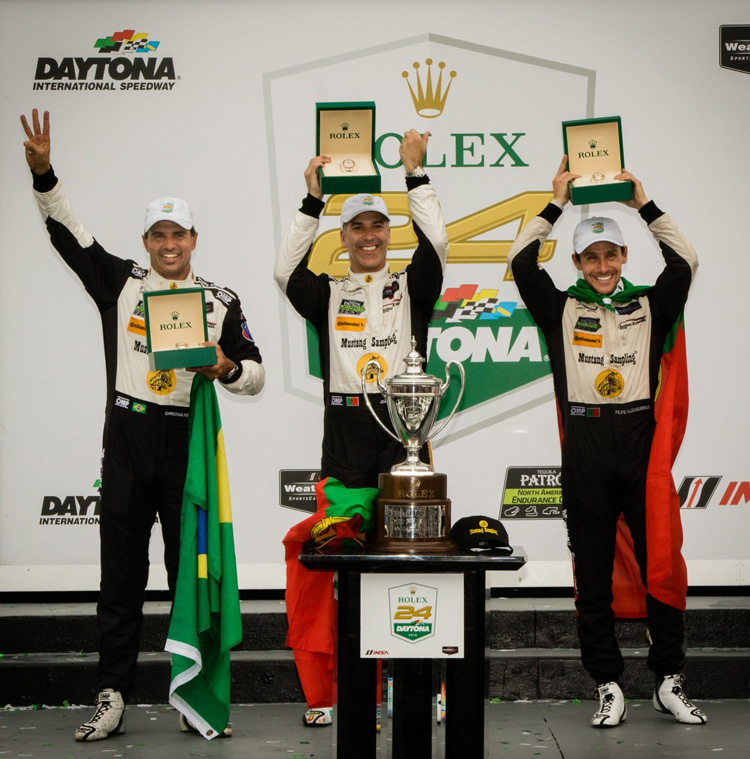 After the awards ceremony in Victory Lane, winning driver Filipe Albuquerque said: “It was overwhelming to receive the trophy and a Rolex Daytona after such a challenging drive – that final lap felt like one of the longest of my life! The race was unbelievable, with constant traffic demanding the utmost concentration. It truly was one of the most competitive and relentless 24 hours both inside and outside the car, which makes this win all the more special.” 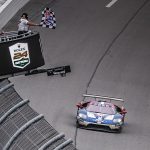 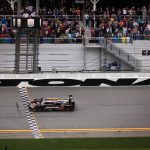 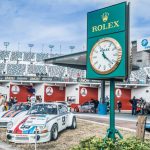 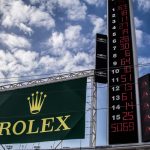 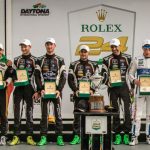 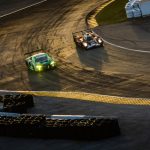 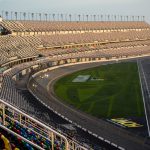 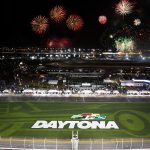 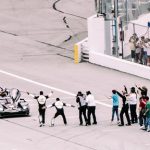