At the 2018 Rolex Monte-Carlo Masters, tennis phenom Rafael Nadal continued to build upon his extraordinary legacy when he captured his 11th trophy, and broke a new world record with his 31st ATP World Tour Masters 1000 crown.

The Spanish superstar, who boasts a 396-35 record on clay courts, beat Kei Nishikori of Japan 6-3, 6-2 in a one-hour and 34-minute final, according to Tennis World. It was their third clash in a red dirt title match. 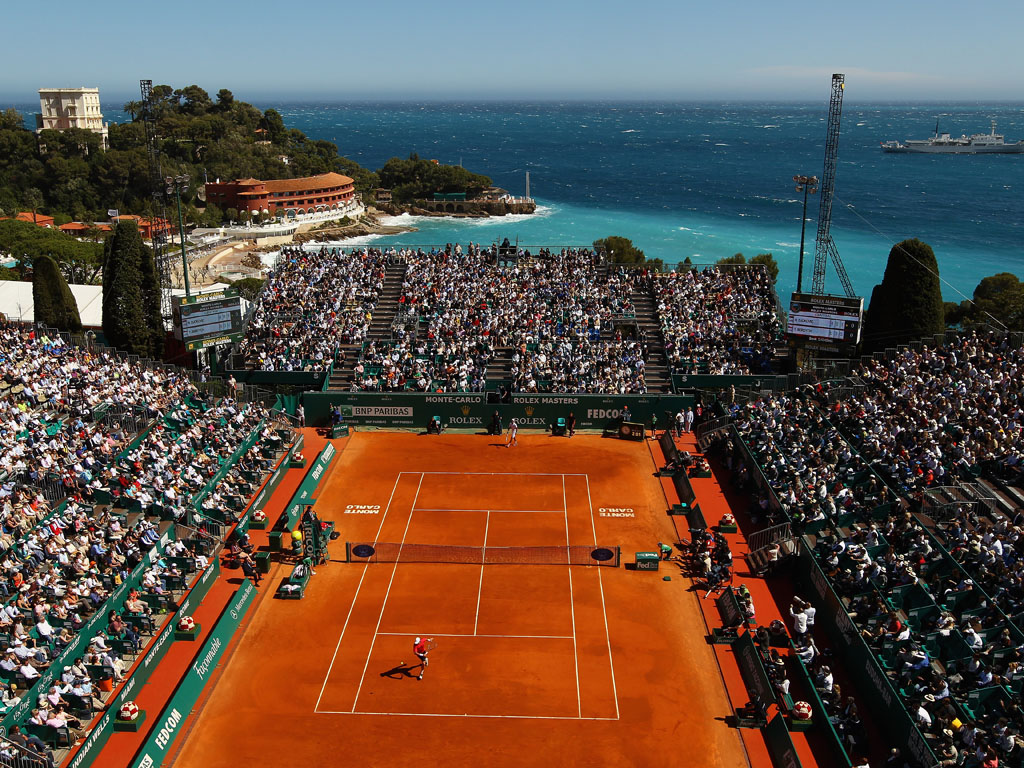 Overlooking the Mediterranean, this highly anticipated event at the Monte Carlo Country Club offers the winner a prestigious victory steeped in royal history and rich tradition.

Since inception in 1905, Rolex has always encouraged excellence and the pursuit of perfection, as well as a perfect balance between tradition and innovation, values also shared by tennis.