For the first time on the American continent, the Grand Prix d’Horlogerie de Genève Exhibiton showed in the SIAR the 72 watches that are candidates for Oscars in watchmaking.

SIAR 2017 expanded its influence with the Berger Private Experience SIAR 2017, an exclusive event from October 12 to 14.

Formula 1 Grand Prix of Mexico started its engines at SIAR 2017, where there was an exclusive space that gave personalized attention to the attendees to the room. 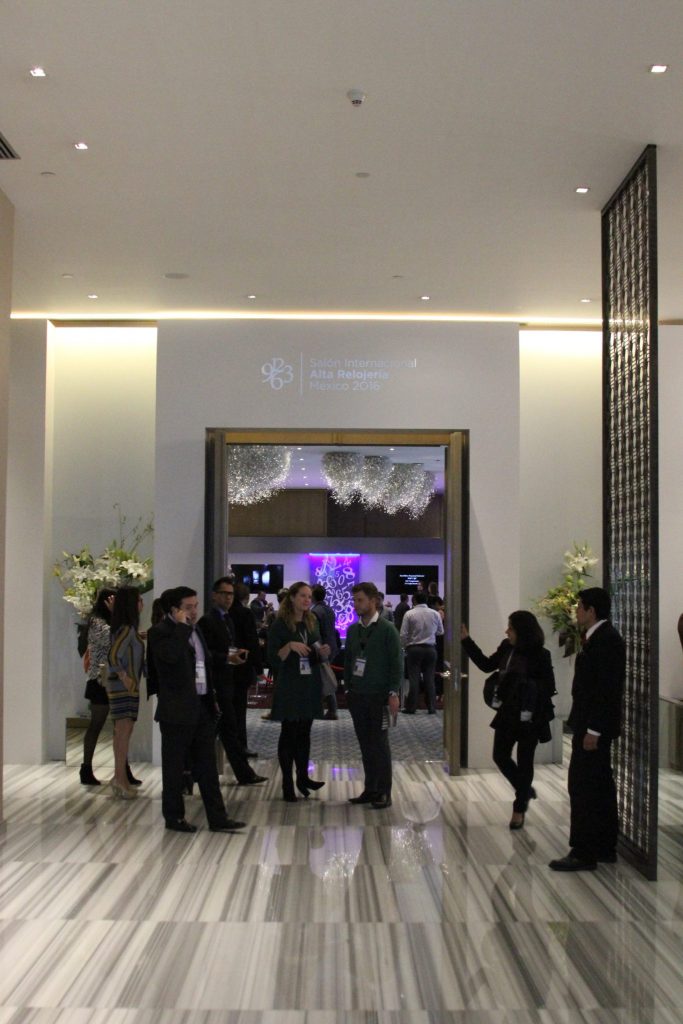 The International Fine Watchmaking Salon Mexico 2017 (SIAR) held its eleventh edition this past October 17th to 19th in Mexico City, at The St. Regis Mexico City. 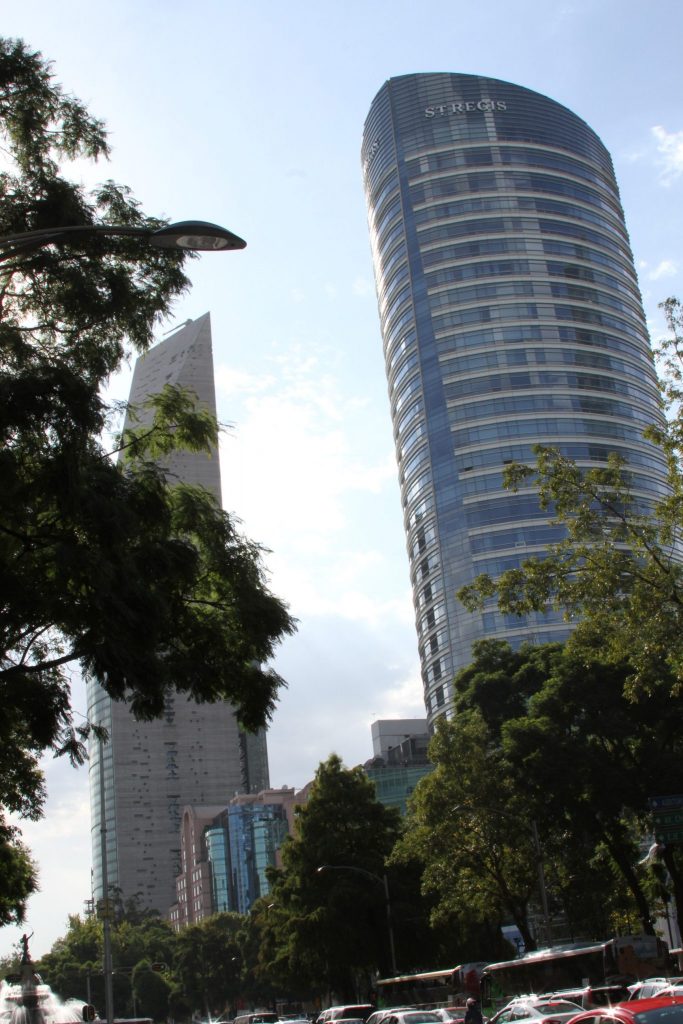 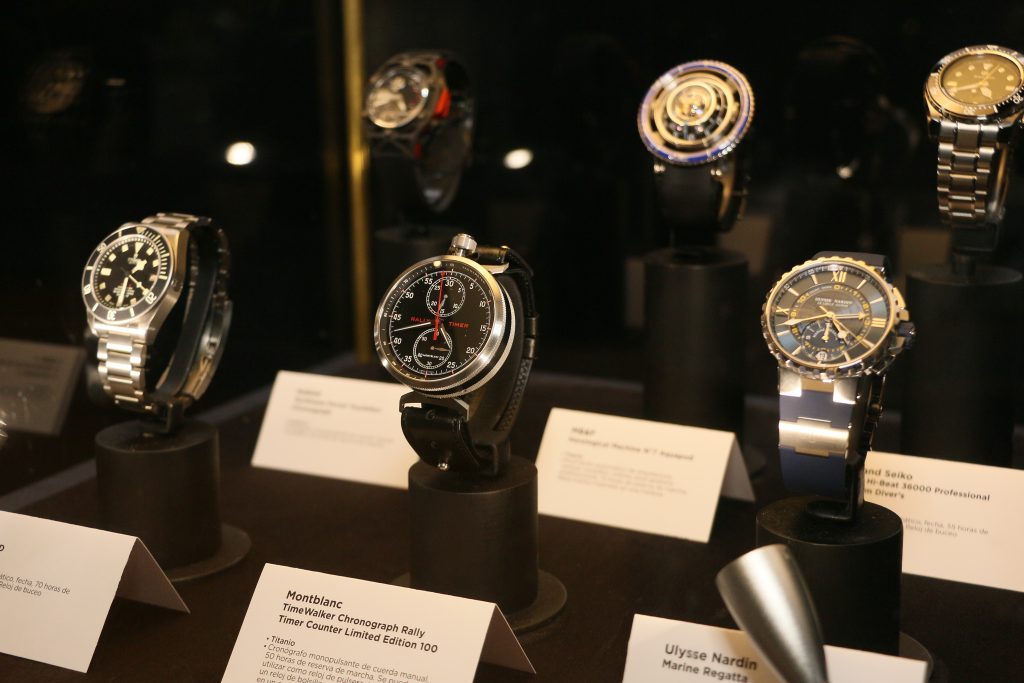 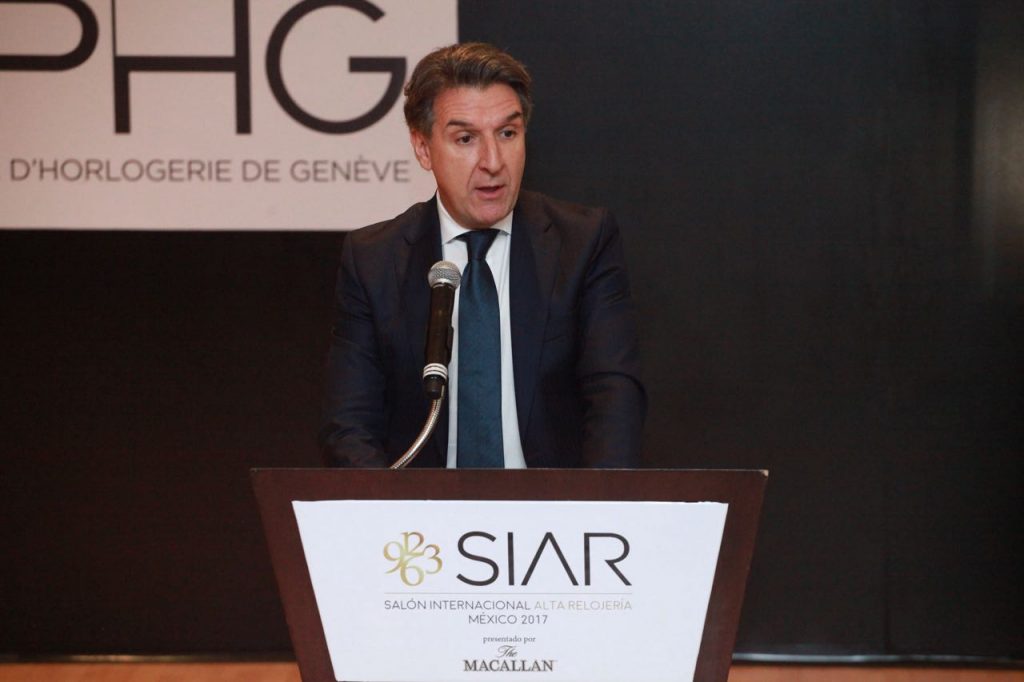 The International Haute Horlogerie Fair today is the most important and dynamic destination of the watch industry in Latin America. The ideal space where amateurs and professionals take the pulse of the trends and launches of the most important firms in the sector. More than 1,000 high-end watches, CEOs, world and regional managers and master watchmakers visited this exhibition. Among the firms that visited are at the epicenter of time, including Bomberg, Ferdinand Berthoud, Jacob & Co., Rebellion and Urban Jurgensen. 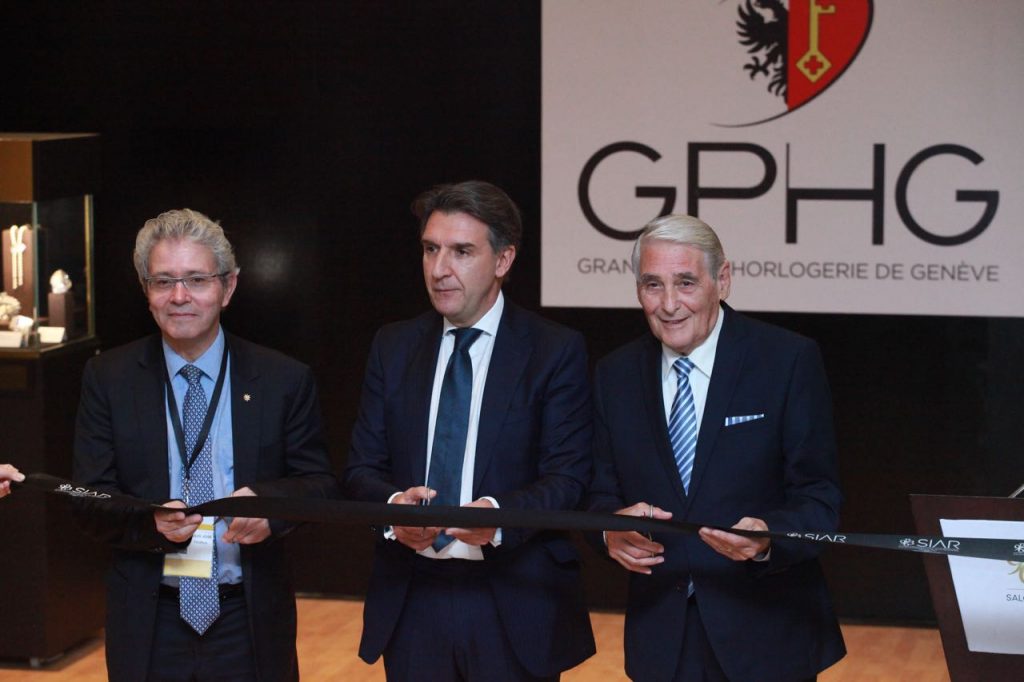 Jean-Claude Biver, CEO of TAG Heuer and President of the Watch Division of LVMH, Ricardo Guadalupe, CEO of Hublot, Rick de la Croix, CEO of Bomberg, among others, starred in three exciting days of encounters with time. 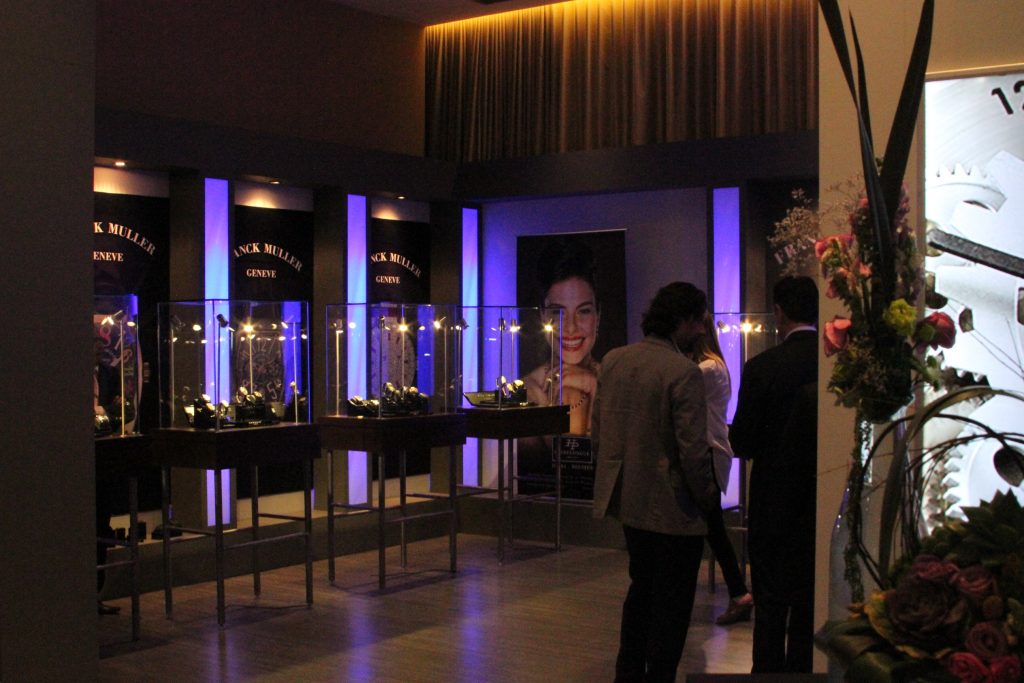 Several brands arrived with watches that are special editions made only for Mexico. 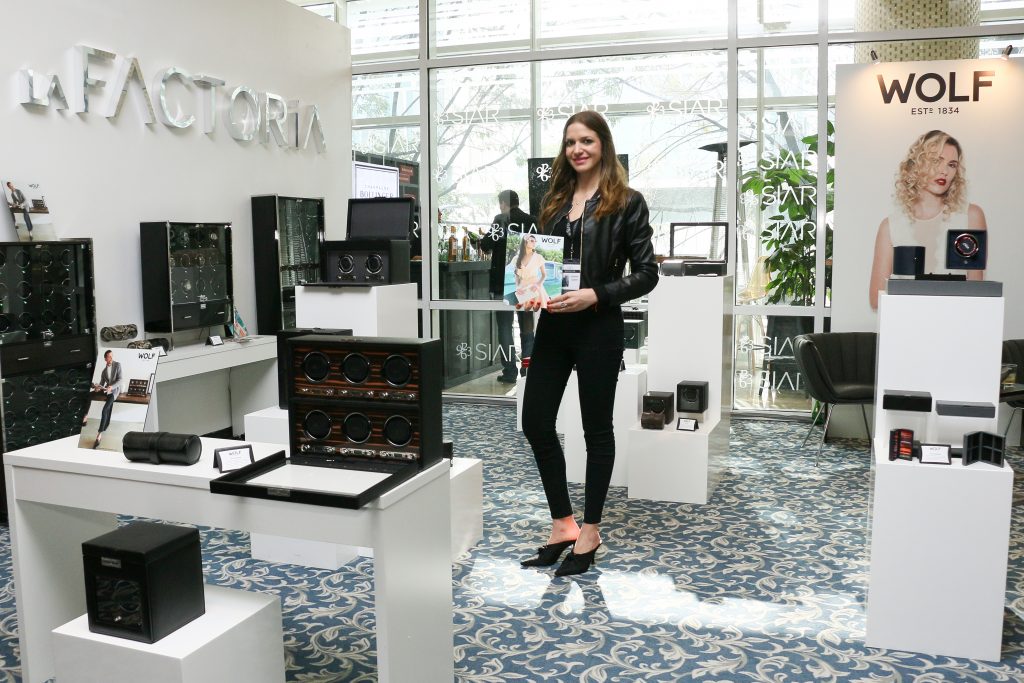 Once, it organizes Berger Private Experience SIAR 2017, a unique appointment for collectors in alliance with Berger Joyeros, the company that more high-end watchmaking firms distribute in the country. A few days before the official opening of the show, fans can watch live and live the 72 watches nominated for the Oscars of watchmaking, at the Grand Prix d’Horlogerie de Genève Exhibition, in its Masaryk 438 boutique, from October 12 to 14. On those days, there will also be a selection of the most relevant pieces that will participate in SIAR 2017. The idea is to strengthen ties and propose to connoisseurs of the sector an exceptional opportunity to discover in avant première the novelties and launches of the main firms of SIAR 2017. A very exclusive guest, Karl-Friedrich Scheufele, co-president of Chopard and president of Ferdinand Berthoud, will present in private the firm that turned an eighteenth-century watchmaking myth into a twenty-first-century watchmaking brand. 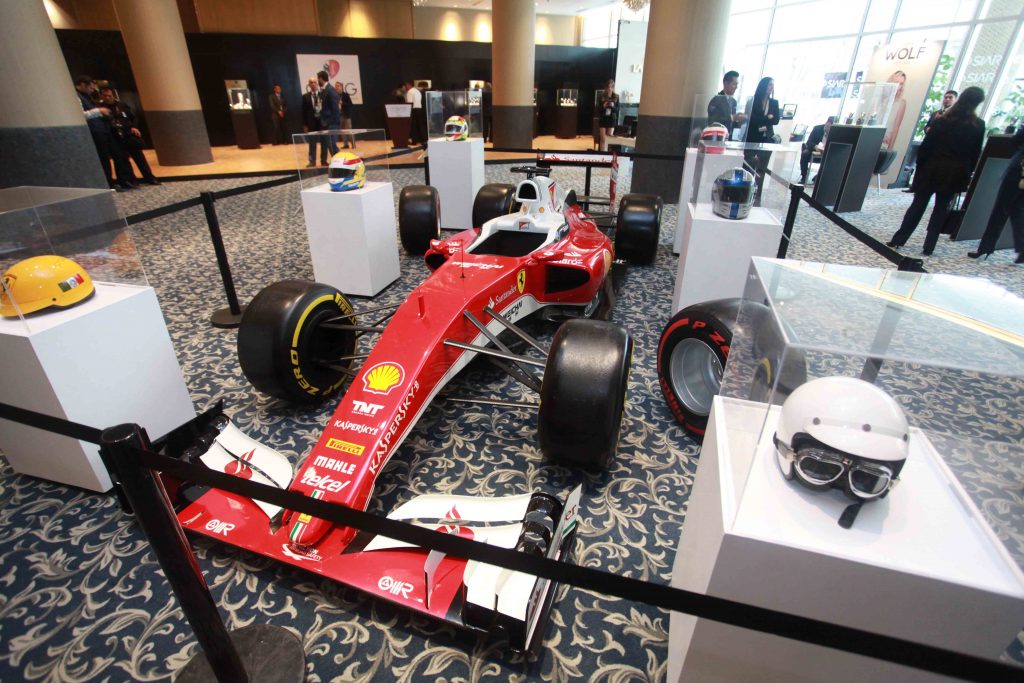 Formula 1 Grand Prix of Mexico will also start engines on the SIAR 2017 track. A special booth will give exclusive and personalized attention to the SIAR attendees before the great race begins on October 27-29 at the Hermanos Rodríguez Autodrome. 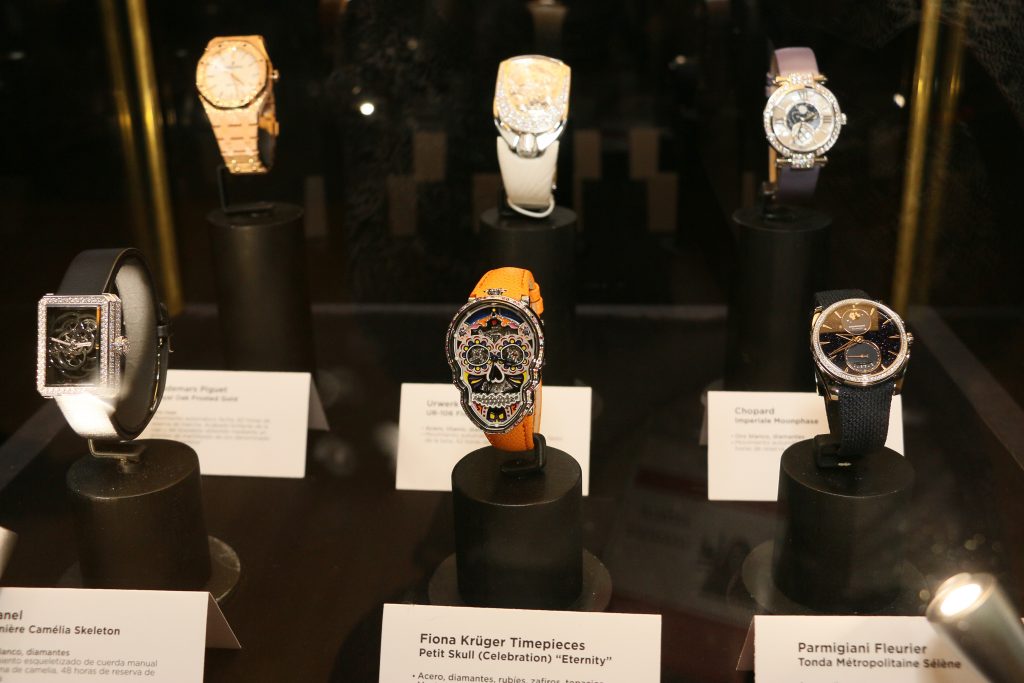 So far, more than 90 haute horlogerie brands have passed through Mexico with the assistance of more than 25,000 fans and experts in haute horlogerie. Last year, the SIAR celebrated a decade. Attended by 39 firms, 2,579 guests and 14 CEOs. They also took the pulse of the industry 400 representatives of media in the country and abroad. This year, the hours are again concentrated in Mexico. The savoir faire of haute horlogerie is beating again.