The speed of the horses in the snow, excitement of polo and glamorous evening events characterize the event, which is renowned in the international polo tournament calendar.

The players arrived at the opening in a fleet of Maseratis to a roar from the crowd, and took their positions on the presentation stand at the beginning of the tournament. The snow quality offered perfect playing conditions, and ensured strong competition on the field. 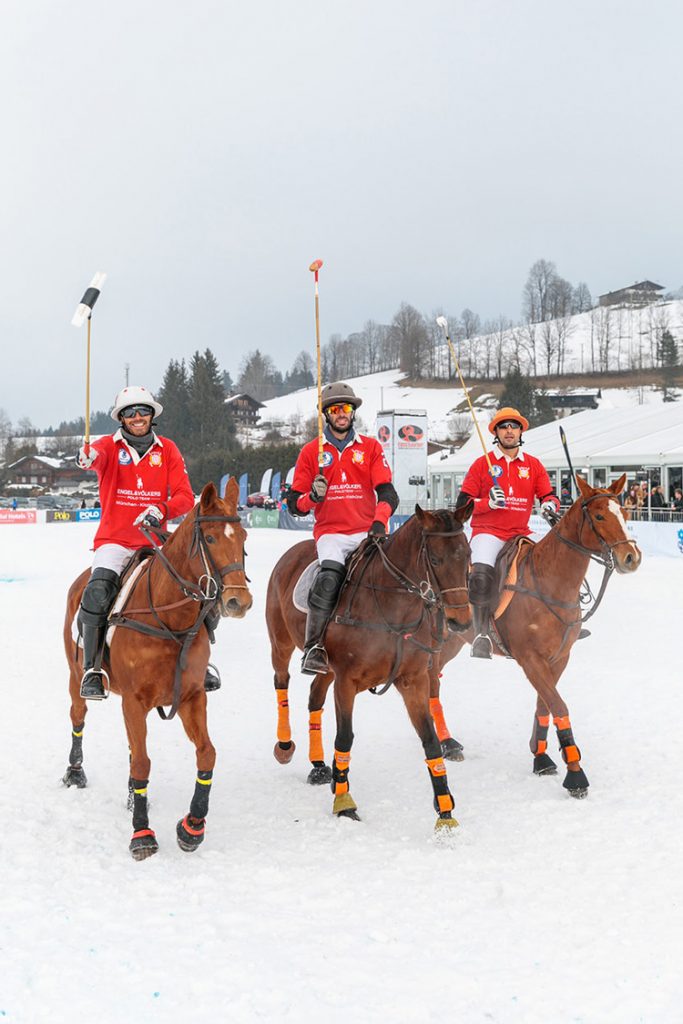 The #ByInvitationOnly event began with a stylish Welcome Party at the Casino Kitzbühel. During the days, the polo matches brought plenty of excitement, with the world’s press in attendance and expectations running high as the teams took to the pristine snow. Participating teams included Bendura Bank, Engel & Völkers, Polo Club Kitzbühel, Bernd Gruber, Corum and Maserati. 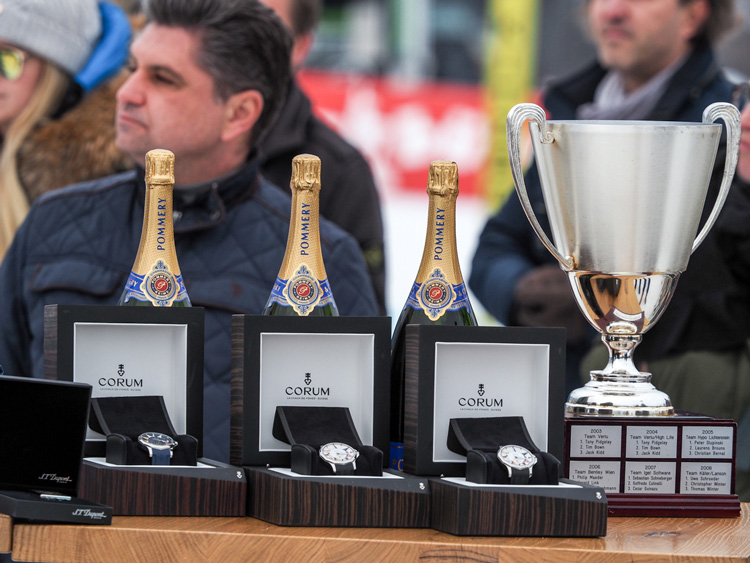 In the evenings, exclusive events followed the matches including a Team Captain Dinner at the Kitzbühel Country Club one night, and Polo Players Night in the VIP Tent and the dazzling Snow Polo World Cup Gala the next night. 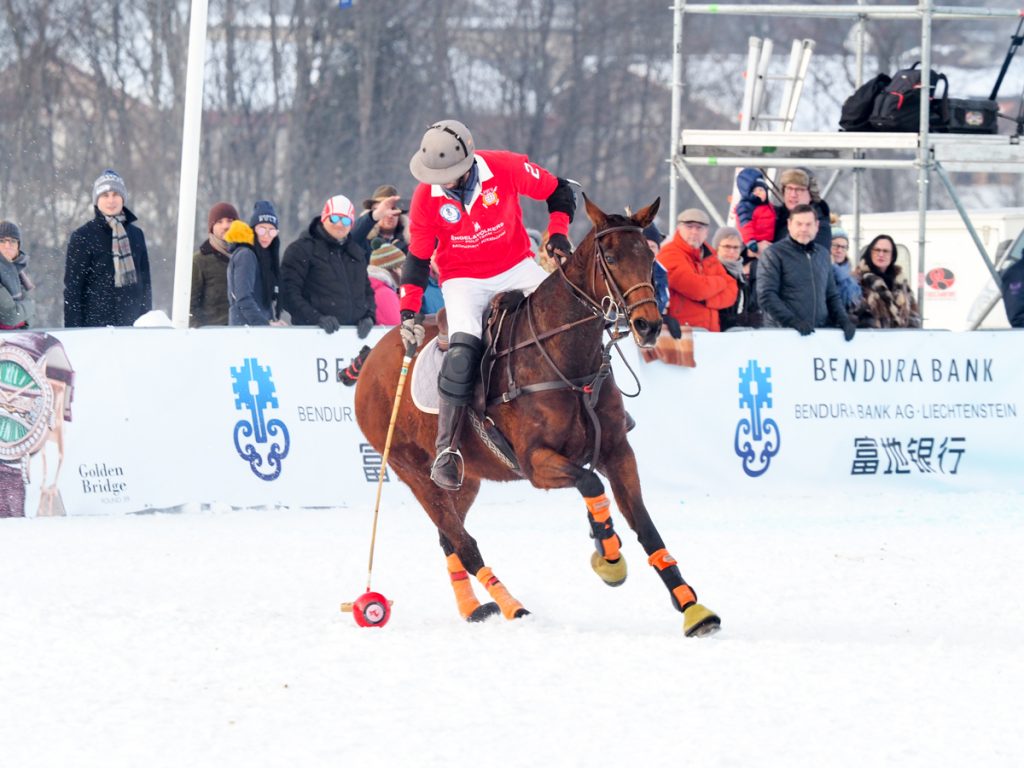 Engel & Völkers polo player, Augustin Kronhaus, said, “It was a fantastic evening with amazing food and a great atmosphere.” 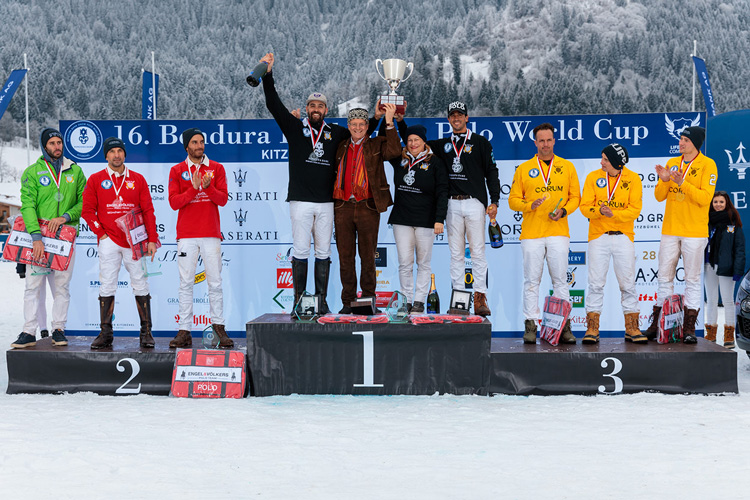 See all the action from the Snow Polo World Cup Kitzbühel with the photo gallery below. 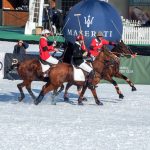 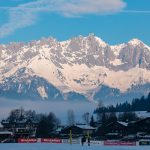 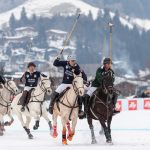 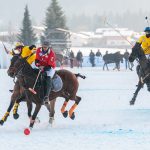 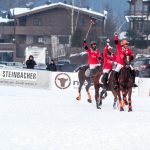 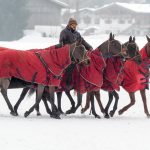 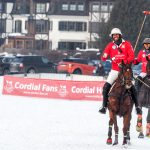 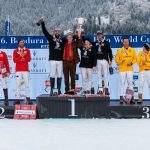