From exciting premieres to private parties, the Sundance Film Festival convenes Hollywood stars and film buffs together for a truly elevated experience in the mountain resort of Park City, Utah.

The annual Sundance Film Festival offers a thrilling series of events at the intersection of arts, culture and technology. The 2018 edition of the much-lauded Festival showcases feature films and bold independent works, along with live performances, exhibits and innovative technology. 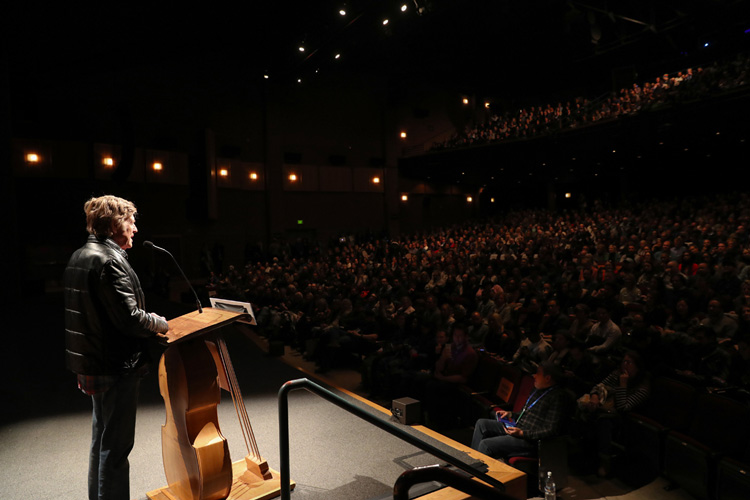 The Sundance Institute, founded by Robert Redford, is the organization dedicated to enhancing the artistic quality of films. The Festival programming team reviews thousands of independent films from all across the world, finding films that “inspire, challenge, delight, startle, move, and thrill.”

The program for the 2018 Sundance Film Festival includes eight feature films, a virtual reality experiences, the NEXT Innovator’s Award and retrospectives. Experts in film, art, culture and science award 28 prizes in recognition of standout artistic and story elements, in addition to this year’s new NEXT Innovator’s Award. 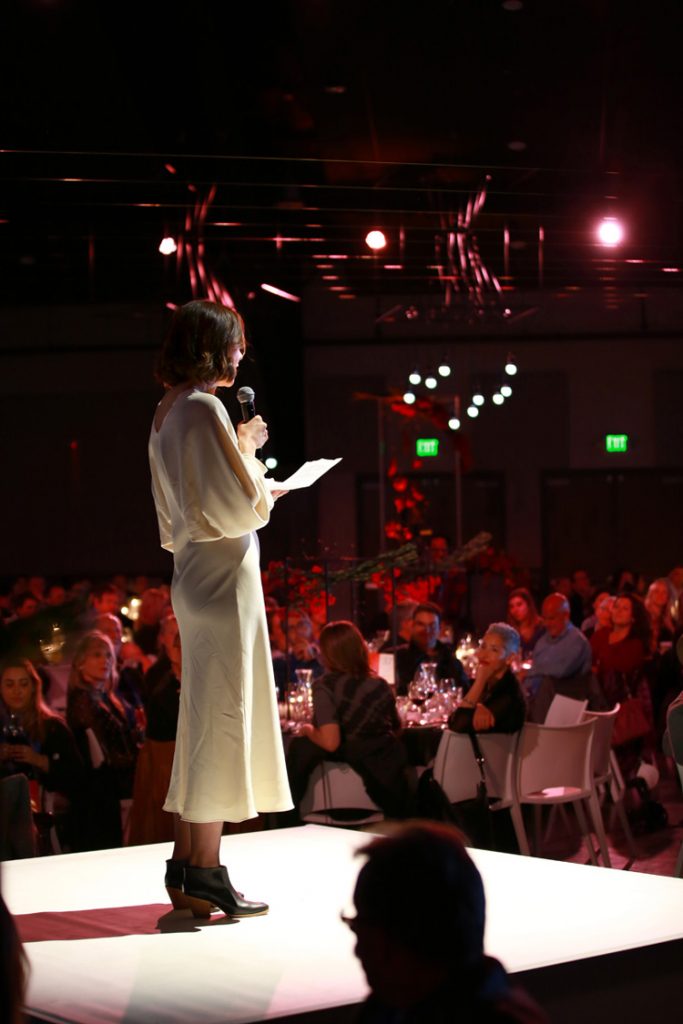 Maggie Gyllenhaal at the Premiere of The Kindergarten Teacher

Maggie Gyllenhaal’s The Kindergarten Teacher and Kiera Knightley’s Colette premiered to much acclaim, as well as one of Sundance’s most anticipated films, Lizzie, with Chloë Sevigny and Kristen Stewart.

The glamour continued off-screen, with a vibrant nightlife scene featuring pop-ups and invite-only events throughout the festival. The action is non-stop at Sundance, with something for every interest, seamlessly combining film premieres, mountain sports and après ski parties. 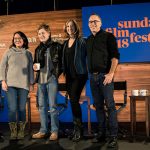 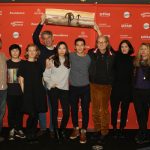 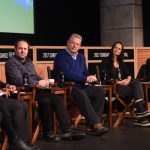 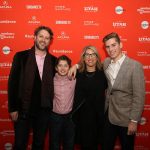 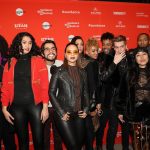 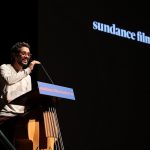 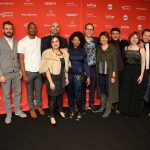 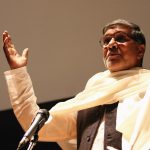 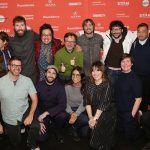