ARCHITECTURE CHARACTERIZED BY ITS FAITH IN MODERNISM HUMANIZED BY ITS SUBTLETY, LYRICISM, AND BEAUTY

Pei was born in Canton, China in 1917 and moved to the United States in 1935 to study first at the University of Pennsylvania and then at MIT and at the Harvard Graduate School of Design.

Pei’s most well-known architectural feat is likely his crystalline extension to the Louvre in Paris. Other highly influential works include the Bank of China Tower in Hong Kong, the East Building of the National Gallery of Art in Washington, D.C. and the JFK Presidential Library in Boston.

When he received the Pritzker Architecture Prize in 1983, the jury citation stated that he “had given this century some of its most beautiful interior spaces and exterior forms.”

“The important distinction is between a stylistic approach to the design and an analytical approach giving the process of due consideration to time, place, and purpose.”
– I.M. Pei 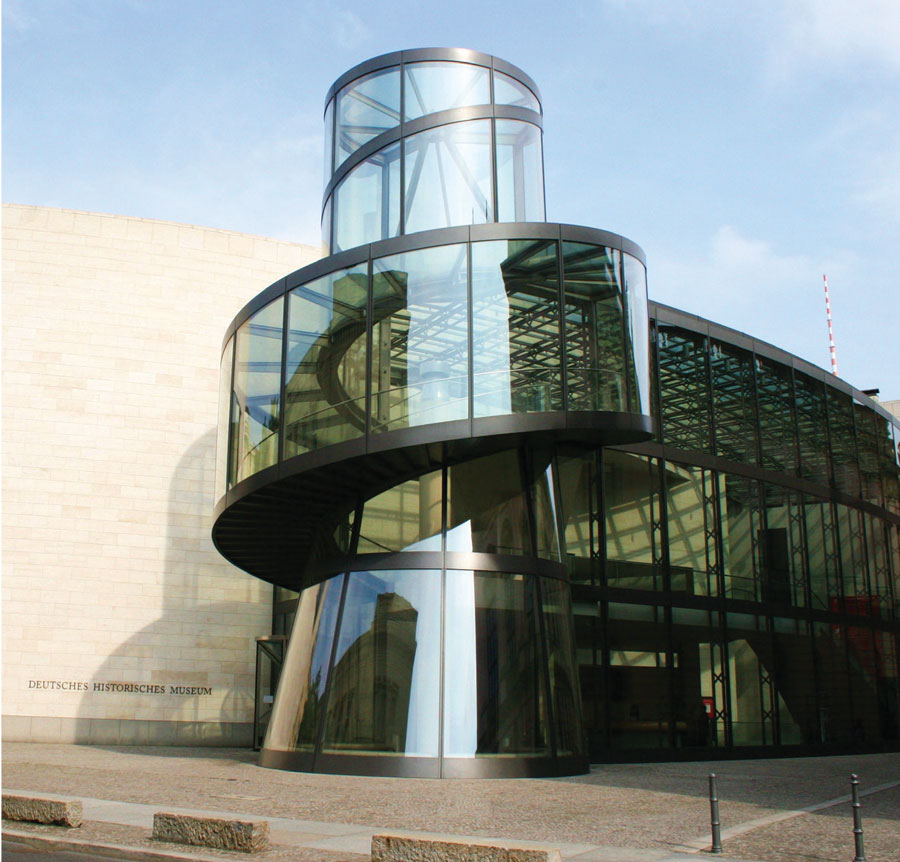