France stands behind its beloved Notre Dame Cathedral after the massive April 15, 2019 fire, urging the landmark’s quick resurrection. The President of the French Republic, Emmanuel Macron, has promised to have it rebuilt in five years. 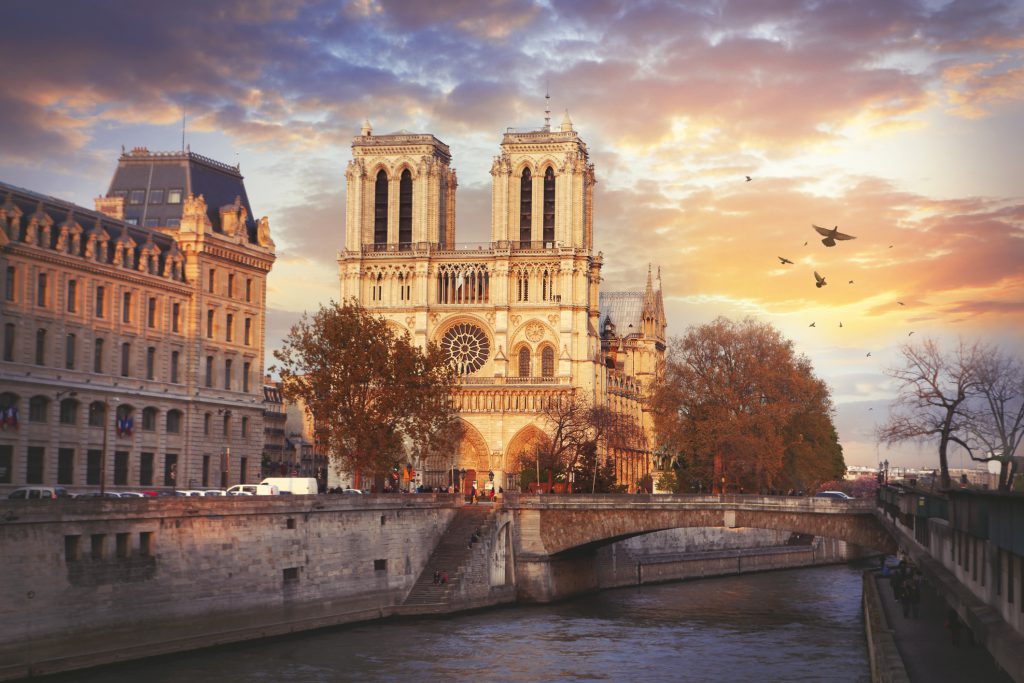 Prominent people from France and across the world have pledged the funds to get it done. The iconic spire in flames was a heart-wrenching moment for many. Donations were immediately pledged by: Francois Henri-Pinault, the chairman of Kering, Bernard Arnault of LVMH, L’Oreal’s Bettencourt Meyers family, IBM, Apple’s CEO Tim Cook, Patrick Pouyanné, CEO of Total, Fondation du Patrimoine, Disney and the University of Notre Dame, among others, to a total sources indicate, of over one billion U.S. dollars.

The cathedral, located in the geographical center of Paris, receives 14 million visitors per year. Previously the site of a Romanesque church and a Pagan temple, “Our Lady in Paris” was built at this site 800 years ago. Its existence iconic, not only as a house of worship, but witness, participant and survivor in the tapestry of French history as it has unfolded since then. 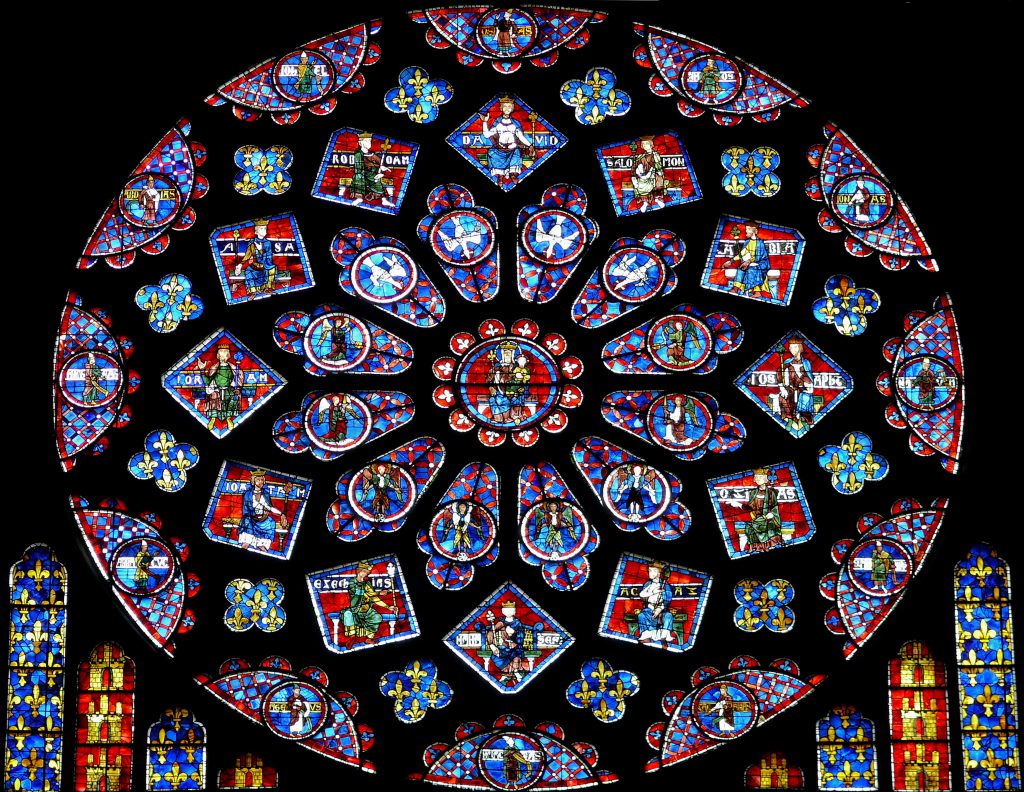 Victor Hugo brought attention to the disrepair of Notre Dame, instituting the cathedral as a monument to French identity, and influencing its future, in his now classic book, The Hunchback of Notre Dame, published in 1831. Notre Dame was saved by a fire brigade during the Paris Commune, in 1871. Though Paris was heavily attacked in both World Wars, the cathedral received only minor roof damage during the First World War.

Donations continue to pour in. The building is being secured, and an international competition to design a new spire to replace the Eugène Viollet-le-Duc 19th-century replacement of its original spire was launched. Craftspeople are sharpening their skills and tools as the nation’s efforts prepare to bring “Our Lady in Paris,” back to her former status.