“Infrastructure is much more important than architecture.” – Rem Koolhaas 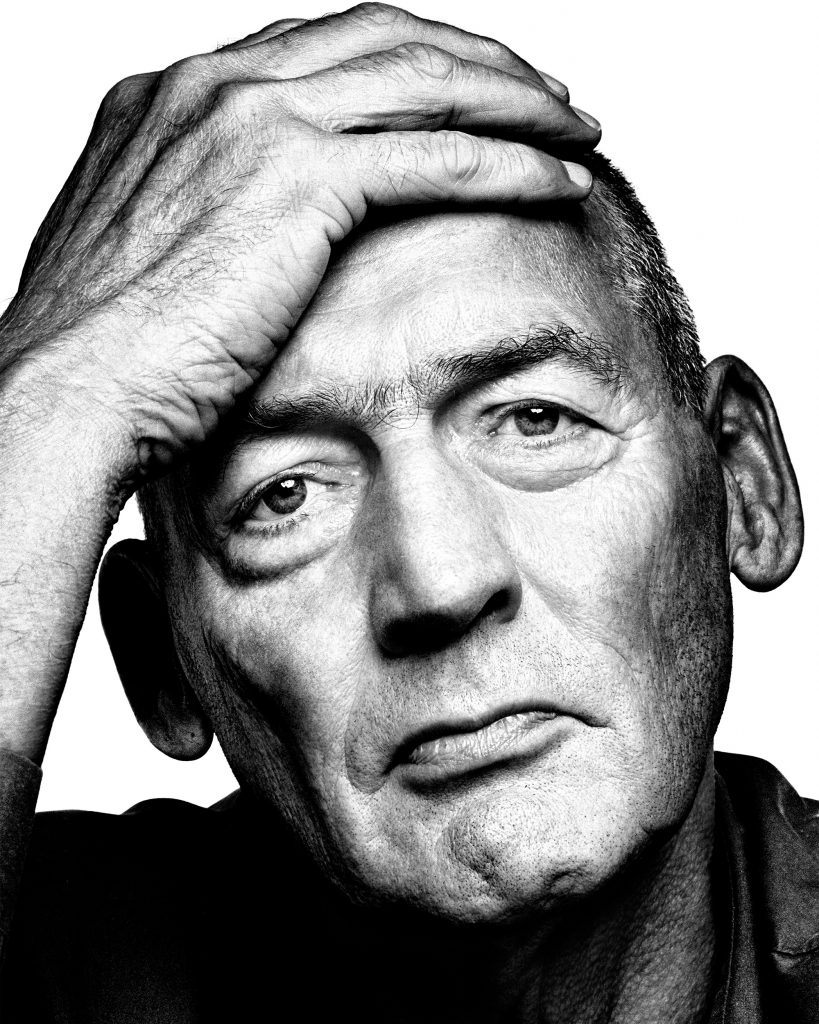 Koolhaas is an architect extraordinaire shaping the social structures of this planet as he goes along. His specialty is identifiable only in his sense of play. The social aspect of his gravity-defying and surprising structures not only incorporate their original purpose, but add to it, taking into consideration the urban planning aspect as much as the architectural. 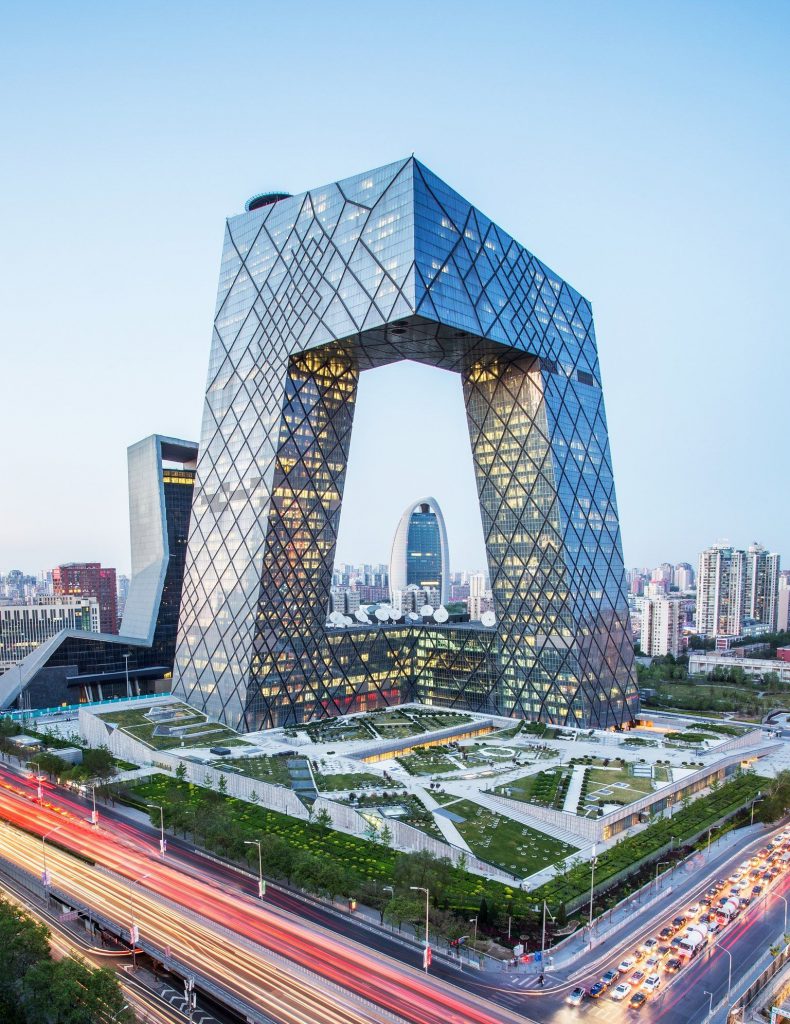 Rem Koolhaas was born in Rotterdam and started off in journalism. A multi-talented social thinker, he attended the Architecture Association School in London. After graduating in 1972, he conducted research in the United States, during which time he wrote the book, Delirious New York: A Retroactive Manifesto for Manhattan. Much of Koolhaas’ work in the twentieth century was esoteric and theoretical. He often claims only five per cent of his projects have come to fruition. 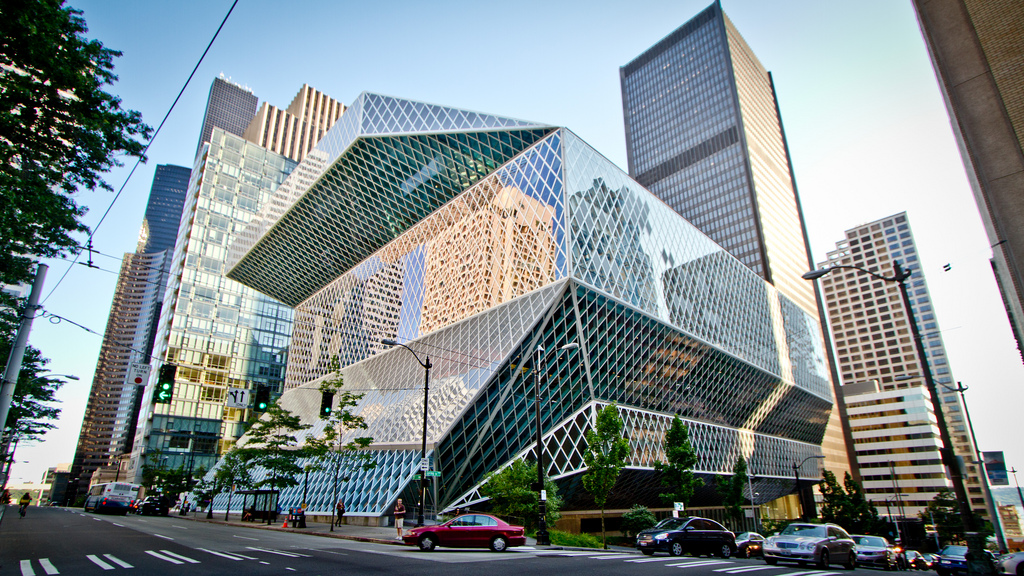 In 1975 he cofounded the internationally renowned Office for Metropolitan Architecture, or OMA, with architects Elia and Zoe Zenghelis, and Madelon Vriesendorp. OMA is now led by nine partners, including Koolhaas, and the company maintains offices in Rotterdam, as well as Beijing, Doha, Dubai Hong Kong, Perth, and New York. He has also founded AMO, OMA’s research and design studio, a think tank approach of “…architectural thinking to domains beyond.” 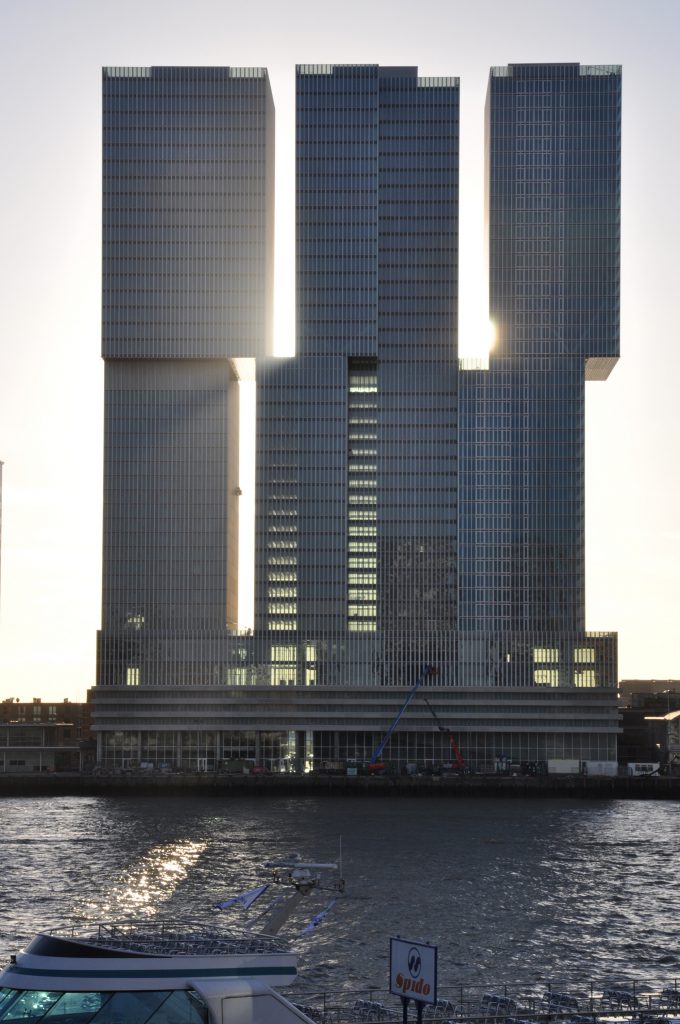 Around the world cities have been permanently transformed by Koolhaas with projects such as: the China Central Television (CCTV), the Seoul National Museum of Art, the Seattle Central Library, the Garage Museum of Contemporary Art in Moscow, and the Casa de Musica, in Porto, Portugal. 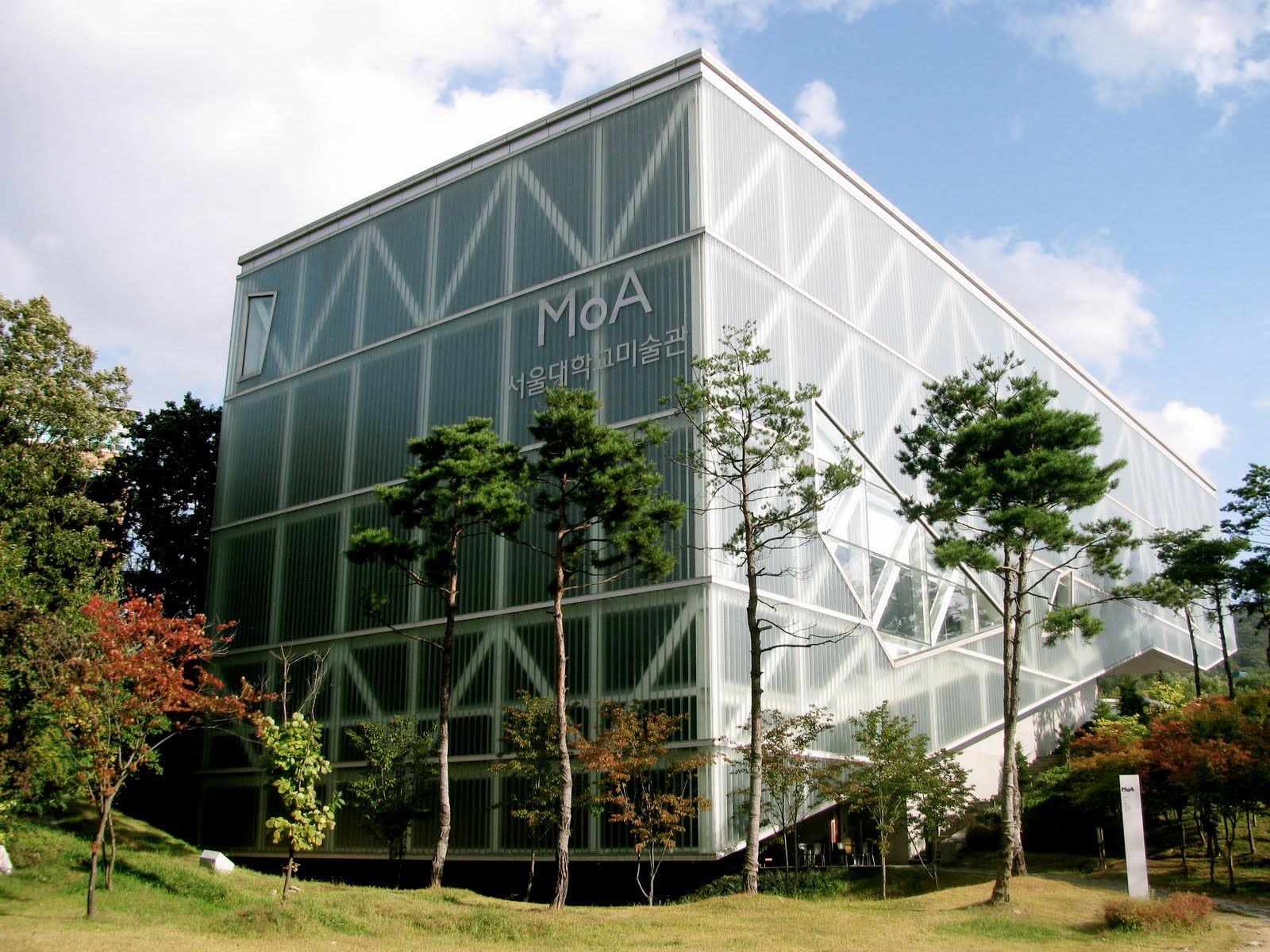 The Pritzker Prize jury described Koolhaas as, “…that rare combination of visionary and implementer — philosopher and pragmatist—theorist and prophet.” Outspoken, talented, and with unlimited vision, Koolhaas is devoted to creating modern urban spaces that complement twenty-first century living, including the soon to be opening Taipei Performing Arts Centre. 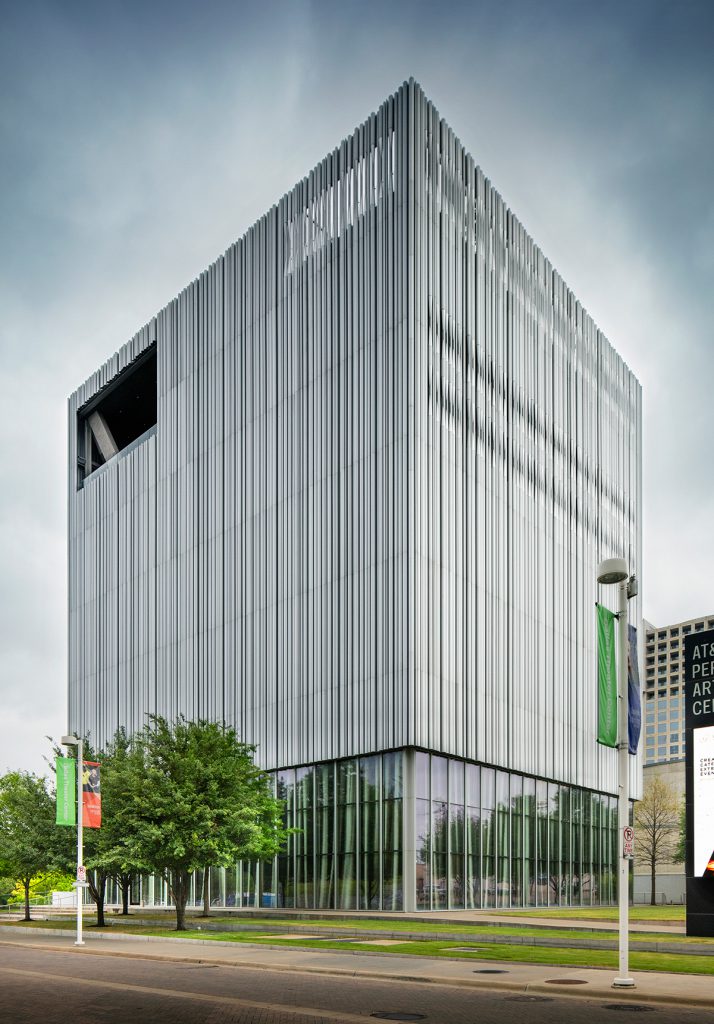 “As more and more architecture is finally unmasked as the mere organization of flow—shopping centers, airports—it is evident that circulation is what makes or breaks public architecture….” – Rem Koolhaas