The Italian architect Renzo Piano has changed cityscapes all over the world. His buildings are unique and unforgettable, from his design-challenging Pompidou Center in Paris to the lantern-like Japanese headquarters of Hermès. Each Piano project breaks innovative ground in the art of architecture.

His fame began with Pompidou Center in Paris which he co-designed. The seven-year project, a structure made of glass, steel and colored tubing reflects its multidisciplinary function which is to preserve and exhibit important modern art collections and was a preview of Renzo’s ability to incorporate glass and light in the design. 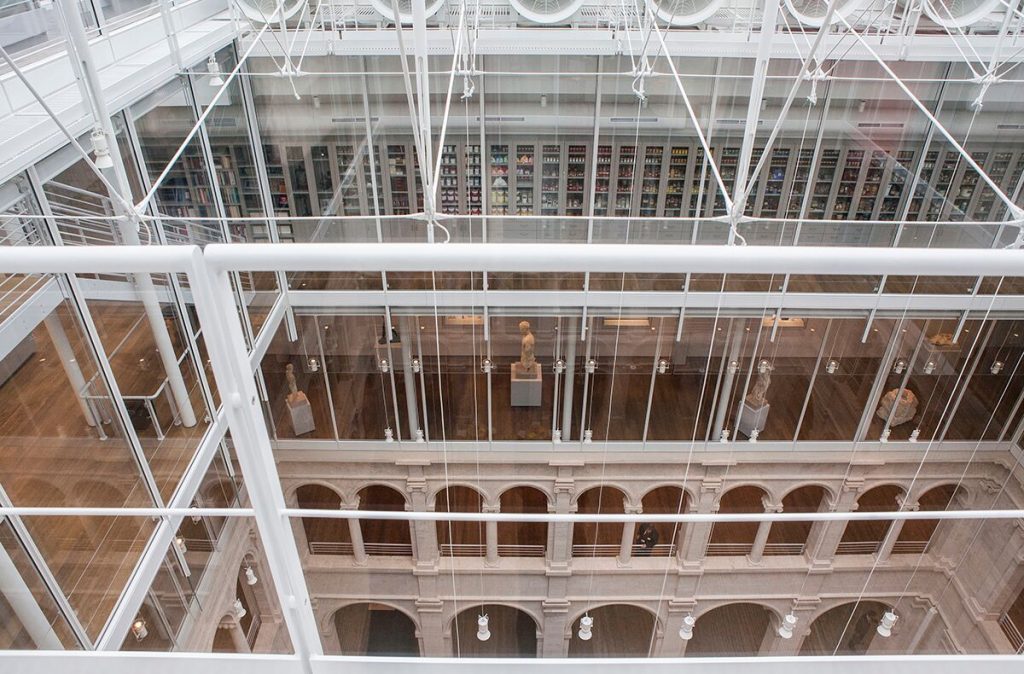 Piano began the Renzo Piano Building Workshop (RPBW) in the early 80s. Since its inception, RPBW has completed over 120 projects across Europe, North America, Australasia and Asia. 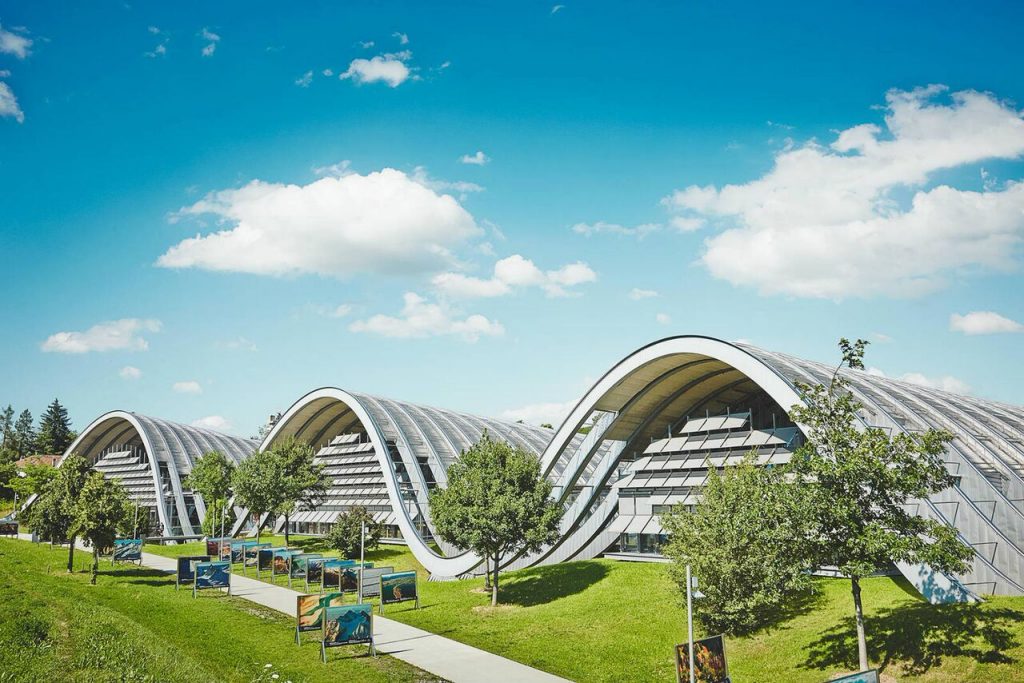 Art museums are a large part of the RPBW portfolio. Piano designed the Zentrum Paul Klee, in Bern, Switzerland where he incorporates Klee’s complex shapes and articulations. Other examples include the Chicago Art Institute’s Modern Wing, home to European contemporary art and the recently completed Harvard Art Museums as well as the Whitney Museum at Gansevoort in New York. Piano remarked that with the Whitney,

“It was necessary to be brave, to express the strength of a museum for American art, which by definition resonates with ideas of freedom.” 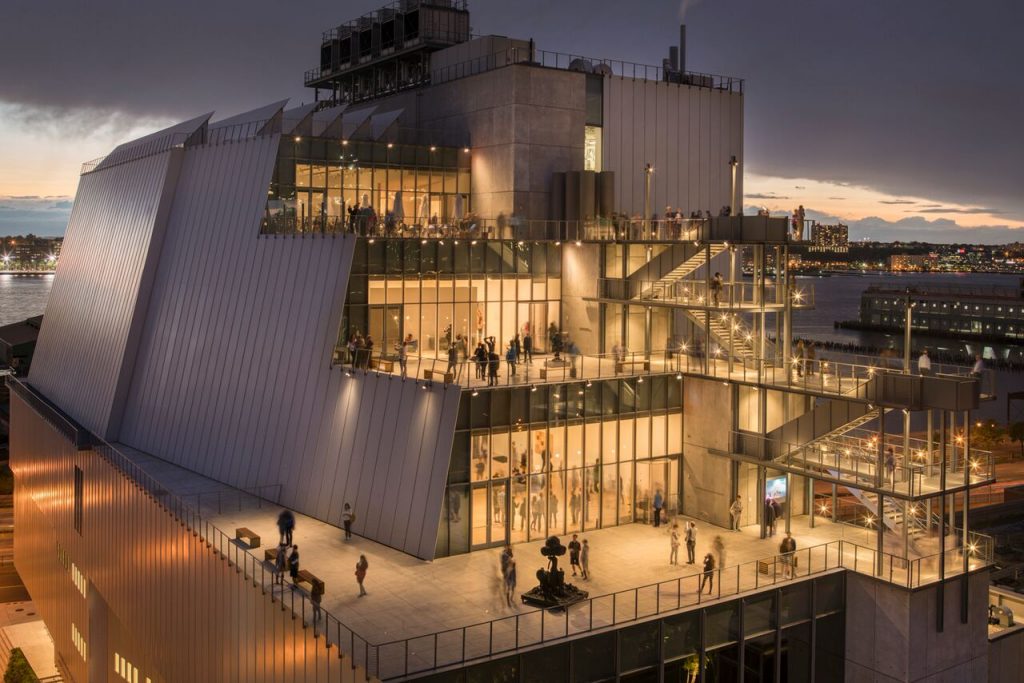 His most impressive building is the London Bridge Tower also known as the Shard. The Shard is a 72-storey, mixed-use tower located beside London Bridge Station on the south bank of the river Thames. It is the tallest high-rise in Europe. 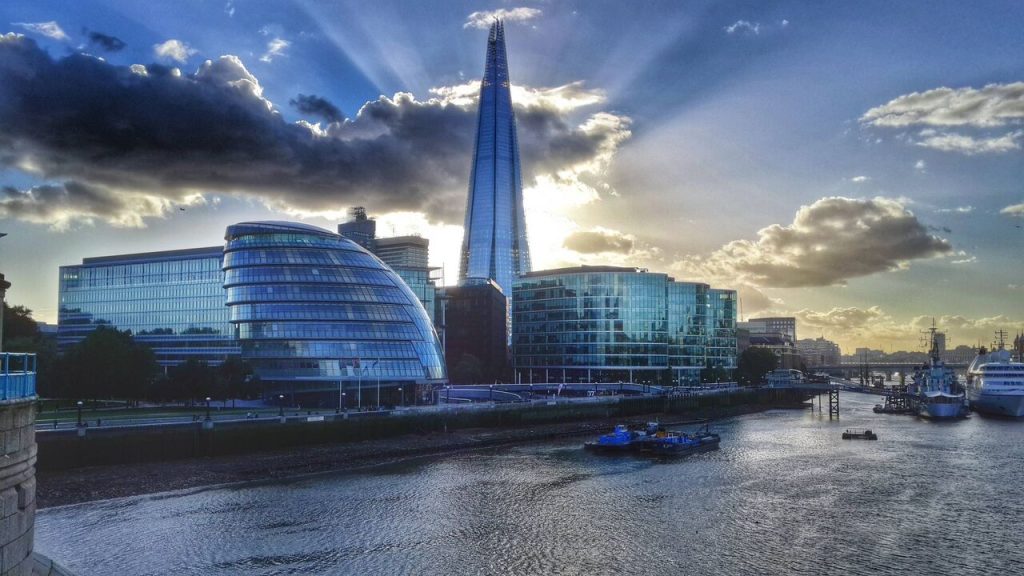 The New York Times building is the headquarters of the New York Times. The 52-storey building’s themes of permeability and transparency express the intrinsic link between the newspaper and the city.

Piano is one of the most influential people in the world. In August 2013 he was appointed Senator for Life in the Italian Senate by President Giorgio Napolitano. The quality of RPBW’s work has been recognized by over 70 design awards including key awards from the American Institute of Architects and the Royal Institute of British Architects. He was honored with the Pritzker Prize in 1998. The Pritzker Prize jury compared Piano to Michelangelo and da Vinci and credited him with “redefining modern and postmodern architecture.”

“Architects have to dream. We have to search for our Atlantis’s, to be explorers, adventurers, and yet to build responsibly and well.” – Renzo Piano