Sir Jonathan Ive (Jony) is Apple’s Chief Design Officer. His extensive area of responsibility includes all design at Apple including the look and feel of Apple hardware, user interface, packaging, major architectural projects such as Apple Campus 2 and Apple’s retail stores, as well as new ideas and future initiatives. 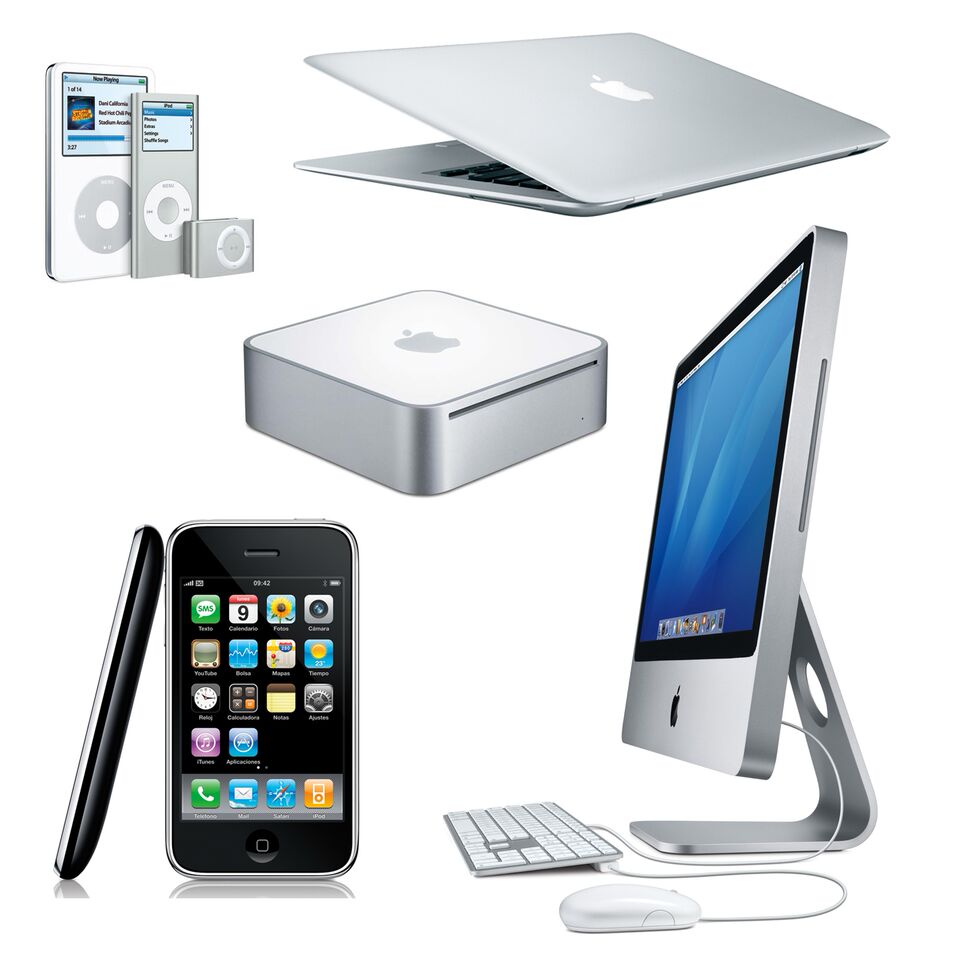 The creative mastermind, developer of over 5000 patents is right at home at the Apple epicenter where his basic approach to design is that the look and feel of an object directly equates to its appeal. He applies this approach not only to how the object looks externally but to every part of its internal mechanisms and programming.

“An intimate friend of Steve Jobs, Ive established the build and the finish of the iMac, the MacBook, the iPod, the iPhone, and the iPad.” –The New Yorker

The humble and gifted design wizard’s mantra is well-publicized. He says “It’s very easy to be different, but very difficult to be better.” 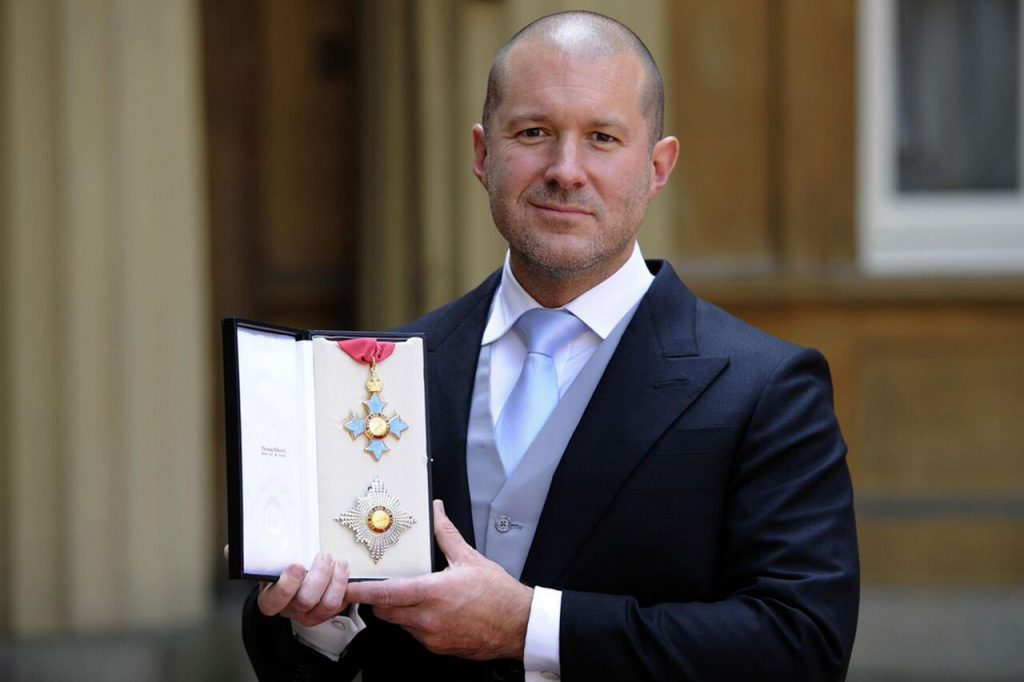 Better is something he is exceedingly talented at. Though revered within the design community, his is not necessarily a household name. His products, however, are unquestionably familiar. In 2013 Jony, an American citizen but a native of London was most deservedly proclaimed Sir Jonathan Ive, a Knight Commander of the British Empire “…for services to design and enterprise.”