As big and bold as the company he founded 11 years ago and continues to run today, Yahwe Garcia is a believer in the possible. No idea is too grand, no notion too far-fetched for the Mazatlan native who, in a relatively short amount of time, has become the self-styled ‘King of Event Design’ in Los Cabos. 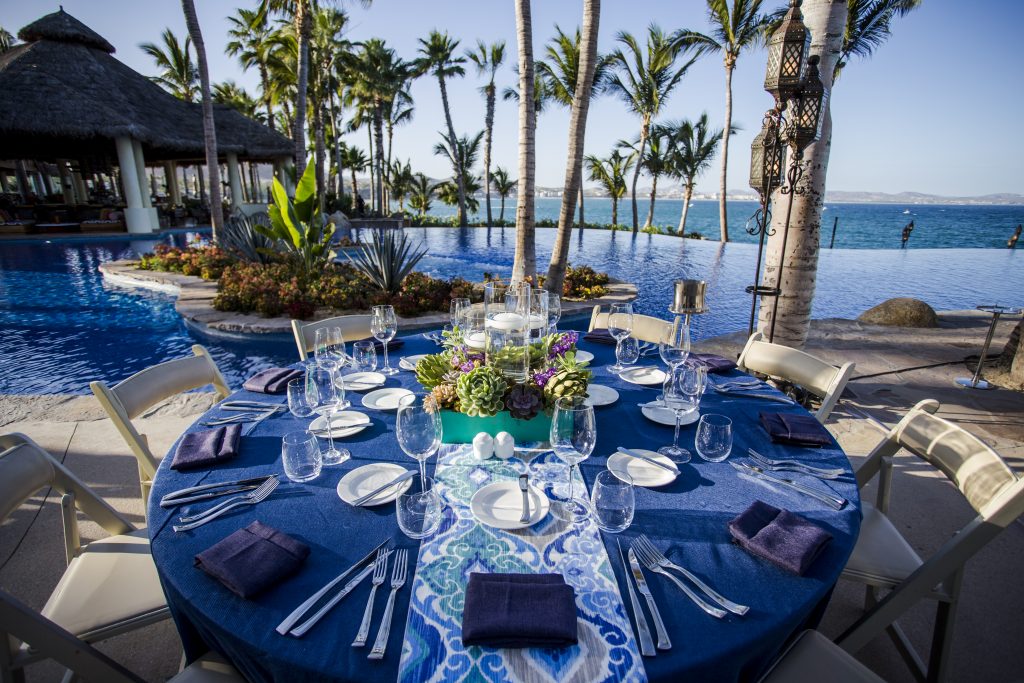 From an exquisite Arabian Nights fête complete with an oasis appearing out of an otherwise nondescript Baja desert canyon to an elegant awards luau on a remote Hawaiian island, Yahwe’s flagship brand, Del Cabo Event Design, has made a name for itself turning the most whimsical wishes of its clients into one-of-a-kind events. 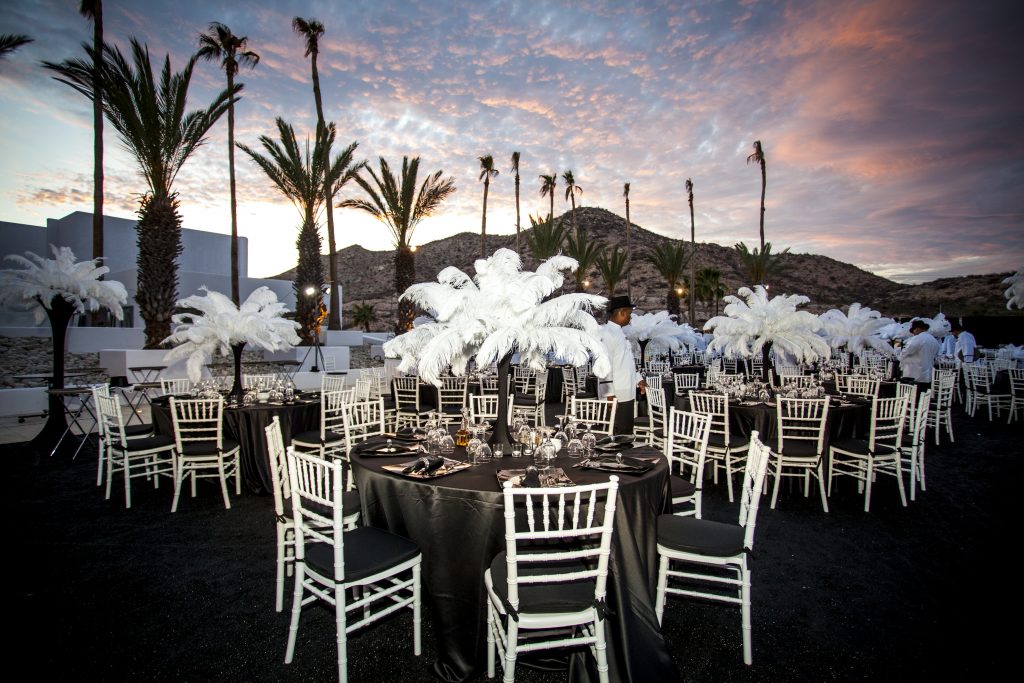 That Yahwe has a knack for making the seemingly impossible a reality is no surprise. The brilliant event planner he is today began as just one more idea he plucked from his active imagination many years back. Restless in his career as a Mexico City hotelier, he headed for the coast. With little more than mountains of determination to start, he has built an ever-expanding design empire from the ground up, crafting spectacular events from Costa Rica to the Cayman Islands. 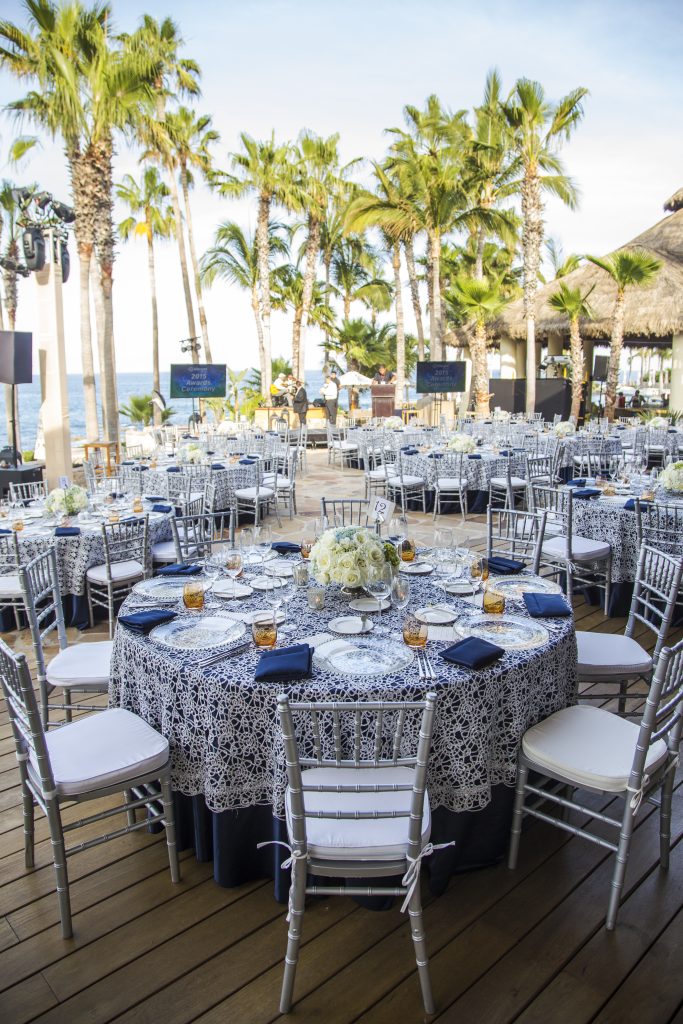 The secret to his success? In his own words:

“That’s easy. Hard work and a keen eye for detail. That, and an amazing, hyper-motivated team which I couldn’t live without. I also think it’s vital to keep learning. I’ve taken floristry in Amsterdam, digital marketing at Harvard, whatever works. And I travel. A lot. Always with eyes wide open, always looking for classic design elements in other cultures that I can incorporate. Of course, an extra dose of chutzpah never hurts either.” 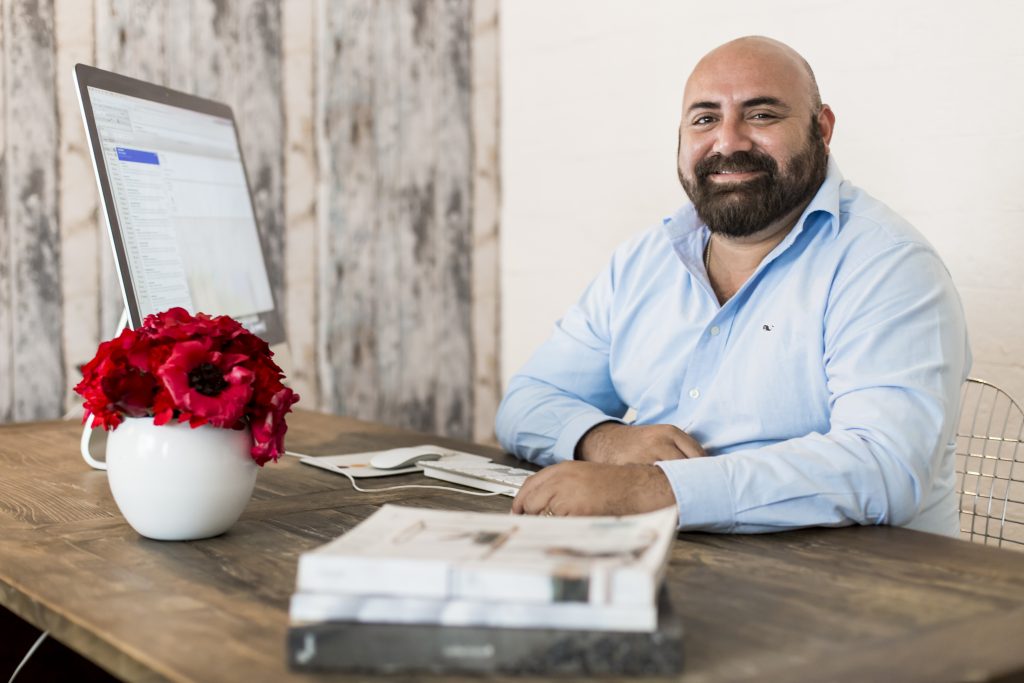 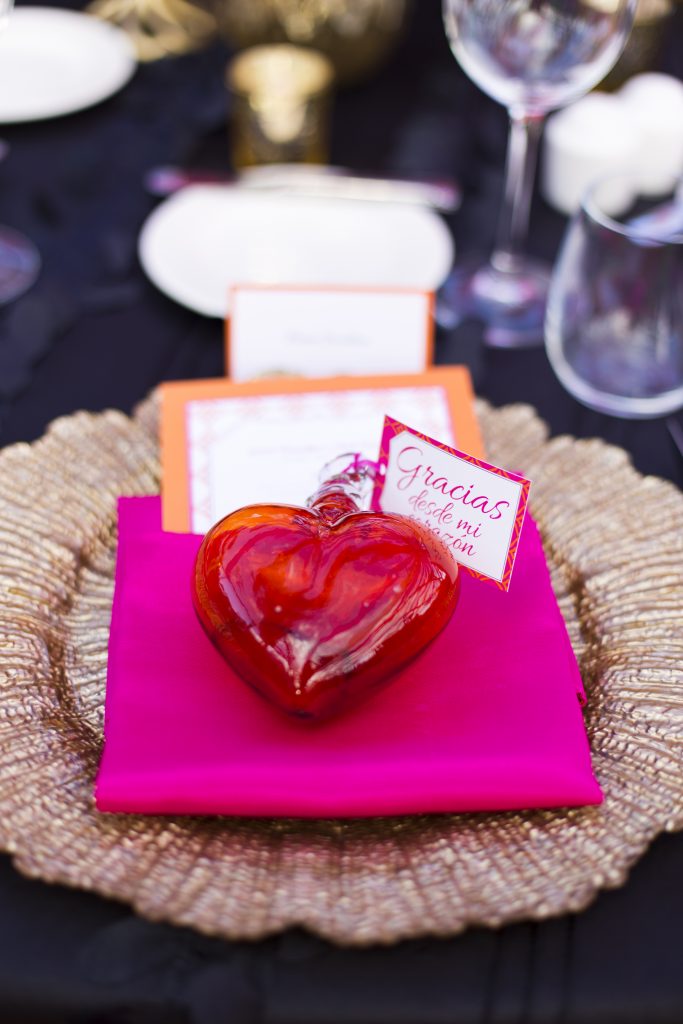