Design Miami/ is a biannual cultural design fair. In June it is held in Basel, Switzerland and in December it is held in Miami, Florida. Each of the galleries are selected by a Gallery Committee and when a piece is submitted, it must be authenticated by the Vetting Committee that they have in place. This is all to ensure that the quality and authenticity of its pieces that are displayed at the galleries. The gallerists that are involved in the shows are considered to be the leading experts in the fields they’re in. Each year, the Design Miami/ fair brings together collectors, gallerists, designers, curators, and critics to celebrate the design culture. Design Miami/ takes place with the Art Basel fair and has quickly become the top venue for collecting, discussing, and exhibiting a design. 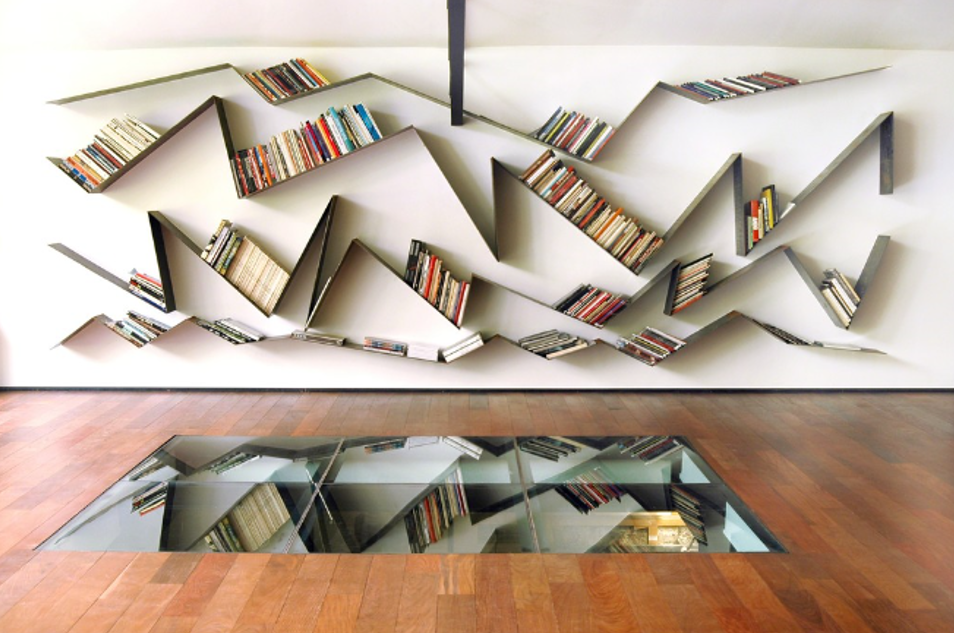 Design Miami/ is a regular attraction of private and public collectors for historical and contemporary design. The galleries that are invited to display their designs at the event deal mostly in extraordinary designs from the dawn of modernism up to the present day, along with a few galleries specializing in amazing eighteenth and nineteenth-century antiques. Globally respected, Gabrielle Ammann who founded ammann/gallery in 2006 in Cologne, is one of the biggest forces and tastemakers within the art and design market. The distinguishing approach she takes to develop and manage a gallery is uniquely hers, including exquisite programs dedicated to innovation and connoisseurship in the fields of fine art, design, and architecture, which include the works of Ron Arad, Hélène Binet, Zaha Hadid, Rolf Sachs and Studio Nucleo. 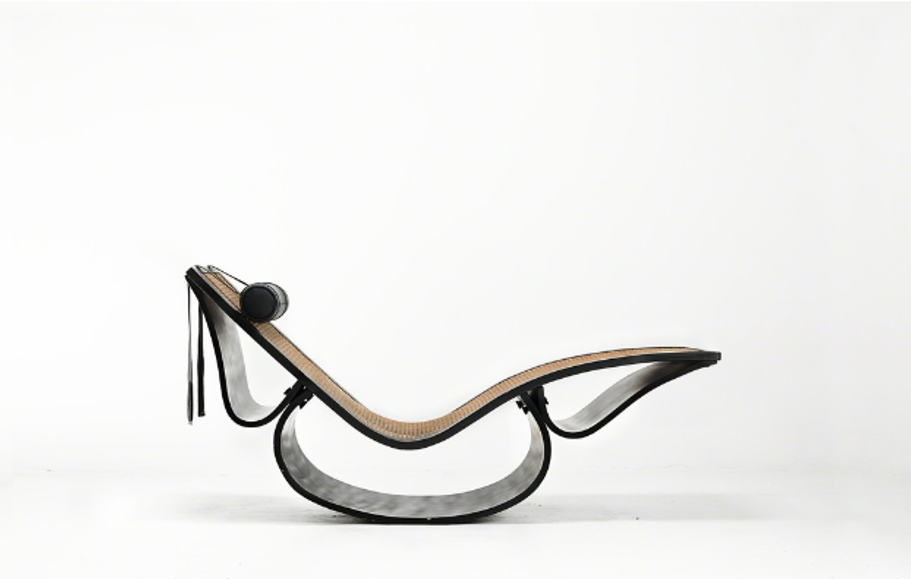 Surpassing classic boundaries of art and design, Carpenters Workshop Gallery works at offering a collective that intersects the two universes. They construct and exhibit practical pieces that are created by rising, well known, artists and designers who dabble outside the traditional areas. Cristinia Grajales Gallery, brought to life in 2001, has made itself one of the forerunners in the world of art and design. Even though they specialize in contemporary design, they also deal in twentieth-century masterpieces that blurs the lines between art and design. With a full program of exhibits, they still participate in fairs all over the world. 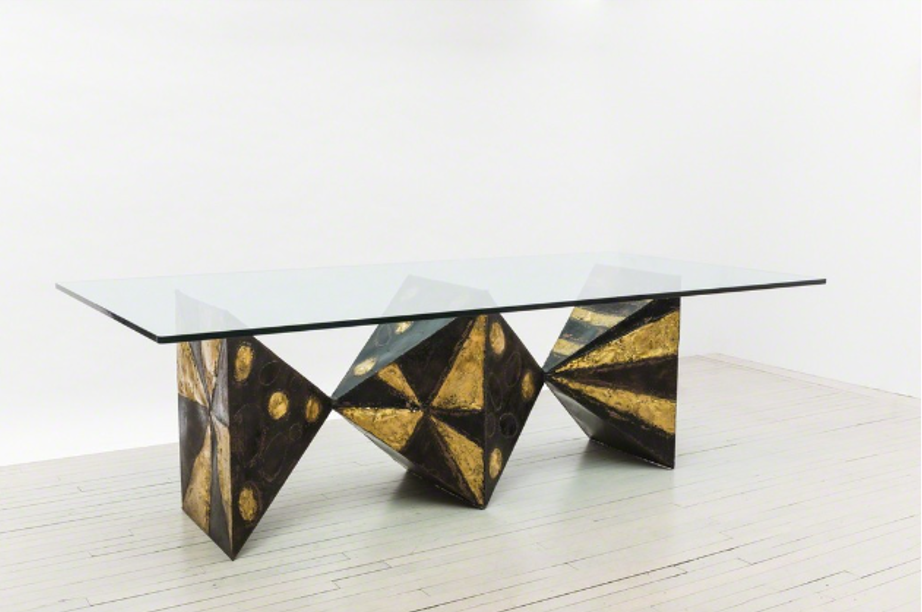 Specializing in twentieth-century French Design with a touch of the late 1950’s through the 1970’s, Demisch Danant also represents the designs of Maria Pergay, Pierre Paulin, Joseph-André Motte, Pierre Guariche, Michel Boyer, Philippon and Lecoq and René-Jean Caillette. Carefully presented exhibits on historical pieces are shown within areas that allude to the architecture and interiors from that era. Friedman Benda, a gallery founded in 2007, is well known for dedicating it’s presentations of established and up-and-coming designers. Creating historically significant pieces, these designers are at the vanguard of their careers. 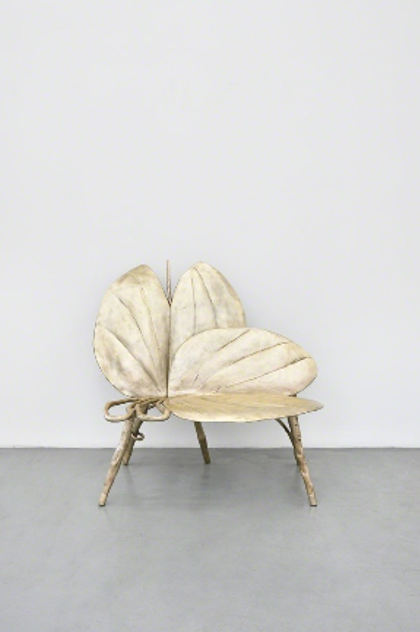 Clemence and Didier Krzentowski produce and present limited-edition pieces at Galerie Kreo, the pieces are by the greatest contemporary designers. This gallery offers exceptional lighting from the 1950’s to today, including pieces by Gino Sarfatti. A member of the Union Francaise des Experts, Assesseur de la Commission de Conciliation et d’Expertise Douaniere, and Compagnie Nationale des Experts, Didier Krzentowski is a licensed expert in design and contemporary art. Galerie Mitterrand, for the last thirty years, has predominantly shown sculpture. Not only showing sculpture, this gallery is now actively involved in representing well known artists and estates. They have supported the work of the Lalannes, who are key figures of contemporary design. Over the years, they have developed profound expertise in sculpture. 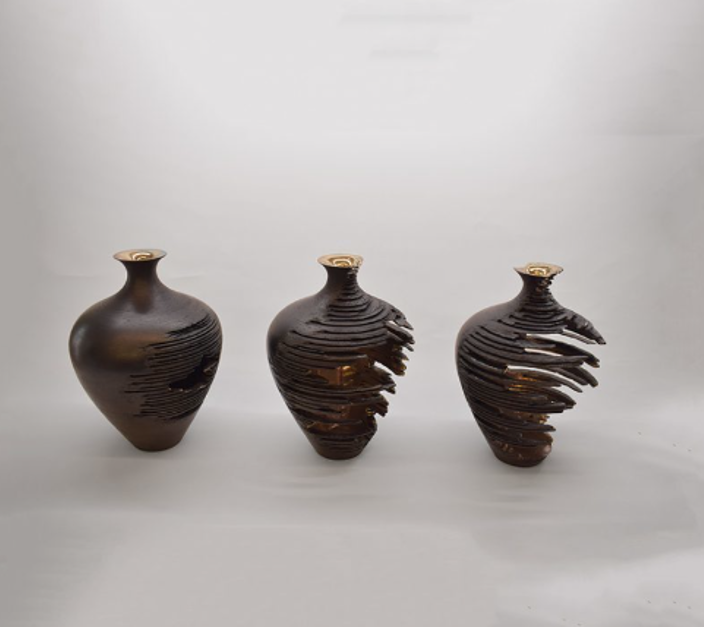 “Maisons d’Edition,” between art and architecture, and “Elements of Architecture,” which is between architecture and sculpture, were developed by Galerie Philippe Gravier. Small, nomadic homes that are designed to be movable and sustainable, fall within the “Maisons d’Edition” area. Pieces within “Elements of Architecture” are produced more as sculptures than as design, and they demonstrate the style and excellence of the designer. They produce in limited editions of five. Yu Wang and Xiao Lu, founded Gallery ALL, which is committed to a broad artistic and design dialogue. Curation-led, multidisciplinary gallery, presents existing works and new ones. It was one of the first design galleries in China and is dedicated to showing unique pieces that are limited-edition.

Gate 5 was founded in 2013 by Celine Marcato. Following a five-year collaboration with Galleria O. Roma in Rome, Gate 5 was brought to life. Specializing in historical Italian Design from the 1930’s to the 1970’s, it features pieces by Max Ingrand, Gio Ponti, and Gino Sarfatti. Also invited on-site to collaborate are contemporary designers and curators. Based in New York, Hostler Burrows specializes in Nordic and international works of art. Kim Hostler and Juliet Burrows founded this gallery in 1998. With a primary focus on ceramics, the program integrates contemporary and twentieth-century work.

Magen H Gallery has pioneered revolutionary and significant designs in sculpture, decorative arts, architecture, and ceramics since 1997. With an emphasis given to French postwar designers, the collection adds to the artistic dialogue between historically significant pieces and contemporary design. Todd Merrill Studio has been renowned for its glamorous and eclectic mix of twentieth-century design since 2000. They were one of the first gallerists to realize the significance of postwar American studio design, and have gained popularity for it. Their pieces are groundbreaking, dynamic, and unique and contribute to today’s increasingly relevant gray area between art and design.