The Fountain and Empty Shoe Box: From Marcel Duchamp to GABRIEL OROZCO

In 1917, Marcel Duchamp submitted a porcelain fixture, entitled Fountain, to an exhibition of the Society of Independent Artists. Since then, Fountain is seen as a milestone in art history. For the first time in art, Duchamp assigned more authority to the artist’s idea than to the work itself. He called these art pieces that originally came from manufactured objects “readymade.”

Gabriel Orozco is considered one of the most talented contemporary artists from Mexico. Like Duchamp, his work places the viewer under its spell of resignification. More than twenty years ago, Orozco included an empty box, Empty Shoe Box, 1993 as part of the Venice Biennale, and other exhibitions: full or empty of meaning – depending on the viewer’s perspective.

Masterpieces from Orozco do not follow a recognizable trend in medium. He has used a human skull (Black Kites, 1997), a Citroen DS (La DS, 1993), a chessboard with horses (Horses Running Forever, 1995) and even a whale skeleton (Mobile Matrix, 2006). For the most part, Orozco’s focus is not on the artwork itself but on the change of perception it provokes. Without a doubt, after Orozco no other shoebox, Citroen DS, or even skeleton can ever be viewed the same way again. 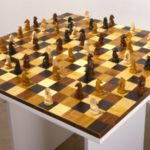 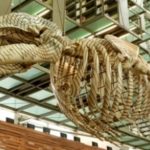 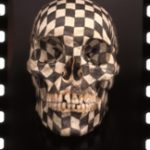 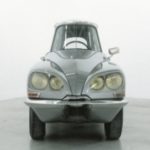