Celebrated for her trailblazing designs for luxury resorts, exclusive restaurants and lavish residential projects, as well as her affinity for mixing objects of different styles and eras, with a keen appreciation for design history and movements in all eras and modalities, Kelly Wearstler approaches each space as a singular work of art. 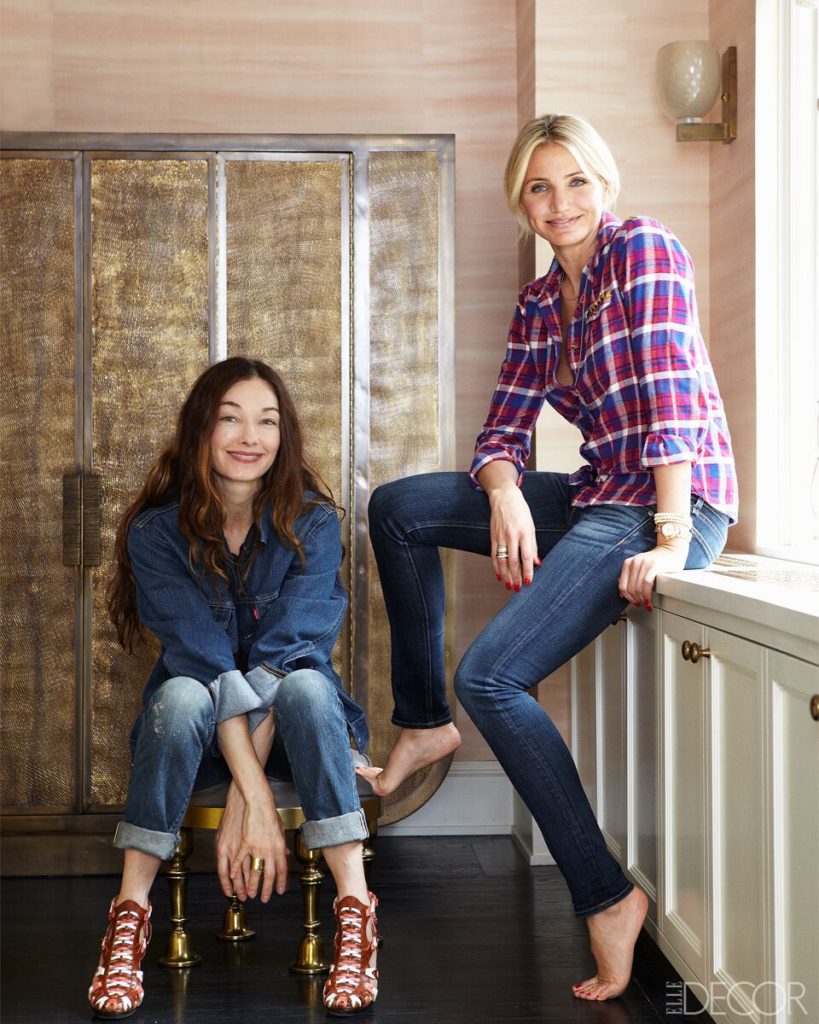 “I experience my interiors as sculpture. I play with texture, scale and dimension to create a sense of drama. I want to tell a story.”

Wearstler’s trademark attention to detail, adventurous use of color,texture and multicultural historical reference points are hallmarks of her oft– talked about style. She continuously draws upon her global travels and penchant for studying and collecting vintage decorative arts and pedigreed antiquities to create a constantly evolving,yet indefinable style that turns tradition on its proverbial ear.

Her designs attract and inspire an enviable roster of A-list clientele from the film and music industries, as well as tastemakers worldwide. Among her expansive and diverse lifestyle portfolio are collaborations with global brands across the luxury market. 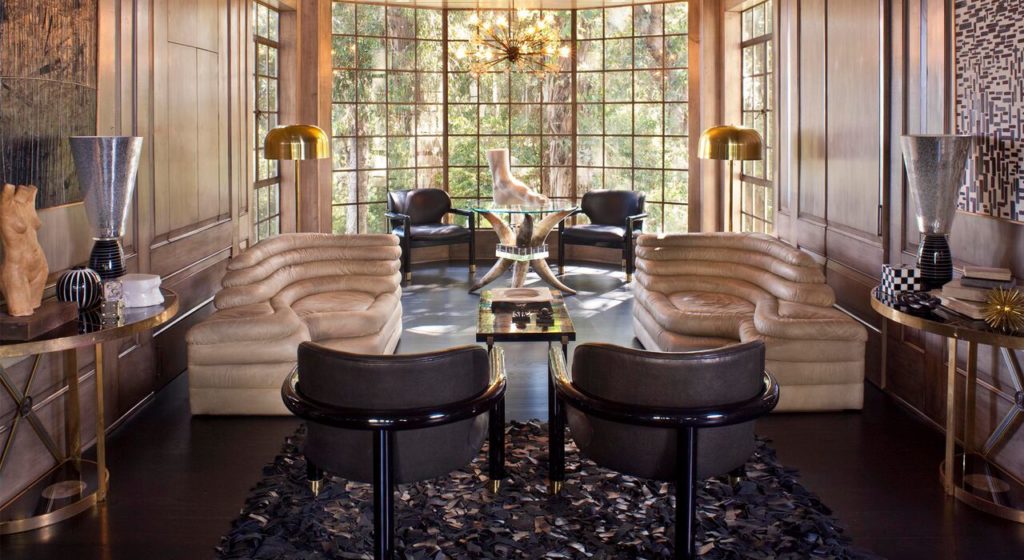 “Author, outré fashionplate, branding virtuoso (from sheets to jewelry), decorator and muse – Wearstler cuts a profile as colorful as those of her clients.” – Architectural Digest