For Mario Testino, the transition from a well-situated Peruvian Catholic boy studying Economics, Law and International Affairs to renowned fashion and portrait photographer came about when he moved to England in 1976. 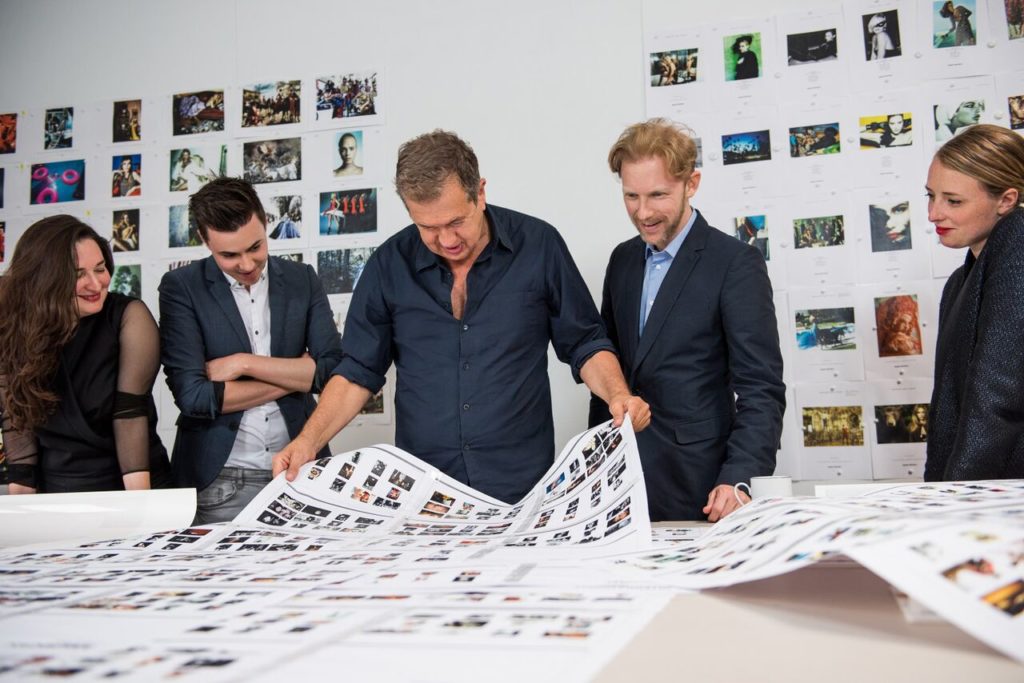 His first model work appeared in Vogue in 1983. Since then his work has been featured internationally in magazines such as V Magazine, Vanity Fair, GQ and of course, Vogue. 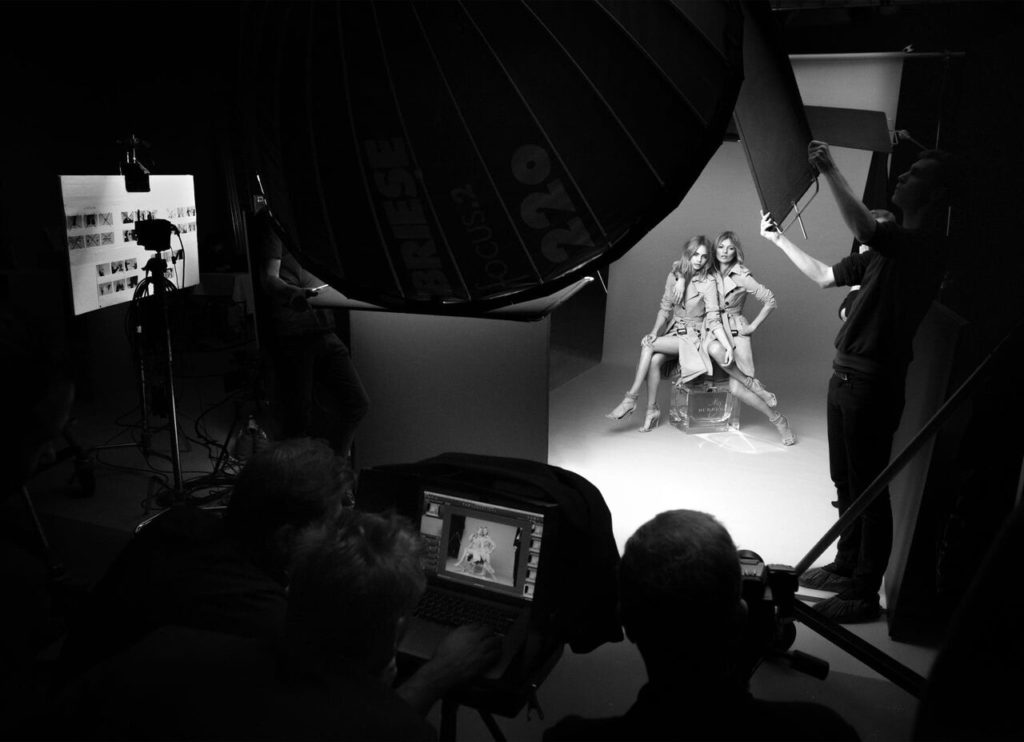 “Fashion photography is this uneasy mix of art and commerce and I think nobody understands this better than Mario.”
– Vogue Editor-in-Chief Anna Wintour

His A-list royal and popstar portraiture portfolio includes Madonna, Lady Gaga and his highly praised series of Diana, Princess of Wales. He claims his secret to success is being yourself, and when photographing, finding the subject’s self.

In the early nineties, he was bored with the au courant models and the result led to using models Gisele Bündchen and Kate Moss, precipitating theirs, and his own, journey to superstar prominence.

Testino’s gift is evident in the results he achieves. He has gained the trust of the world’s most noted person ages and royal family members by making them feel comfortable and almost unaware of the camera while emphasizing their essential selves.

In addition to his high profile work, Testino exhibits in solo shows and is a large supporter of charities. He was presented with an honorary OBE in 2014 in recognition of his career and charity work.