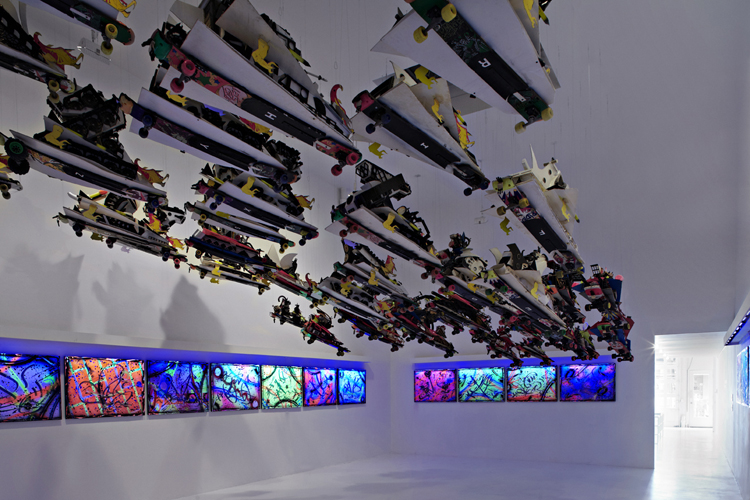 Rammellzee first became known in the late 1970s with his spikey lettered graffiti on the A train. A pioneer of graffiti writing, his creative vision influenced fundamental concepts of art. His work has adorned art gallery walls – bringing the street inside – in solo exhibitions such as: Rammellzee: The Equation, the Letter Racers, at the Suzanne Geiss Company, the Bi-Conicals of Rammellzee Tour, with the Venice Biennale and Retrospective at the Gemeentemuseum. He also participated in numerous group exhibitions worldwide. 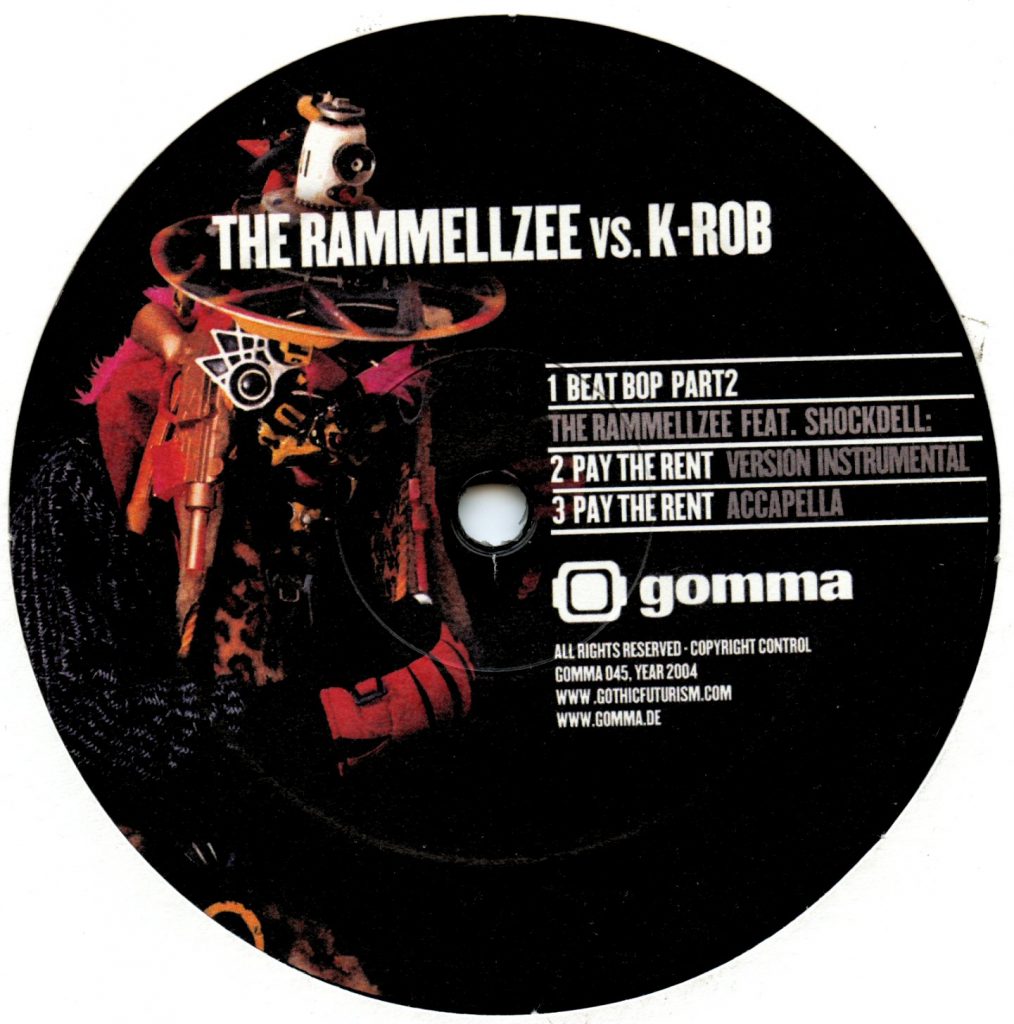 Equally gifted as a hip hop word master, his work influenced the Beastie Boys and Cypress Hill. His 1983 collaboration with K-Rob, Beat Bop, is considered to be a hip hop classic. 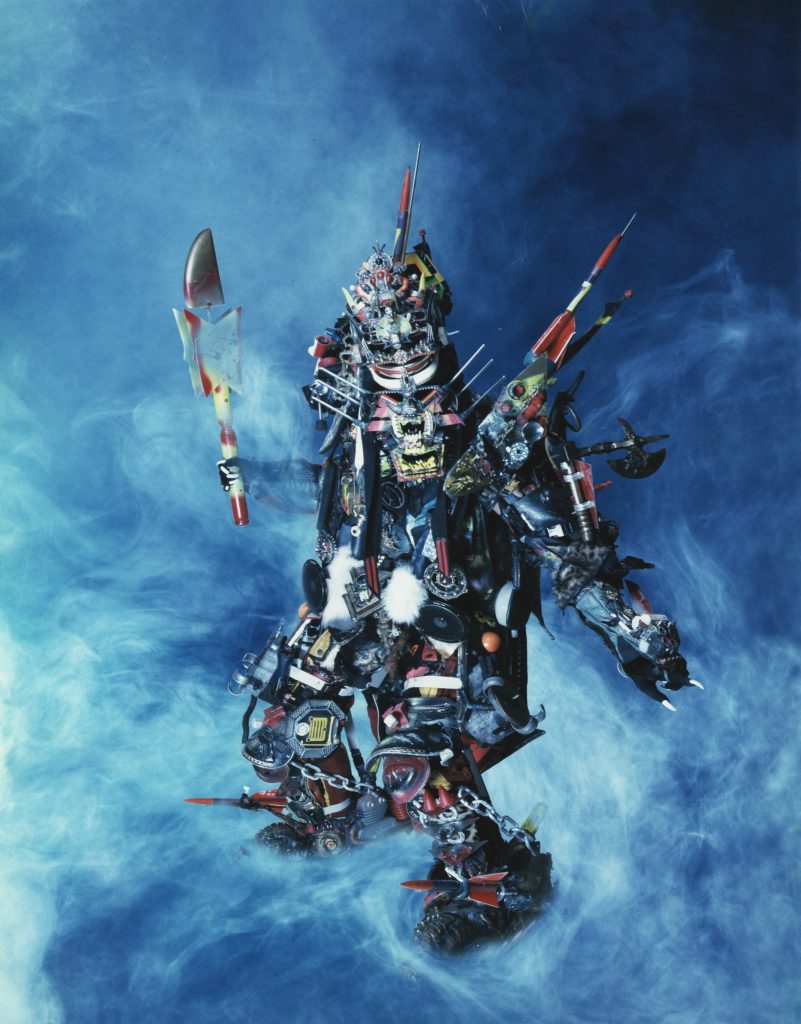 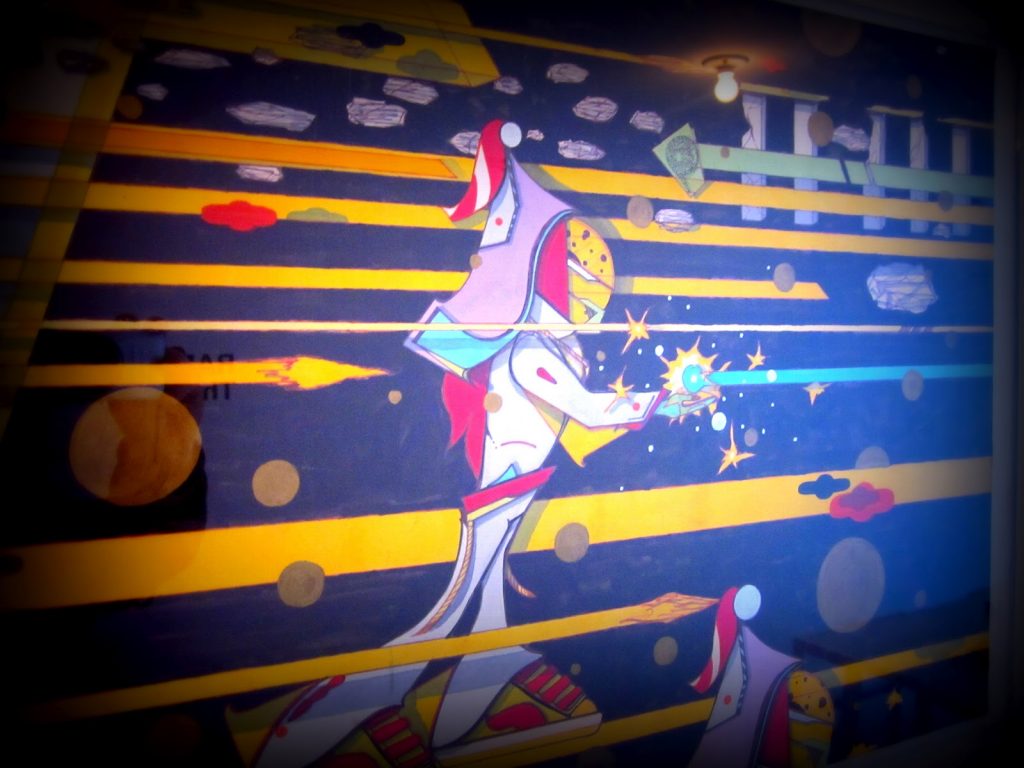 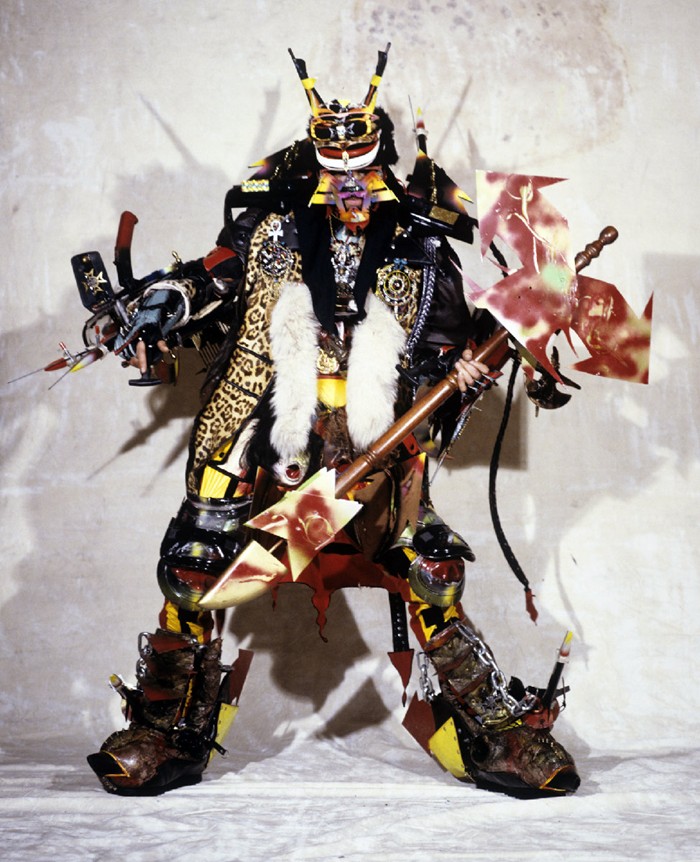 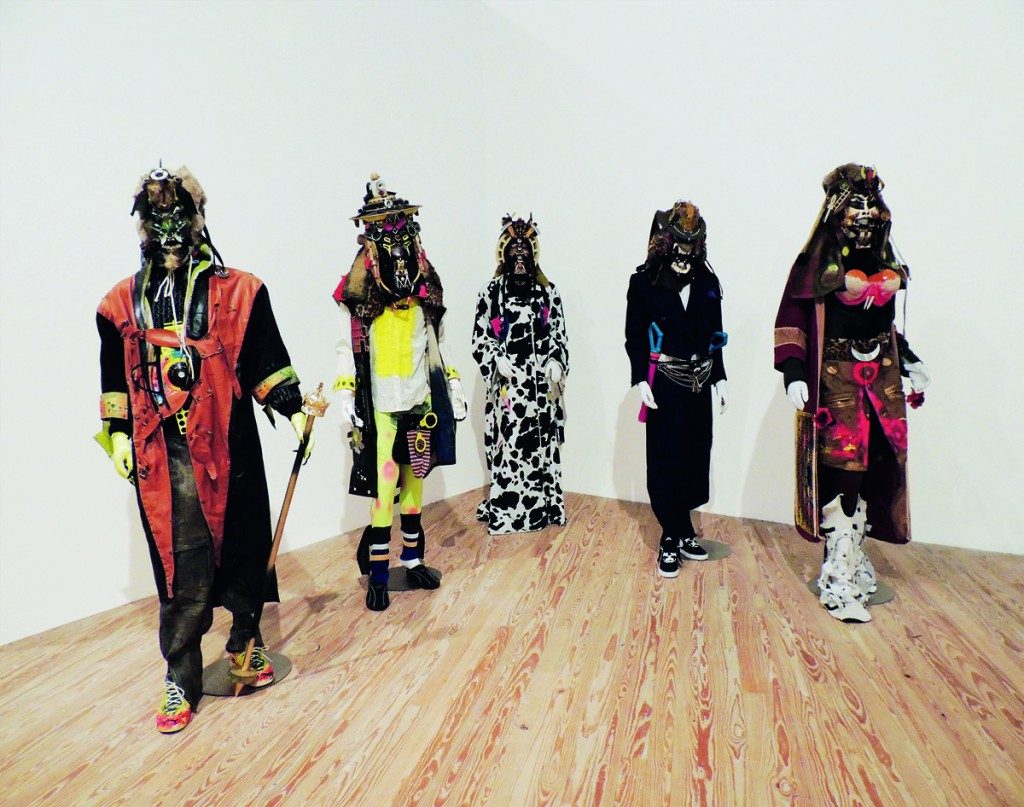 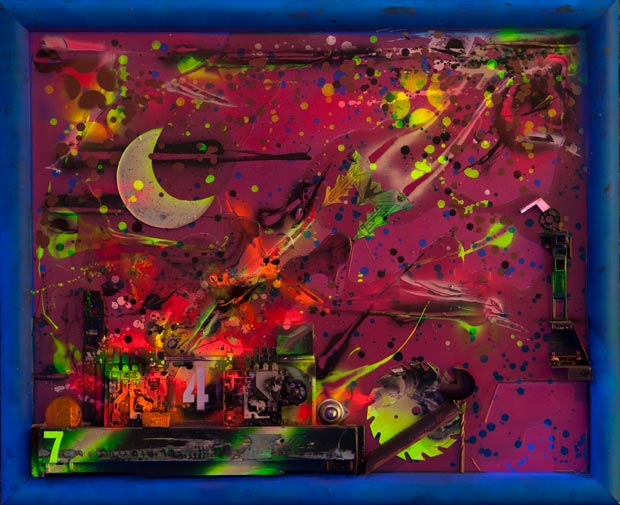 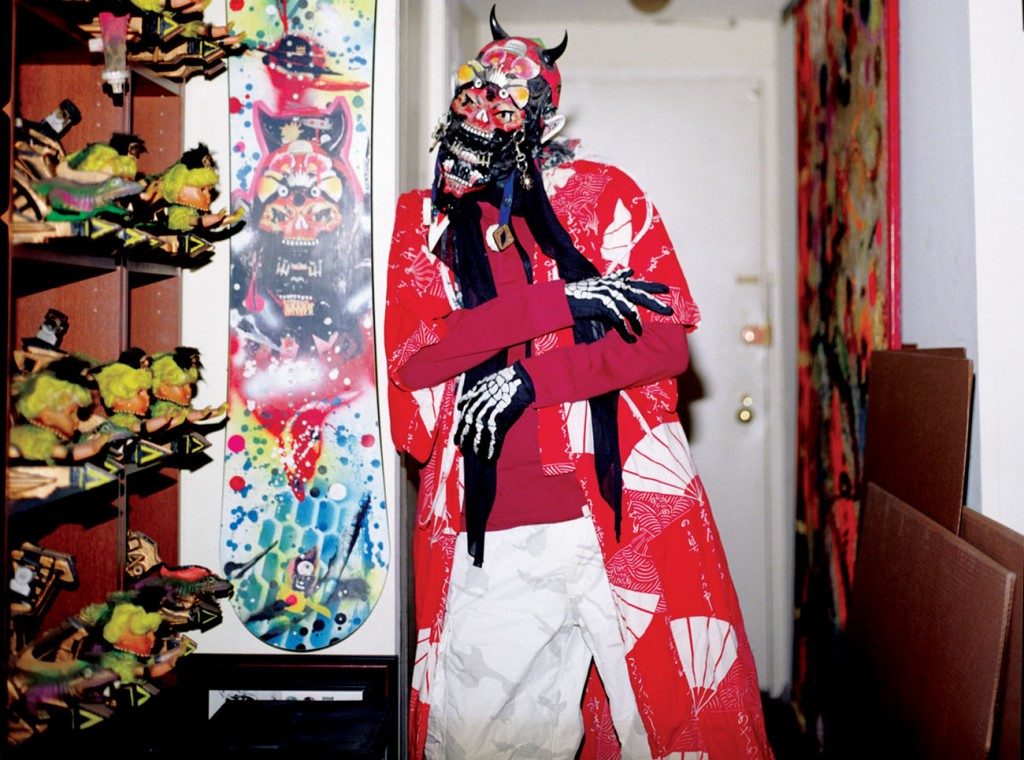 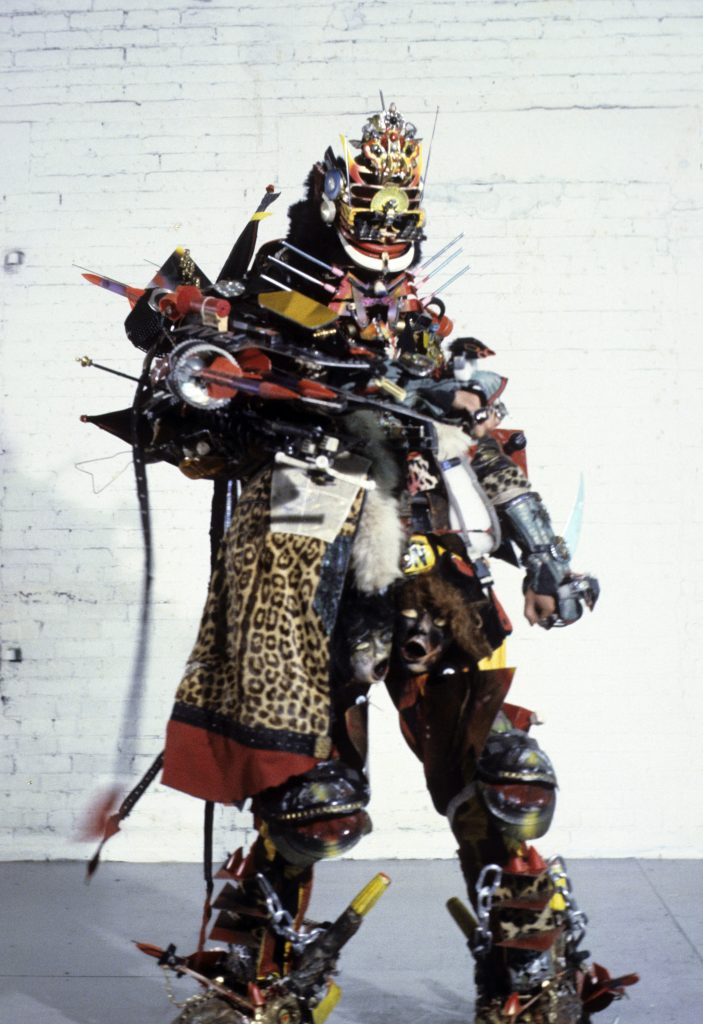