Alvin Ailey American Dance Theater grew from a now-fabled performance in March 1958 at the 92nd Street Y in New York City. Led by Alvin Ailey and a group of young African-American modern dancers, that performance changed forever the perception of American dance. 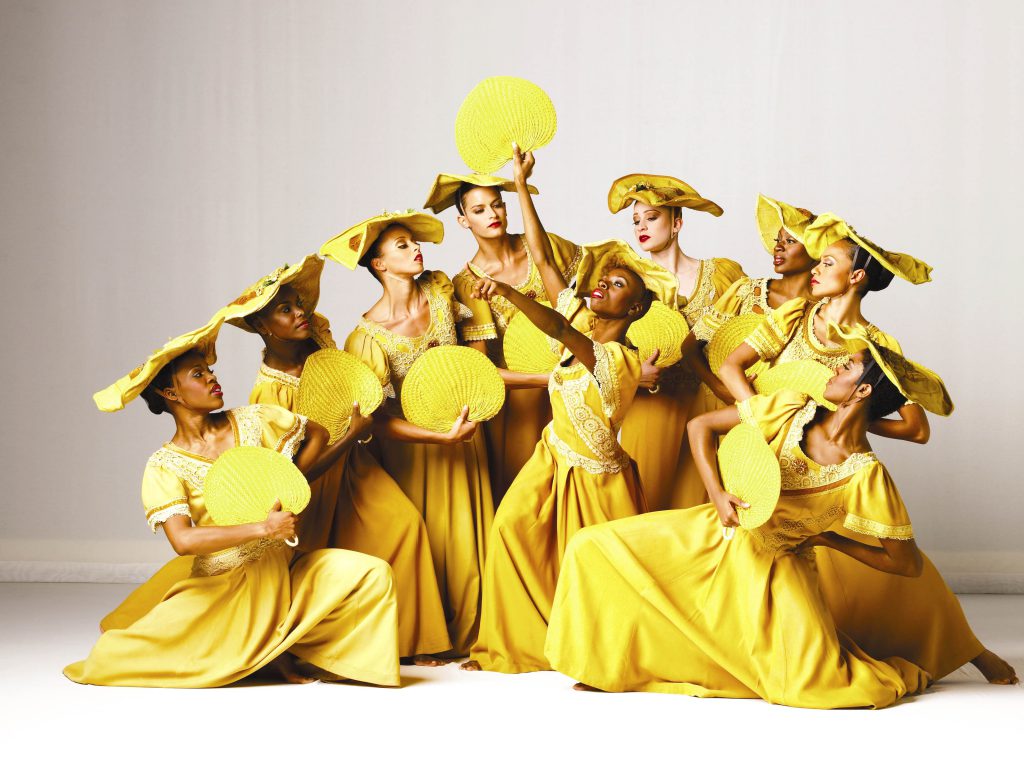 In 2008, a U.S. Congressional resolution designated the Company as “a vital American cultural ambassador to the world” that celebrates the uniqueness of the African-American cultural experience and the preservation and enrichment of the American modern dance heritage. When Ailey began creating dances, he drew upon memories of Texas, the blues, spirituals, and gospel as inspiration, which resulted in the creation of his most popular and critically acclaimed work, Revelations. 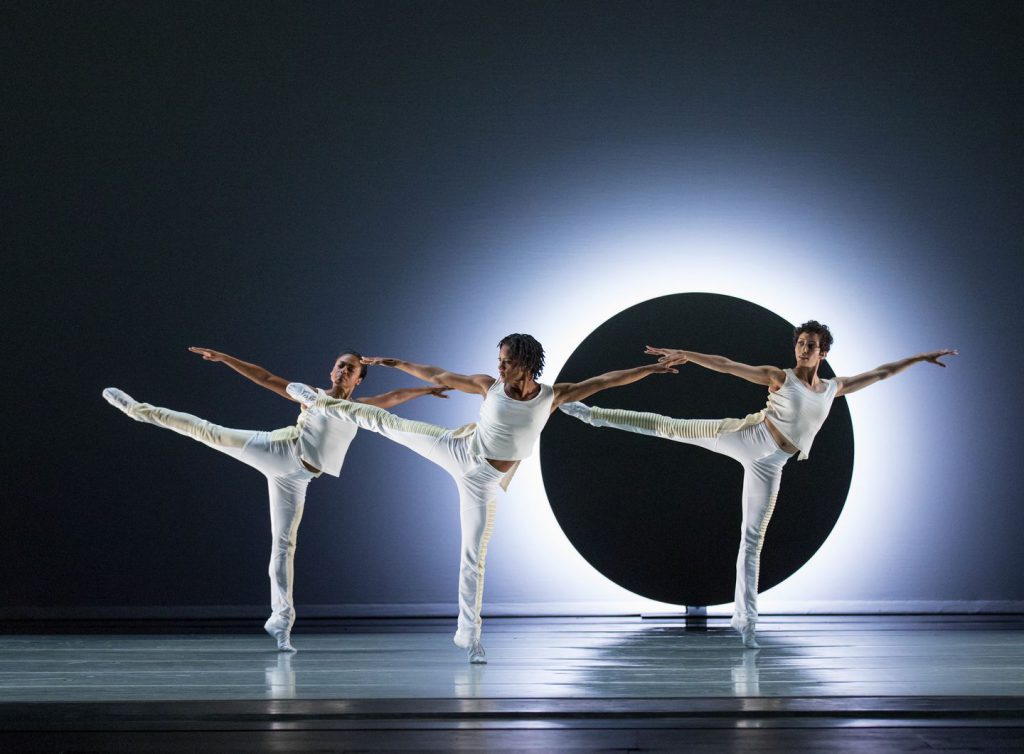 “All performances conclude with Revelations, set to spirituals and gospel, a triumphant hymn to the human spirit, moving from a sense of sorrow to joy-filled life. It’s perhaps now over-familiar, but remains a fine piece, a tribute to the man who made it and to the dancers who perform it with such conviction. Ailey’s shadow looms large.” – The Guardian 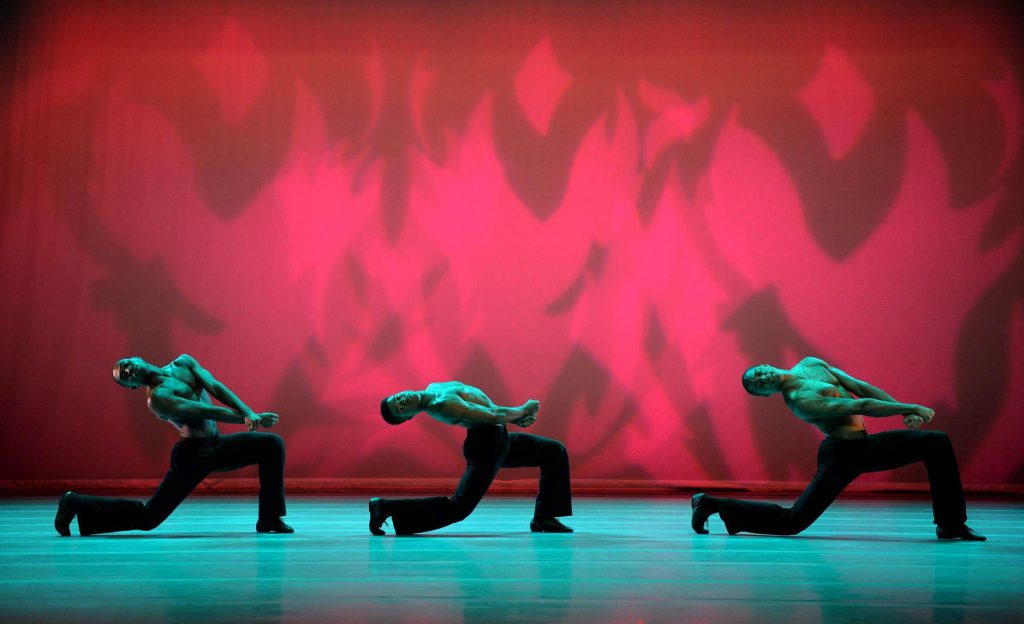 The Ailey company has performed for an estimated 25 million people at theaters in 48 states and 71 countries on six continents – as well as millions more through television broadcasts, films and online platforms. 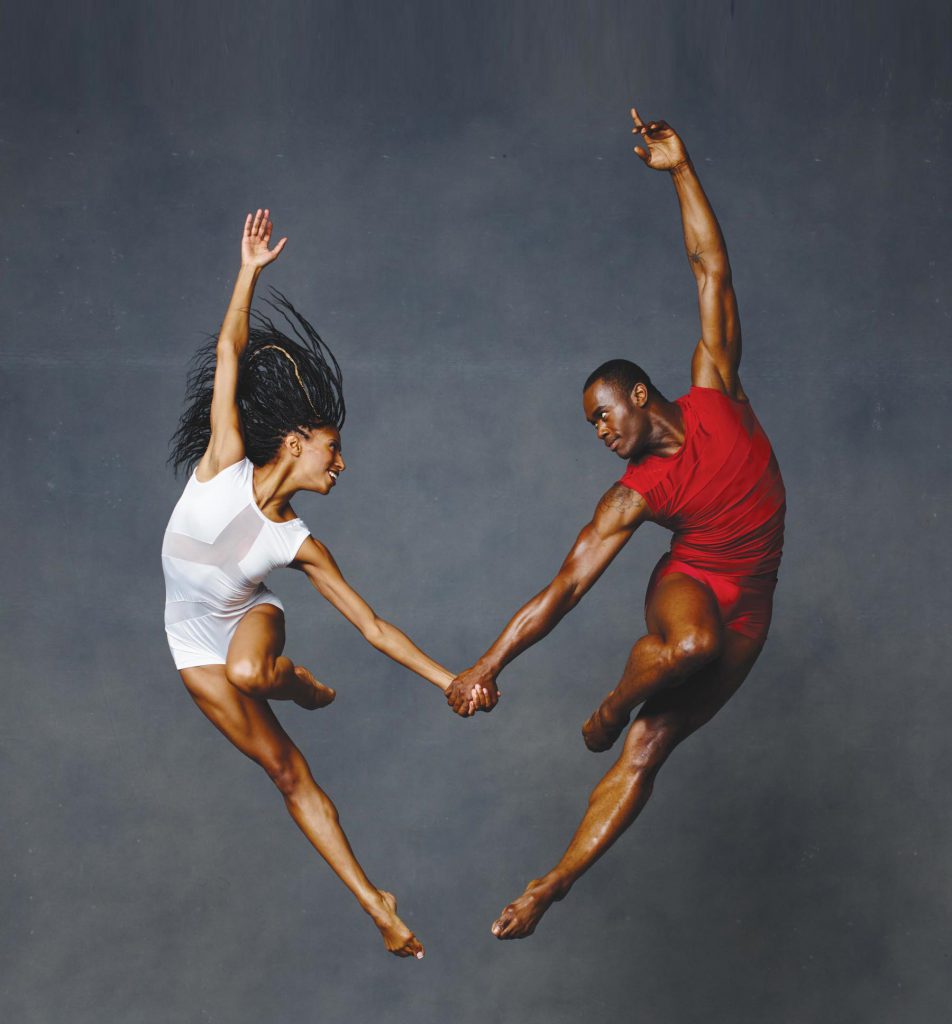