He is the man who has dressed the best in the best and brought luxury and style to streetwear. Best known for his work with famous stars, he has designed for: Madonna, Beyoncé and Rihanna, Jay-Z and Kanye West’s on their Watch the Throne album, The Kardashians and collaborated with Nike. 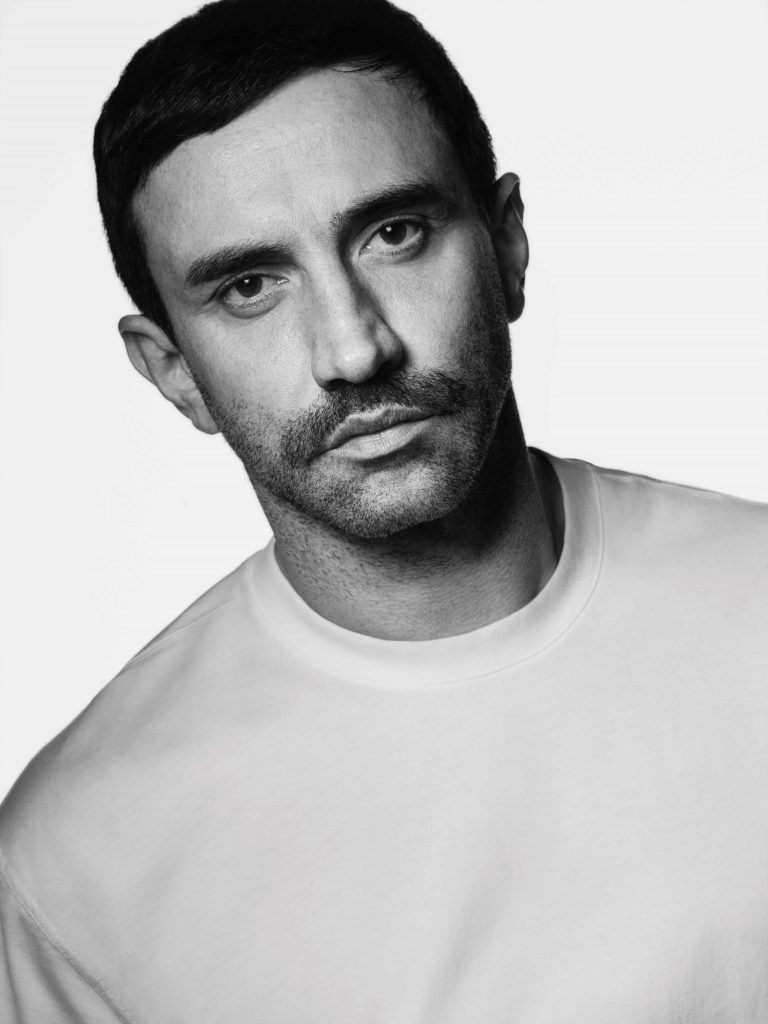 He has recently been appointed the Chief Creative Officer for the elegant, historically traditional Burberry, one of Britain’s top luxury brands. The announcement came as a surprise to those in the fashion world but by all accounts the expectation is one of positive change, and was reflected in an immediate rise in Burberry.

The Italian designer trained at the prestigious Central Saint Martins Academy in London. It is not the first time Tisci has worked with Burberry’s current Chief Executive, Marco Gobbetti. Gobbetti, former president and Chief Executive of Givenchy, was the first to bring Tisci on board, spotting his talent for what it is. Indeed from 2005 to 2017, Tisci turned the Givenchy label into an international player with his out-of-the-box designs. 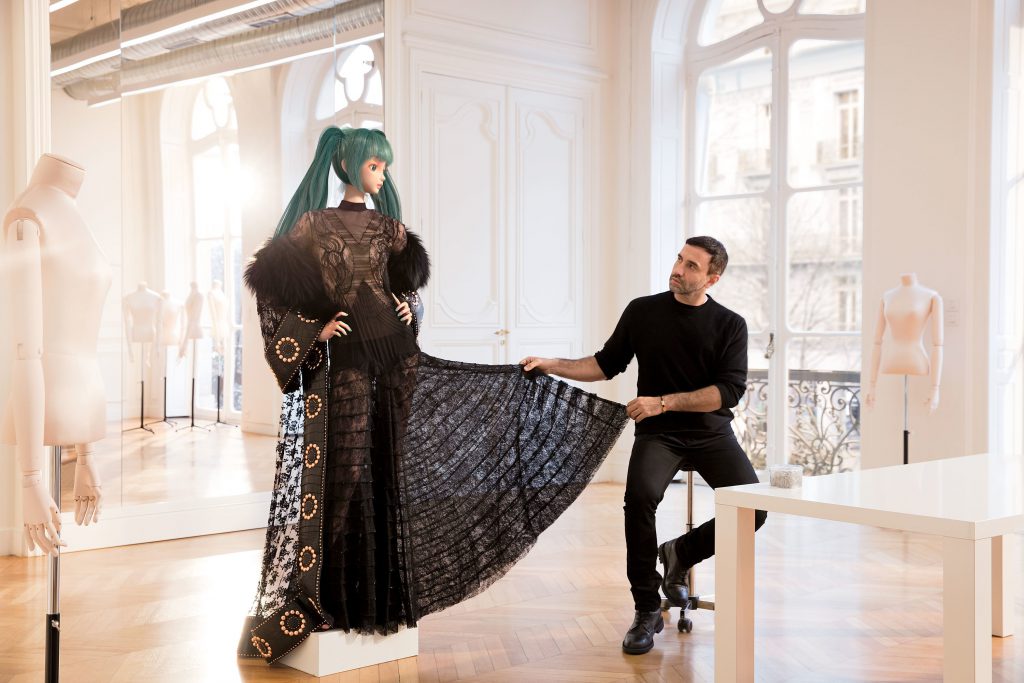 States Gobbetti, “His designs have an elegance that is contemporary and his skill in blending streetwear with high fashion is highly relevant to today’s luxury consumer. Riccardo’s creative vision will reinforce the ambitions we have for Burberry and position the brand firmly in luxury.”

“From 2005 to 2017, Italian-born designer Riccardo Tisci was Givenchy’s golden boy. In that decade-plus, he turned the French label from a classic, sophisticated fashion house into one of the pioneering brands of the streetwear-fashion fusion that now defines the industry.”