Designer Yael Sonia has always been drawn to gems and jewelry, but her fascination goes beyond the glitz and sparkle. For her, it’s more about the symbolism and personal meaning behind each piece. Her newest collection has deep meaning beneath the blend of 18-karat gold, diamonds and gemstones with straw, woven by female Amazonian artisans. 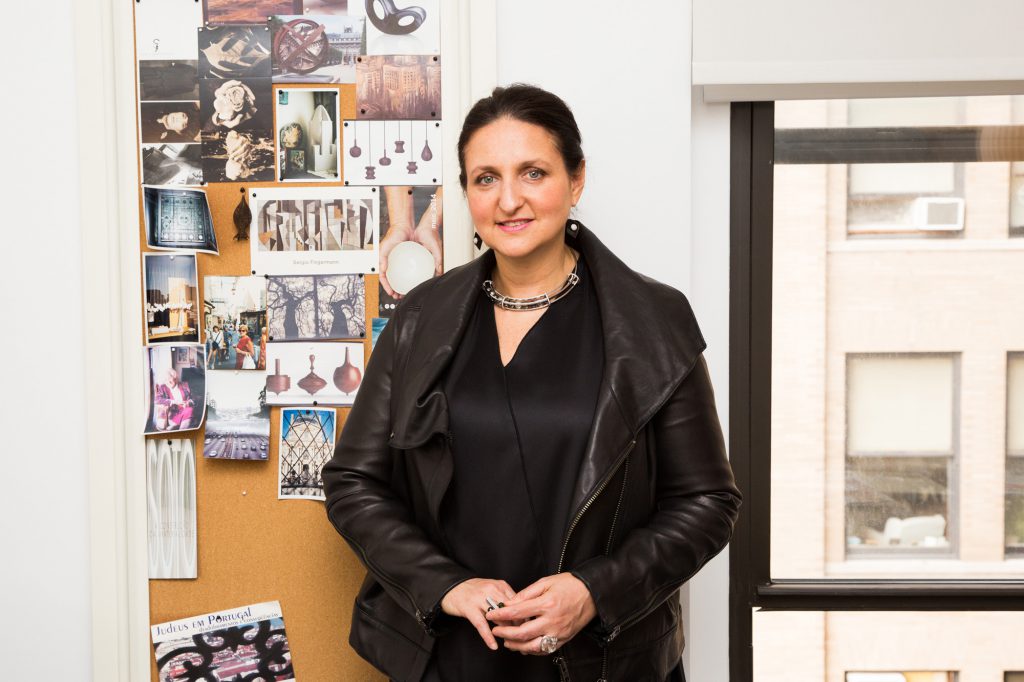 The artisans live along the Tupana and Igapó-Açu rivers in the Amazon, a rare spot relatively untouched by deforestation. People get around by fishing boat or on foot. The women weave baskets in an honorary fashion, with straw sustainably sourced from the surrounding forest. There’s a genuine respect for the environment in the work. The artisans are careful to remove the vine from the plant so it will still grow and thrive. 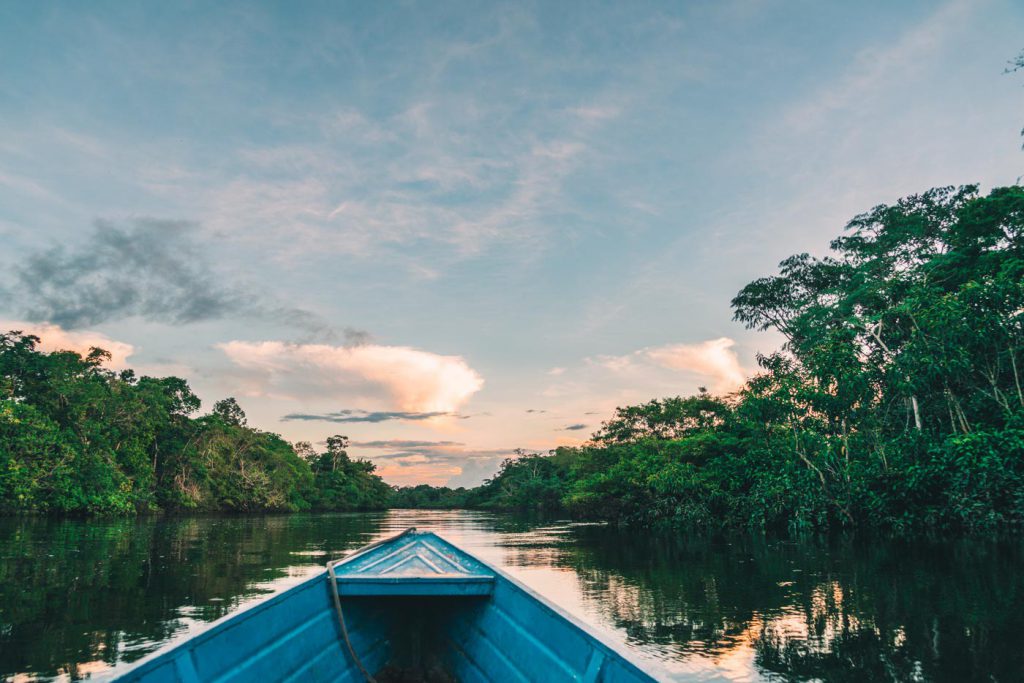 Unfortunately, weaving the small vines into jewelry wasn’t as easy. The artisan women were used to making baskets and handbags. To recreate that on a much smaller scale required real skill. Sonia researched the different weaving techniques before she met the women and the work paid off. The weaving adds spellbinding dimension to Sonia’s geometrical gems. The effect is sensational on a pair of earrings that give guava rose quartz an earthy aura. The centrepiece is an 18-karat gold necklace with amazonite, aquamarine, diamonds and ambé vine straw. But alas, it was auctioned off at the Brazil Foundation gala in New York City this year. Other pieces feature amazonite, aquamarine and diamonds along with guava quartz and malachite, and fetch between $2,700 and $12,000. 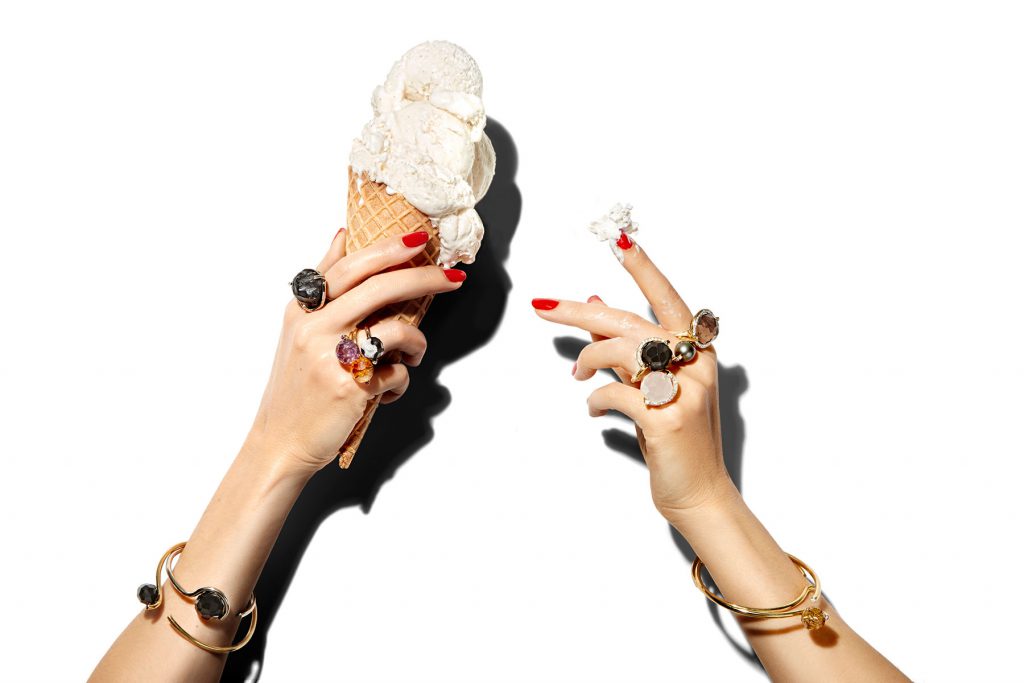 Sonia split her time growing up between New York, Paris and Sáo Paulo and was always in the company of fine art and interesting culture. But it was in Brazil where she discovered the heart and soul of gemstones. Her popular Perpetual Motion Collection features perfectly round gemstones suspended in slick gold that glide up and down. 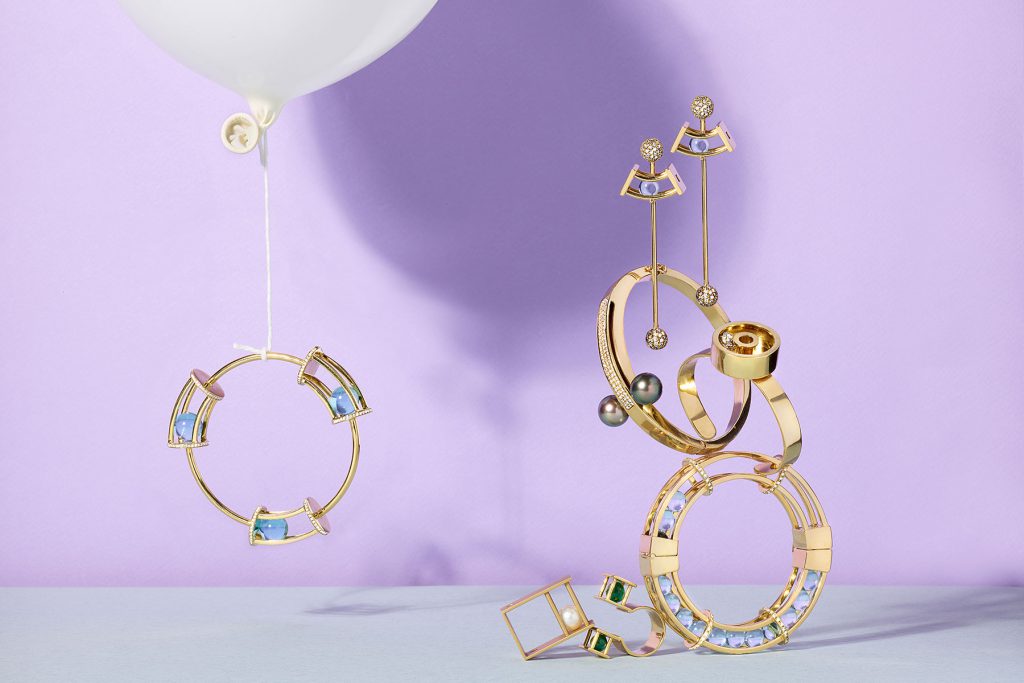 What’s left of the new collection will travel to Sonia’s São Paulo showroom. Sonia said working with her fellow craftspeople was a “wonderful dialogue.” She enjoyed seeing the elements work together so well that are from thousands-year-old traditions.

All proceeds will go to Casa do Rio, the non-profit supporting sustainable projects in the Amazon, including this one.