Hollywood royalty and English born actress, Cara Delevingne, most known for her starring roles in the films Suicide Squad and Paper Towns, is returning to her breakout roots as a supermodel, with a new collection of high fashion handbags in collaboration with creative director, Olivier Rousteing of Balmain. Joining Rousteing’s design team as part muse and adored friend, Delevingne is influencing this haute couture fashion house with a vision for bold lines and impulsive hardware. 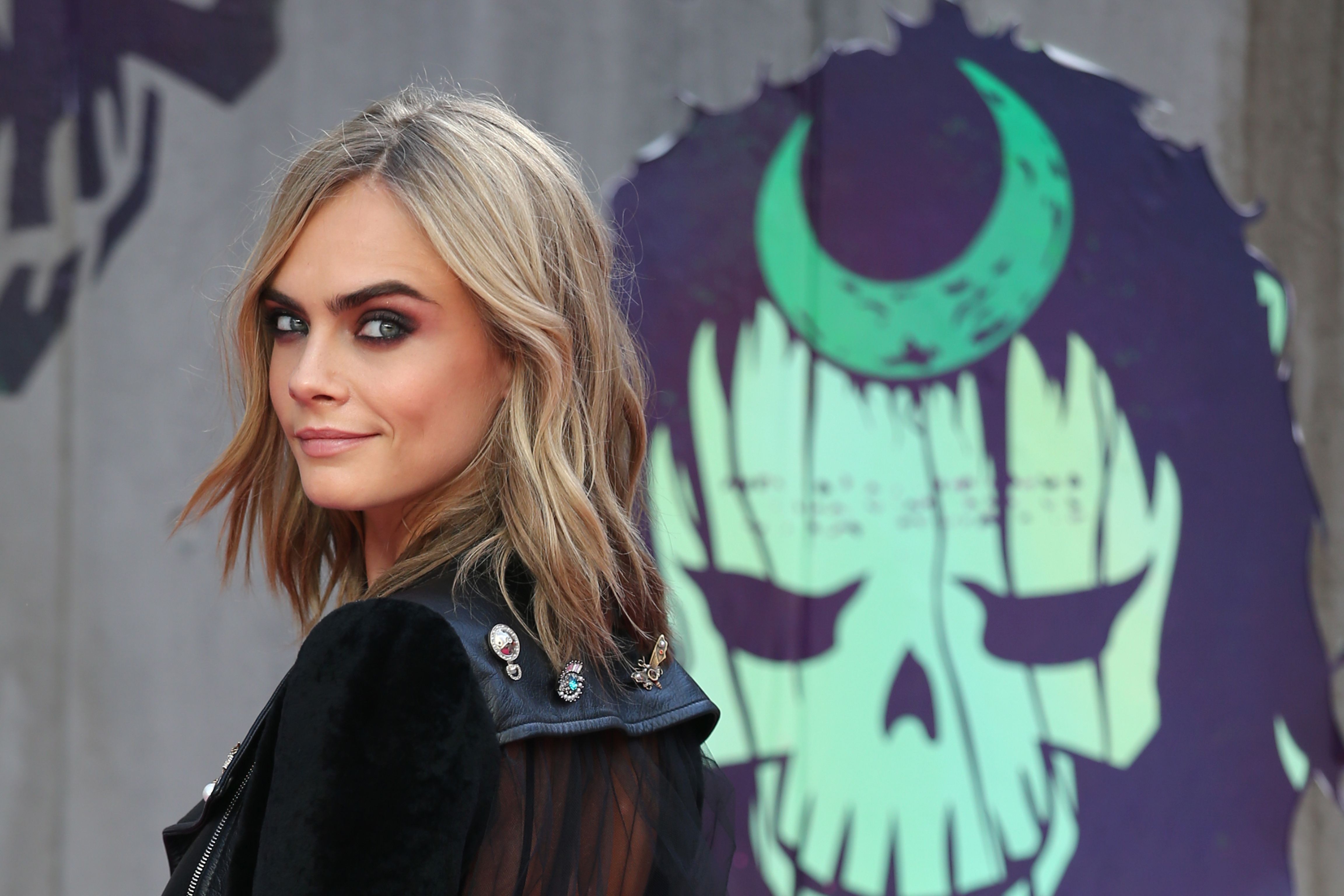 Paying homage to the rip-roaring era of charged bikers and motorcyclists, Rousteing and Delevingne are channeling distinctive designs that are audacious, in synthesis with patterns reflecting modern architecture. Their new collection, coined “The Choice,” is a one stop shop for all things intoxicating, featuring a set of three handbags anchoring the line including The BBag, The Romeo, and The Twist. 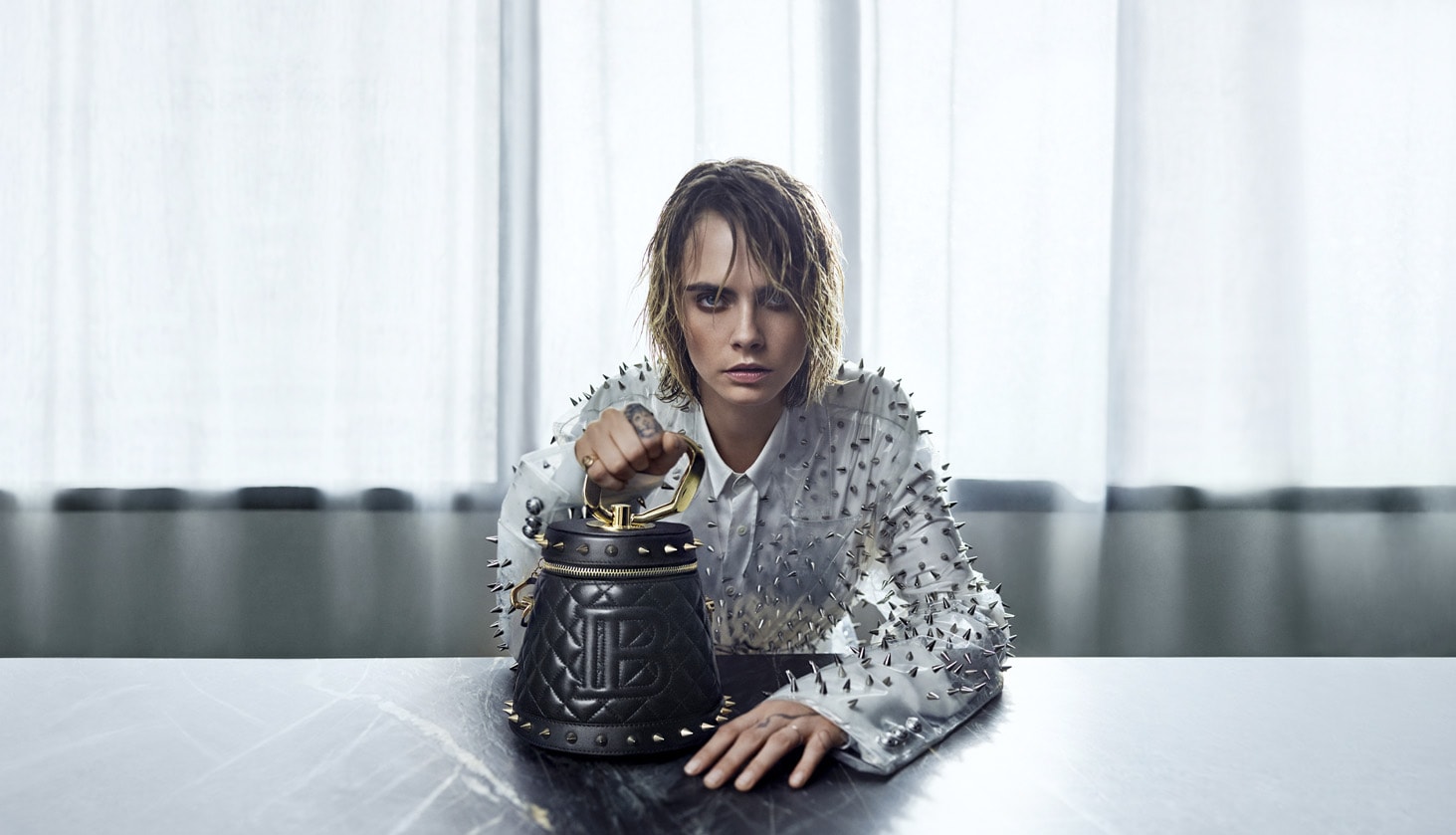 The collection mirrors Balmain’s 2019 ad campaign where Rousteing and Delevingne first joined forces to welcome in their new collaboration, after paralleling Janet Jackson’s iconic cover shoot in Rolling Stones with Rousteing covering Delevingne’s breasts with his hands, in an all black and white photo. And this season, onlookers and shoppers can expect the same sense of provocative and unapologetically thrilling style. 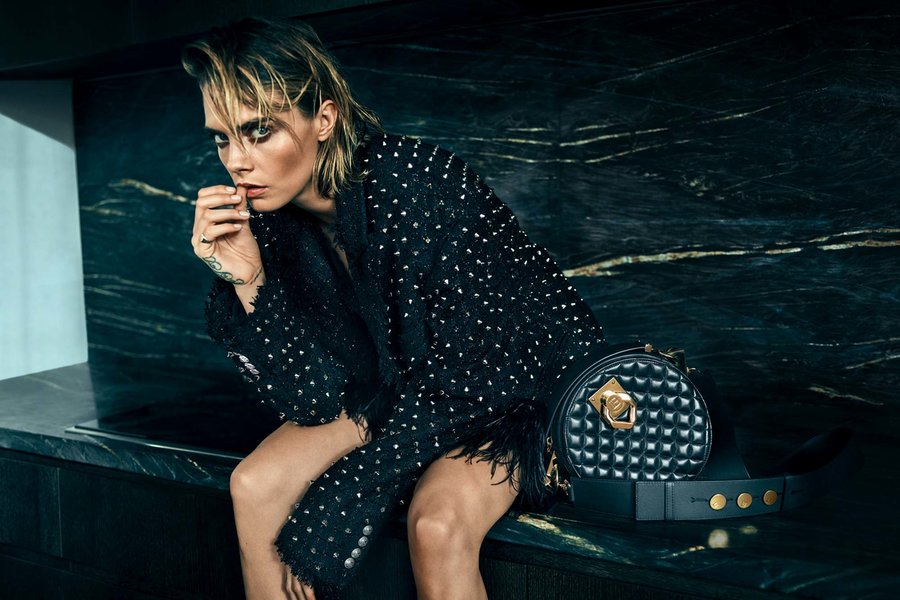 Bringing novel style choices to Balmain’s design team that are nothing but adventurous and rebellious, Rousteing has become an inspiration for daring couture, thus dominating the social media mecca. And with Delevingne as his new muse, Rousteing is showing women that it’s okay to take chances, with a fresh batch of strong silhouettes that are uncontrollably invigorating. 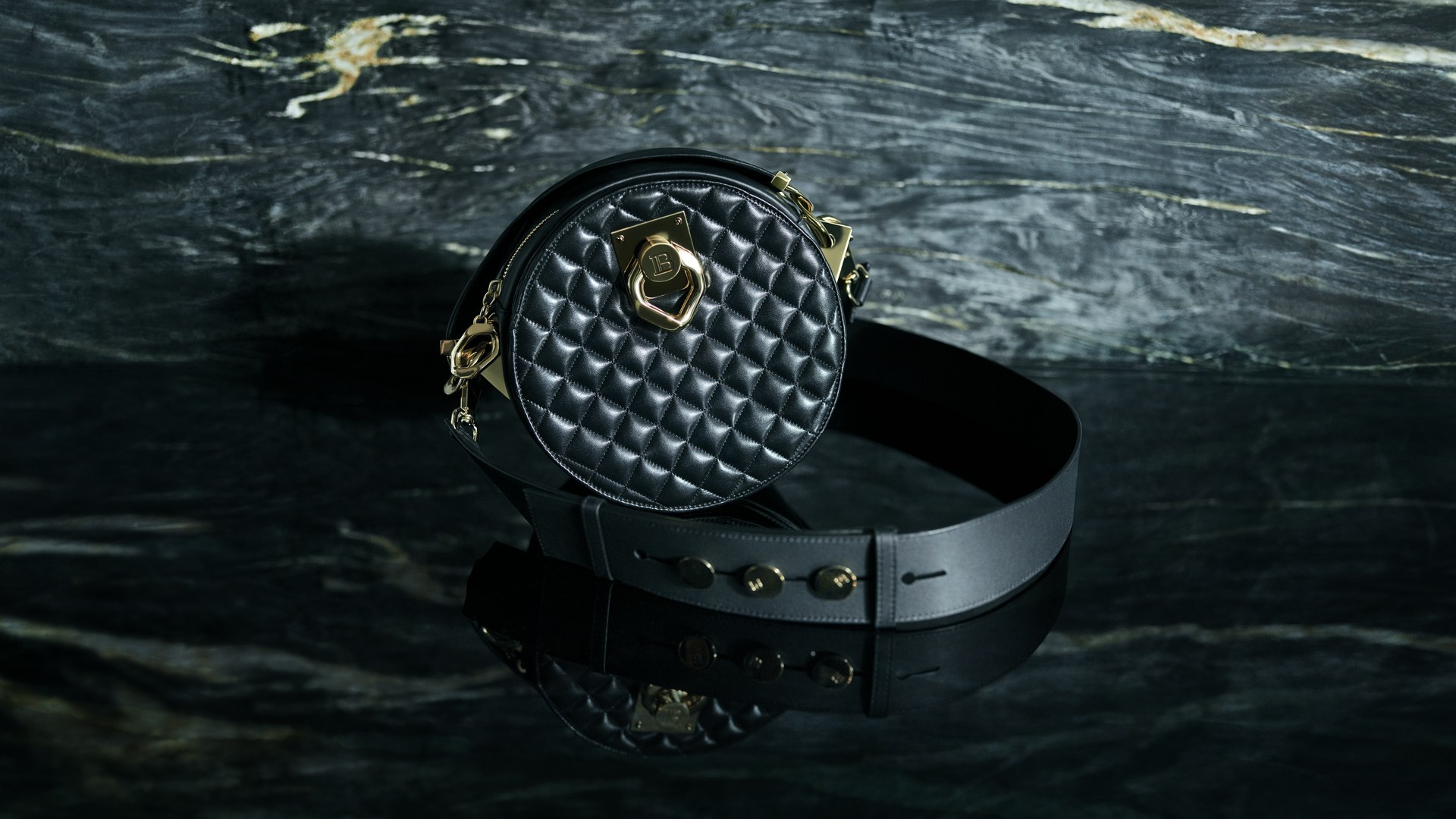 The BBag is available online for purchase now with The Romeo and The Twist available mid-July.