The ever-growing demand to build a value-conscious organization has shaped brands to align their core values and beliefs around philanthropic initiatives. A notable example is the multinational luxury fashion company Michael Kors, which has partnered with the United Nations World Food Programme in its anti-hunger initiative since 2012. 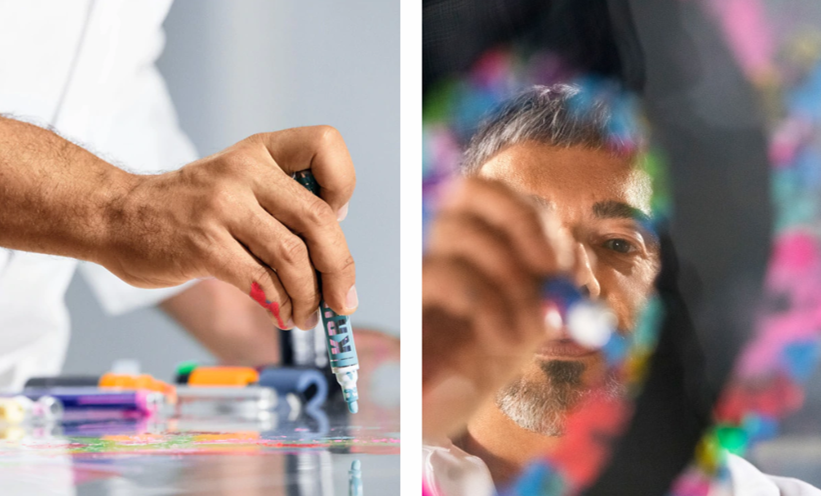 The goal of this initiative is to help the UN eradicate hunger by 2030. To meet this goal, the U.S fashion label has released a variety of products ranging from the Watch Hunger Stop jewelry pieces to the Watch Hunger Stop clothing items including signature T-shirts. These meticulously created products not only raise awareness from those suffering from hunger and undernourishment, but additionally for each item purchased 100 meals are donated to the WFP’s school meals project. In fact, to date more than 18 million meals have been provided to children across 60 countries! 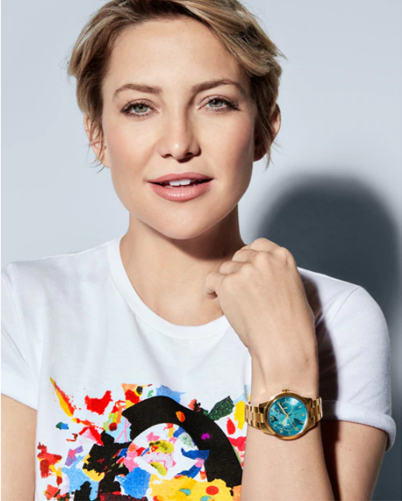 To further boost consciousness of this issue, actresses Hailee Steinfeld and Kate Hudson have contributed their talents in supporting this valuable cause. Hailee Steinfeld states, “It was an honor to team up with Michael Kors again, this time for such an important, worthy cause . . . all children deserve to have their basic needs met in order to fulfill their greatest potential. If we band together, we can end hunger for good.” 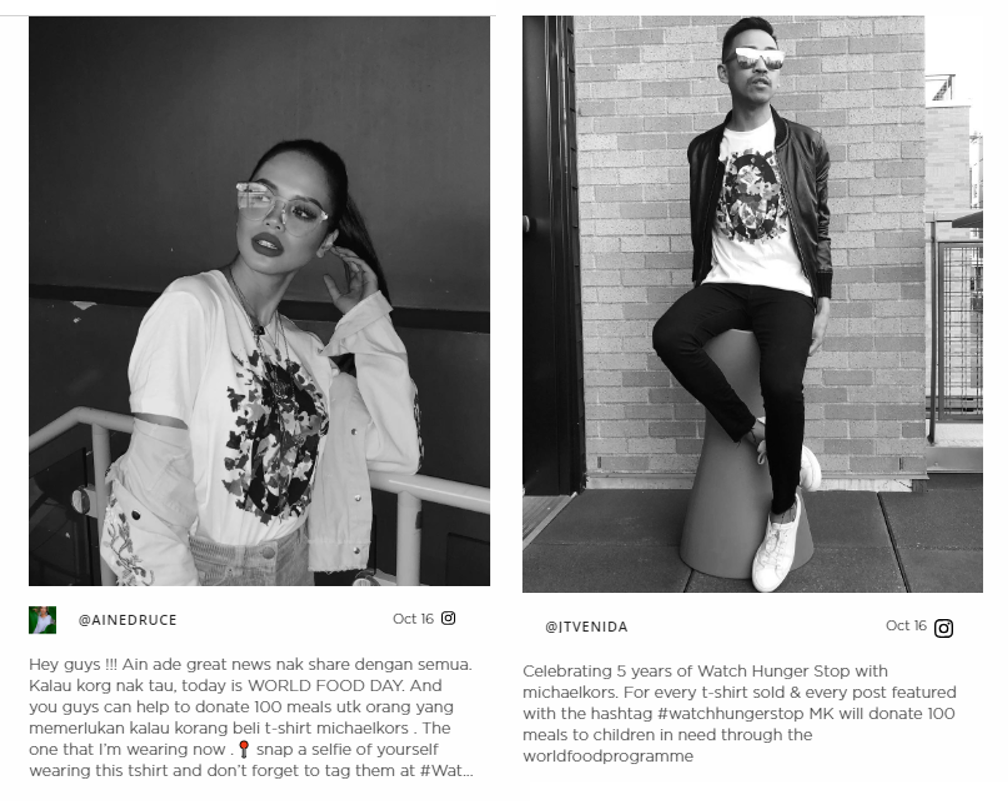 An inspiration to many, the American fashion designer is well underway with his crusade to combat hunger in New York and around the world, and as he does so, he is making a difference every step of the way.

For more information and to donate to the cause please visit: http://www.watchhungerstop.com