Did you ever wonder, where old world shoe cobblers learned the artisan craft of the shoe sole? Here’s the scoop.

Off the coast of Spain in between the high central plateau of La Mancha and the Mediterranean Sea, sits a small town – donning a 14th century castle – coined Almansa. There, this medieval look alike land, where once slept princes and princesses, holds the key to the oldest reservoir in Europe. Recirculating creativity and inspiration since its 1584 inception, this archaic square is home to strong, local families of master shoemakers who have ensured its rightful place for pioneers in the footwear industry. 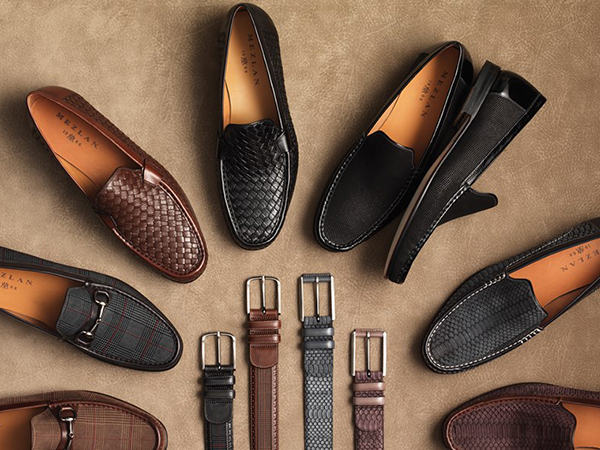 And here, was where the birthplace of Mezlan – a men’s footwear brand – took place. A luxury, hand crafted shoe emporium, Mezlan takes the ordinary leather sole and reworks it, to consume upmost traditional authority and creative innovation, bringing eager consumers a make that’s ideal for an afternoon rendezvous over the stone Ponte Vecchio and perfect for a black tie affair out. But, what makes this shoe line so uniquely special, is that according to founder and Almansa local, Antonio Sanchez, no less than 100 pairs of hands touch each pair of shoes throughout production. In fact, Sanchez notes, that it may even be more than that!

A new meaning to slow – cooking with no shortcuts. 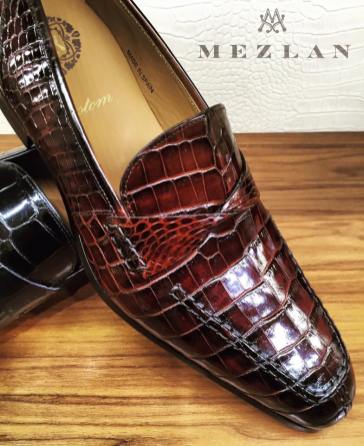 But in a fast paced and often saturated market, where ready to wear is mass produced and mass customized, it’s rare to see the same levels of skillfully crafted footwear as we would have seen in the old world. So with Sanchez’s strong passion for his hometown roots in Spain, it’s easy to see why this premiere line that boasts European charm is a global hit – found in department stores like Neiman Marcus, Saks Fifth Avenue, Bloomingdale’s and Nordstrom as well as brick and mortar shoe boutiques. 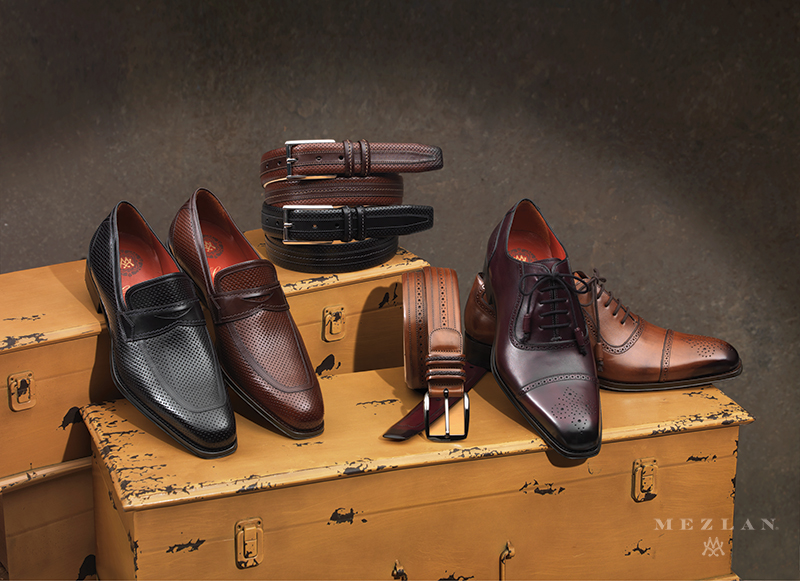 This season, we recommend slipping into their newest exclusive Sagrada – a classic handstitched moccasin – or their perfect for fall Espada.