From behind-the-scenes at Louis Vuitton and other fashion maisons, to retrospectives on inspiring couturiers Yves Saint Laurent and Azzedine Alaïa, don’t miss these must-see fashion exhibitions. 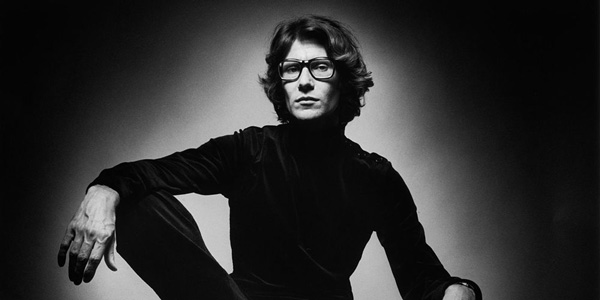 At the Musée Yves Saint Laurent Marrakech, a selection of photographs highlight iconic Yves Saint Laurent garments worn by Catherine Deneuve are on display. They were shot in Marrakech, in places dear to the couturier, including the Jemaa el Fna Square and the interior of his home, the Villa Oasis.

Beginning March 3, the Parisian fashion museum Palais Galliera will host the first ever retrospective in Paris of the elusive Martin Margiela. The exhibition will trace the retired Belgian designer’s career, from 1989 to 2009, through over 100 creations, as well as videos of catwalk shows and special installations.

“Heavenly Bodies: Fashion and the Catholic Imagination”
The Metropolitan Museum of Art
May 10 – October 8, 2018

In May 2018, the Met’s exhibition “Heavenly Bodies: Fashion and the Catholic Imagination” will highlight the impact of religion, and particularly Catholic traditions, on fashion houses and designers. In addition to pieces from modern-day houses such as Dolce & Gabbana, the exhibition will display papal robes and accessories from the Vatican’s archives. 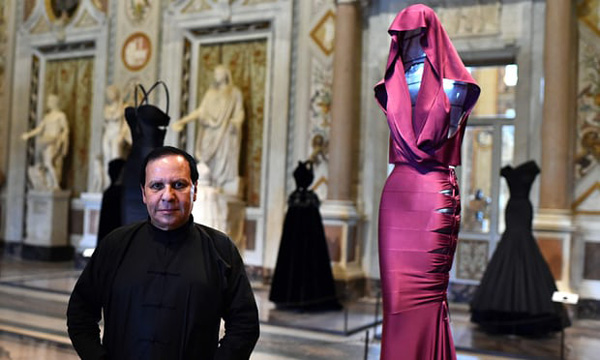 London’s Design Museum will stage an Azzedine Alaïa retrospective from May to October, looking back at the career of the Tunisian designer who died on November 18, 2017. The exhibit will showcase many of his timeless couture pieces for women.

Following the resounding success of the previous three editions, Les Journées Particulières LVMH is back in 2018 for an unforgettable visit behind the scenes at LVMH Group Maisons.