A road trip devoted entirely to lobster rolls? Where do I sign up for that? We embarked on a virtual road trip to map out the best places along the coast to have a “meet and eat” with the finest crustacean sandwiches in the Northeast. Here are three standout establishments that answer the question, “where do I find a great lobster roll in coastal Maine.” 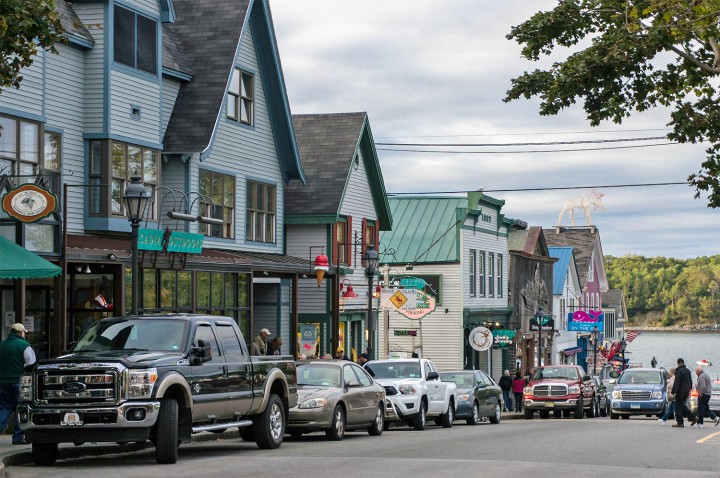 The Clam Shack in Kennebunkport 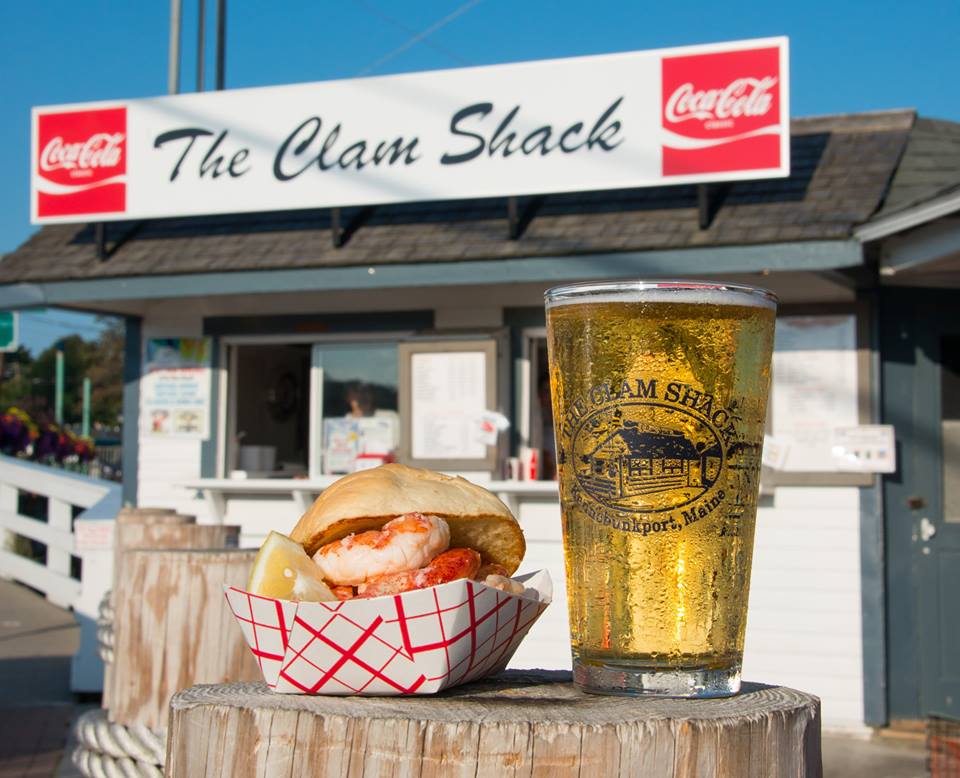 This institution in Kennebunkport opened in 1968, and is known for its fresh lobster meat coated in a unique mayonnaise and melted-butter blend. But not just any old butter. Owner Steve Kingston sources Kate’s Homemade Butter from Maine at $110 a case. He says that’s what makes the taste so distinct. Kingston defies the norm with a non-traditional round roll. Kingston says of the dish, “I’m very fanatical about a very simple sandwich.” He plucks his lobsters from Kennebunkport’s Cape Porpoise Harbor and has them delivered to his seafood market, which is next-door to the restaurant. There, he steams the lobsters in ocean water and takes the meat off by hand. A laborious process that demonstrates there’s a lot of painstaking detail behind every sandwich sold here. It pays off. In the summer months, The Clam Shack sells an upwards of 500 rolls. 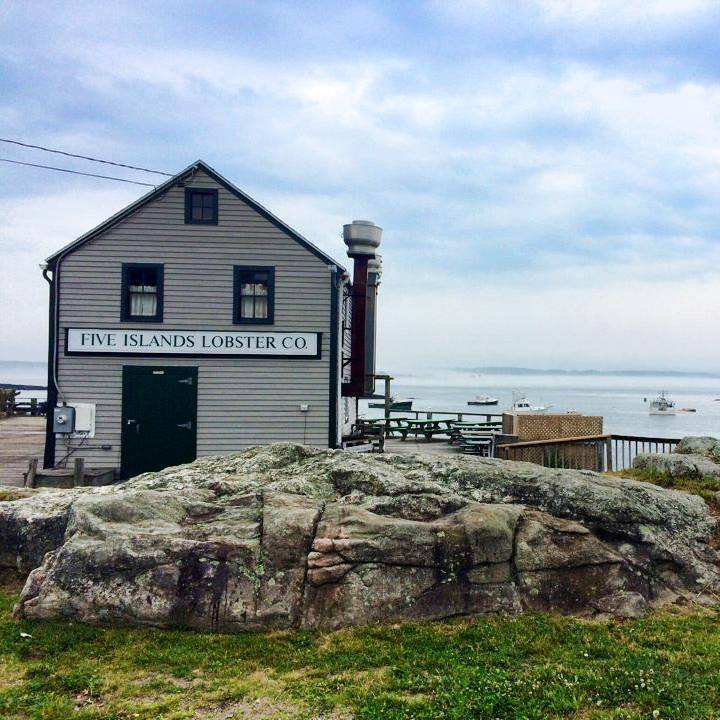 Perched on an active fishing wharf, skirting Sheepscot Bay is this standout lobster spot that claims to own the title of “best lobster shack in Maine.” The surrounding Five Islands’ waters are some of the coldest and deepest around—ideal for nurturing healthy meaty lobsters and lots of them. Lobsters go straight from “water-to-table” and are never stored in tanks. In fact, you’ll be able to watch the lobster boats pulling away from the dock from your table. This is an authentic coastal Maine dinner at its best. 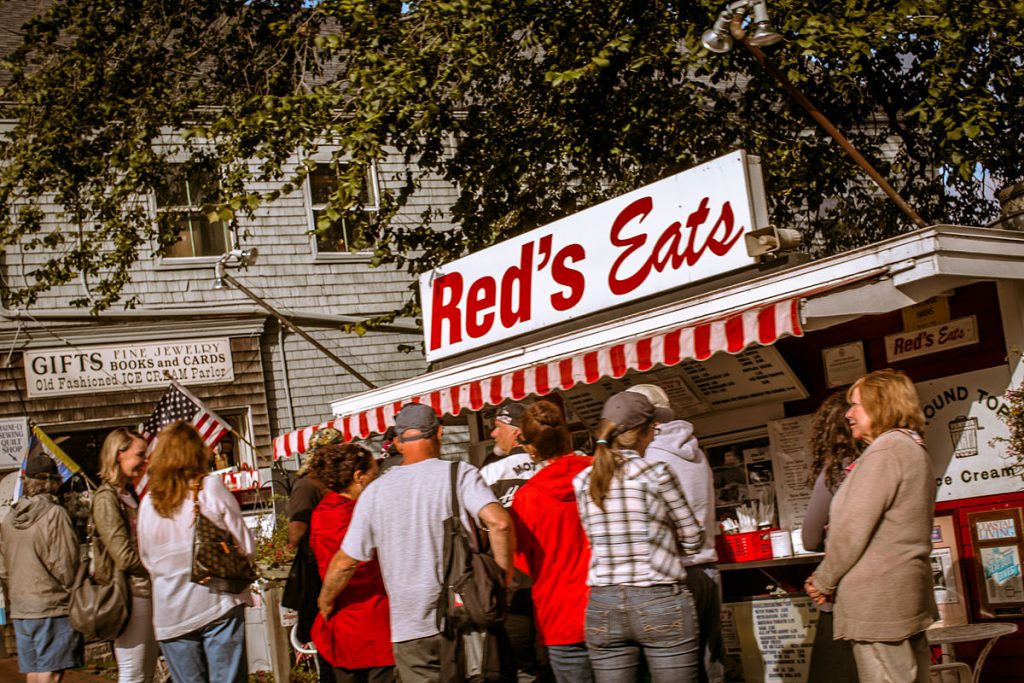 Right off Wiscasset’s Main Street and operating for 78 years now, Red’s Eats resembles a red caboose plucked from the railroad tracks and left resting underneath a Siberian Elm tree. It’s basically a trailer with a striped red-and-white awning serving sandwiches out of a small window. The ambiance is all around you though—Red’s is perched on a corner overlooking the Sheepscot River. The spot is known for its huge rolls overflowing with meaty lobster—a tourist stopover and a locals’ favorite. Author and seafood expert Mike Urban said about the place, “If you can handle the hour-plus wait in line or on the sidewalk along busy U.S. Route 1, your sweet reward will be a magnificent lobster roll known far and wide as one of the best in Maine.”

While everyone lays claim to having the best lobster roll, it’s probably a good idea to embark on a New England adventure and draw your own conclusions. Just be sure to pack a big appetite.