Today marks the annual celebration of Chop Suey. There are two theories on where the unique dish originated. The first is that it came from Taishan, a district of Guandgdong Province, where many of the first Chinese immigrants to America were from. That would explain why so many people believe the dish originated in the United States. Another theory is that Chop Suey was created in America by Chinese immigrants as a way of fusing together both styles of food. What cannot be disputed is that America has adopted Chop Suey as a national dish. 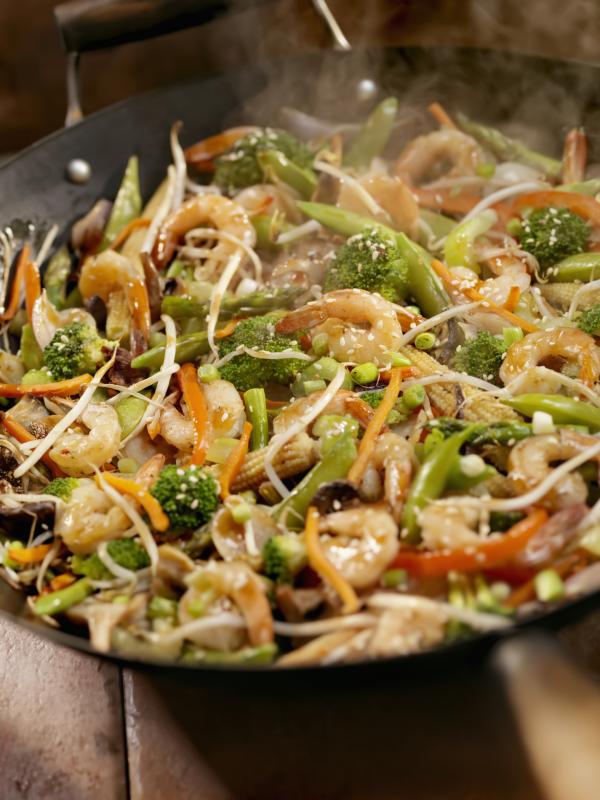 The words “Chop-Suey” mean “assorted pieces” consisting of a protein (such as chicken, fish, beef, prawns, pork or tofu) and eggs that are cooked quickly with an assortment of vegetables (usually bean sprouts, cabbage and celery). The combination is then bound in a thick starchy sauce.

When the dish was first introduced it had a sort of heyday. Almost every American had an undeniable obsession with the food. Now, that obsession is no longer as intense, but three cities in the USA are still infatuated—St Louis, Detroit and Chicago.

In St. Louis, the Golden Coin House is an old brick house which prefers cash to cards, but the reviews are indisputable. “Best Chop Suey Period!” That’s if you can handle the lack of curb appeal of the restaurant. And, if that is not enough reason to try the little hole in the wall, your wallet will barely feel a dent. 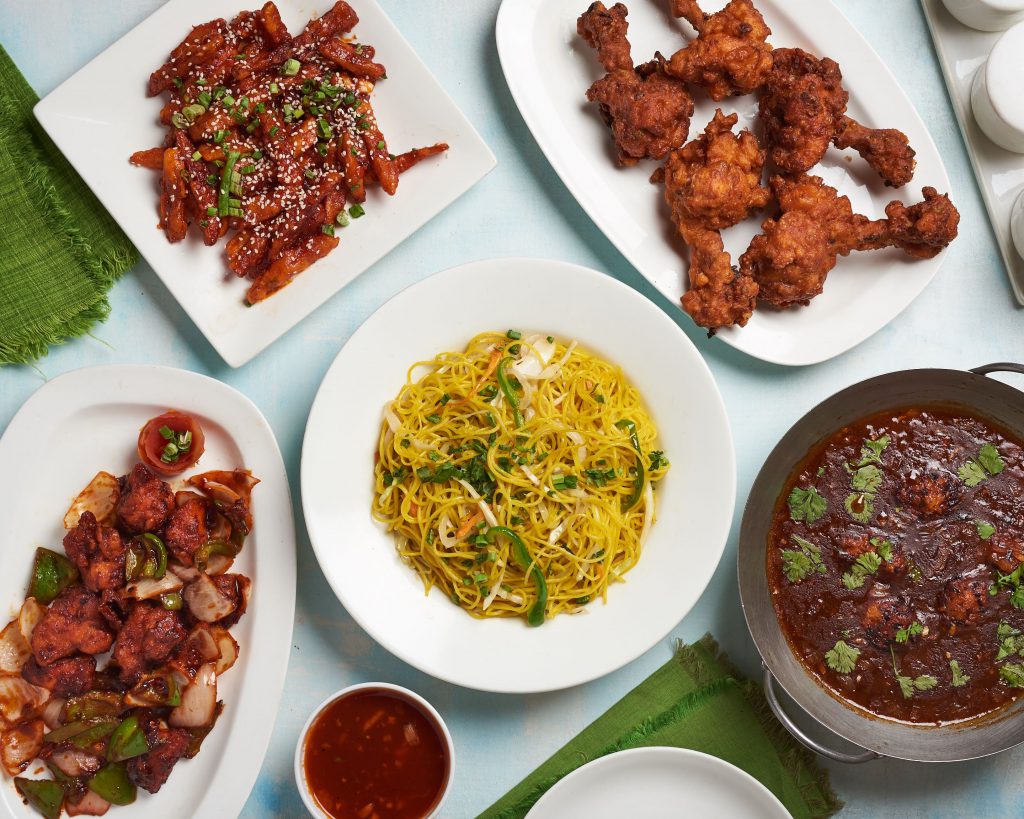 Detroit’s ongoing passion for Chop Suey will leave you wondering which is the best place to try. Red Star in Dearborn is considered a longtime favorite that many regular patrons have been visiting for over ten years. Red Star has also gained a following for its inclusive menu, which offers halal, vegetarian, and vegan options. 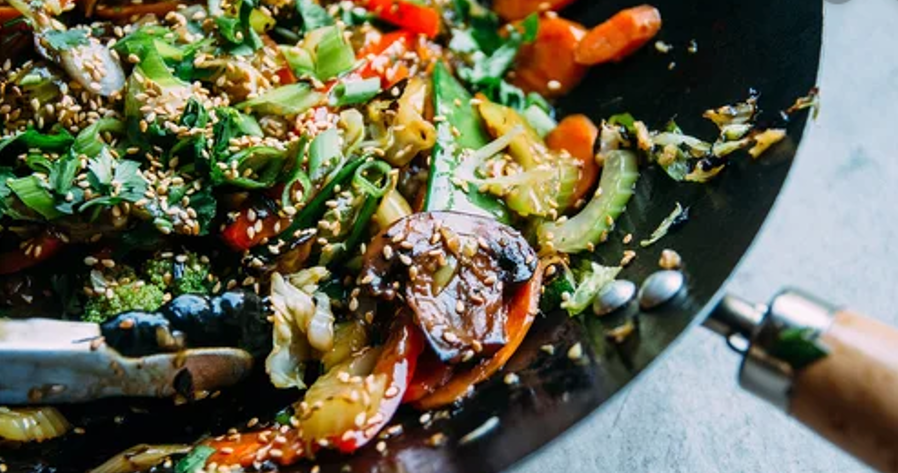 Then there’s MCCB Chicago, a less authentic suggestion with a modern take on Chop Suey and all the other Chinese fusion dishes you desire. The modern decor has touches of Asian motifs and the food is plated beautifully. 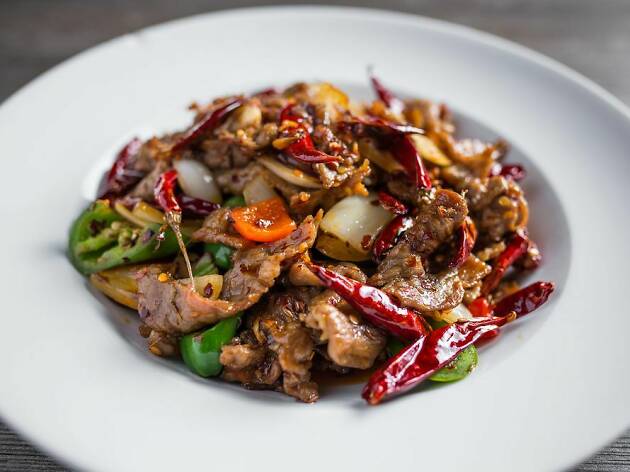 So, even though there’s an entire day devoted to this dish, there’s no reason you can’t indulge all year long.