Ice Cream. Gelato. Frozen Decadence. Is there anything more divine in your mouth? 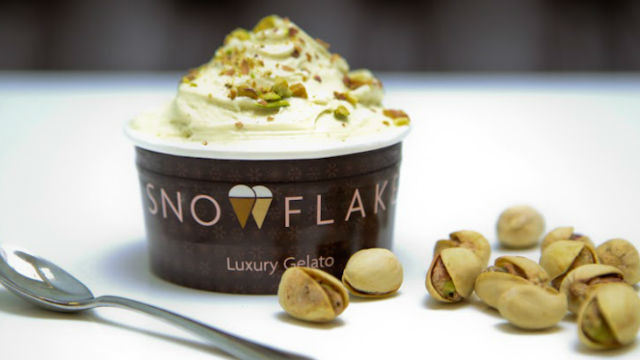 A big part of the joy of icy treats is related to the memory of chasing down that ice cream truck as kids, with the (now kinda creepy) songs blaring out the bullhorn speaker. It’s a defining memory of an innocent time past…… when you beg your parents for a few cents to chase down the truck – I can still hear the tunes! 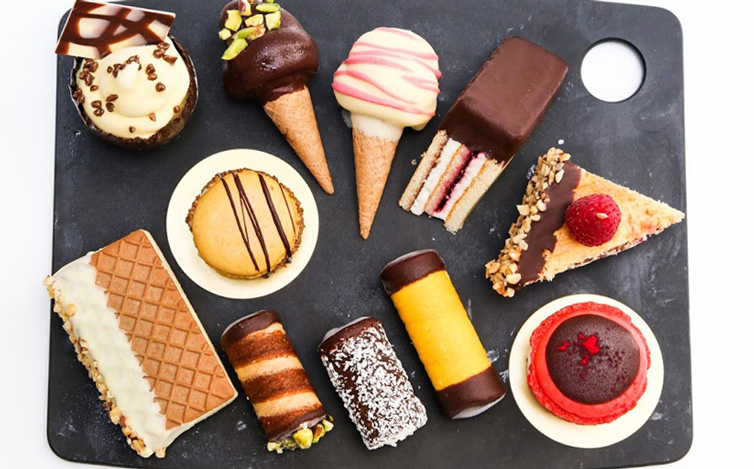 In 2012, a gelato boutique opened, called Snowflake Luxury Gelato, when Founder Asad Khan and his buddy gelato chef Paolo started up handmade gelato boutique. These Gelatios (that’s a real title) are quite serious about their work, and honestly, they’d call it art.

Here’s what you need to know to appreciate the difference between the glorious gelato and the other frozen confections, and ALSO, you’ll sound really cool. First, it is made of ice crystals, so no two are the same. Another important difference between ice cream and gelato is that gelato is made mostly from milk, thus the obviously lower fat content, which is around 10%. But wait…. here’s the secret – gelato’s famously creaminess melts in your mouth a bit faster than ice cream. Gelato is served to the customer at the optimal -12C temperature, because the full flavor comes immediately, and becomes a truer flavor. Ice cream, on the other hand, is usually around 20%-25% butterfat, AND ice cream manufacturers add 60% air for higher yield of product. 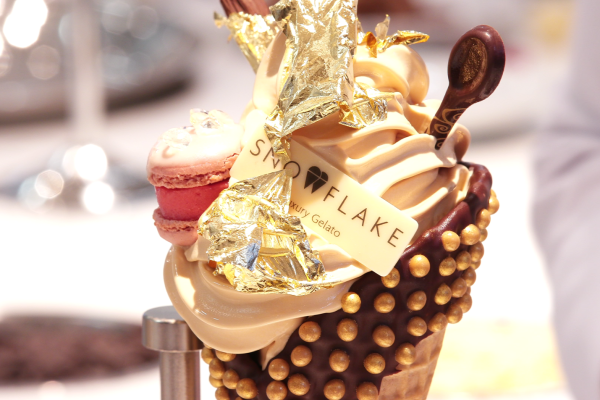 Jump forward to 2017, when the brilliant chef Silvia Gaetta, invented the now very famous masterpiece “The Billionaire Soft Serve”. It’s absolutely gorgeous, has edible diamonds, edible gold leaf, the most exquisite gelato on Earth, and more, more, more. Only takes a mere four hours to prepare. You’re going to have to cross the pond to the UK to indulge right now. You can pick one up for around $133USD, if your figure can handle 400g of delish.