Richard Ekkebus is the Culinary Director at the Landmark Mandarin Oriental, Hong Kong, overseeing the entire Food and Beverage at one the city’s most luxurious and distinctive five-star hotels. Under Ekkebus’s direction, Amber, the hotel’s contemporary French restaurant has been, for the nine consecutive years awarded two Michelin stars by the Michelin Guide for Hong Kong and Macau, ranked No. 3 on Asia 50 Best Restaurants list and voted 24th best restaurant of the world by World’s 50 Best Restaurants 2017. 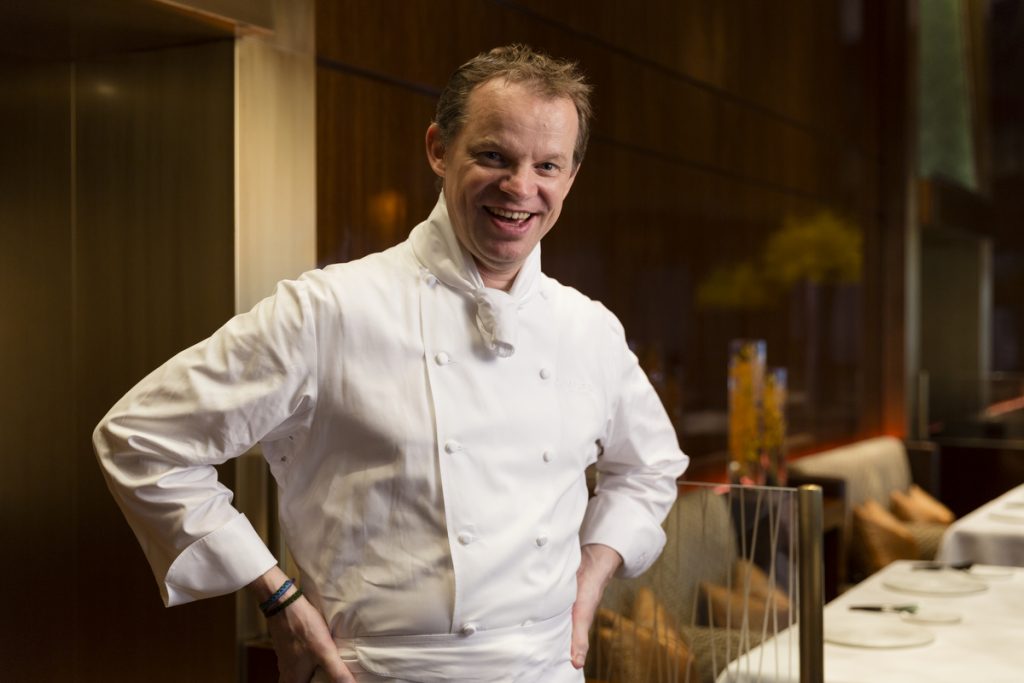 In 2015, Ekkebus was awarded the “Chevalier de l’Ordre national du Merite” by the President of the French Republic, Francoise Hollande. Created in 1963 by President Charles de Gaulle, The Order of Merit recognises distinguished service to France, in the public and private sectors. 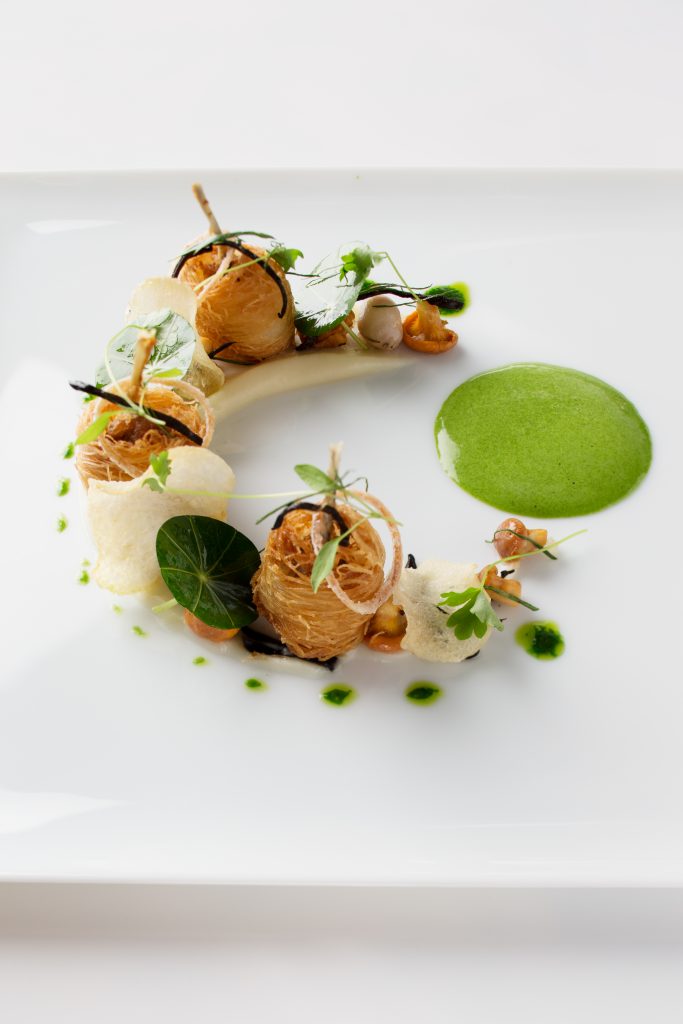 Ekkebus began his illustrious career via an apprenticeship in his native Holland under Michelin-starred chefs Hans Snijders and Robert Kranenborg. In Holland, he won the prestigious Golden Chef’s Hat for “Young Chef of the Year”, an honour that encouraged him to further perfect his art under the tutelage of some of the greatest three-star chefs in France, including Pierre Gagnaire, Alain Passard and Guy Savoy. 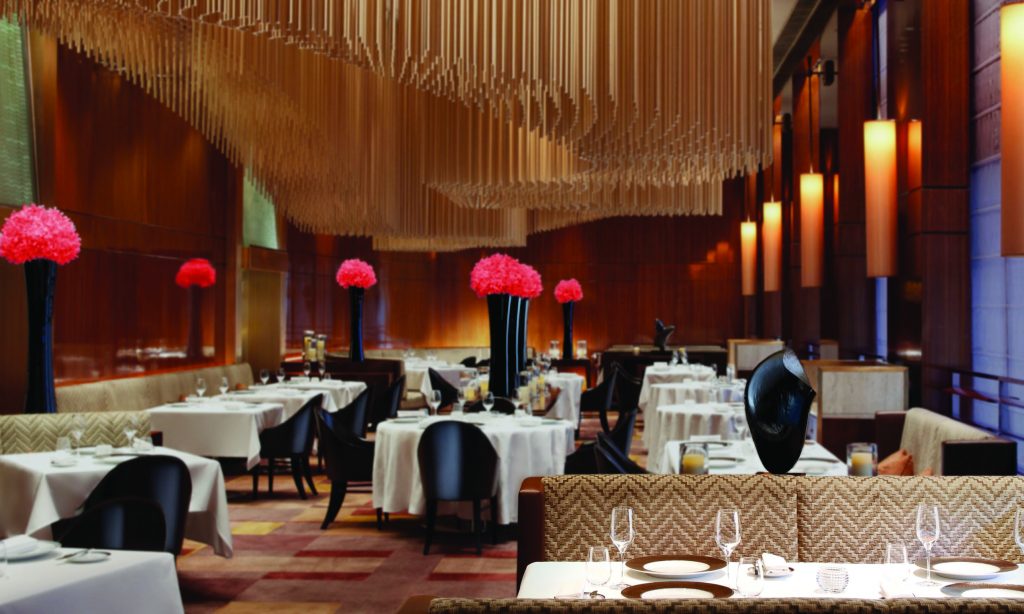 Following that, Ekkebus held executive chef positions first at the Royal Palm in Mauritius and then at The Sandy Lane in Barbados. He accepted the same role for The Landmark Mandarin Oriental in 2005. Trained in the conventions of classic French cuisine, Ekkebus is much admired for his fresh ideas and innovative spirit represented in his forward-thinking cooking.